Science World Cup
Back
Counting numbers of titles – FIFA versus Nobel Laureates. Most of us are aware that while we are spending the days together in this amazing meeting, the 20th FIFA World Cup is happening in Brazil. This international competition has been held every four years since 1930, with the exception of a 12-year gap from 1938 to 1950. Football players from 32 nations get together to prove they are the best ones while the rest of the world watch expectantly the turn outs. Whether your country is part of the 2014 World Cup or not, it is difficult not to get excited with the games and as we learned from Nobel Laureate Kurt Wüthrich and this video, even the Laureates get passionate about it. If, somehow, the World Cup scheme was translated to our scientific world, which country would stay with the trophy? How would the countries holding FIFA titles stand on the “Science World Cup”? In the following post, I will discuss the scientific situation of some emblematic countries that have participated in the FIFA World Cup. Science World Cup Facts Out of the 77 countries that have participated in the FIFA World Cup, only 8 countries share the 19 titles disputed so far. 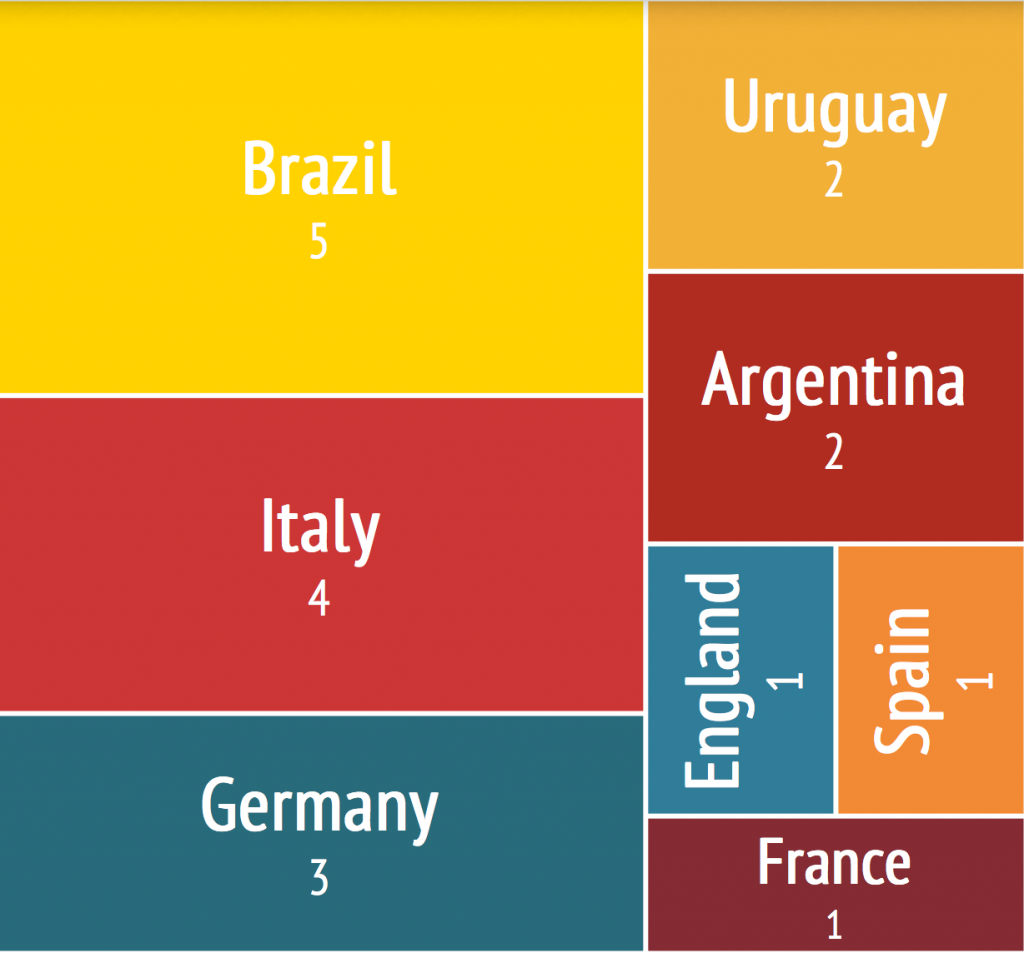 World Cup Winners: Out of 77* countries, only 8 have won at least one of the 19 disputed FIFA World Cups between 1930 – 2010. Brazil leads the ranking with 5 titles. Infografic by Sofia

This shows a strong dominance of only a reduced group of countries that for either, historical, cultural or economic reasons managed to get their teams to the top. Although science is a completely different game, the general distribution of Nobel Laureates is not that different. 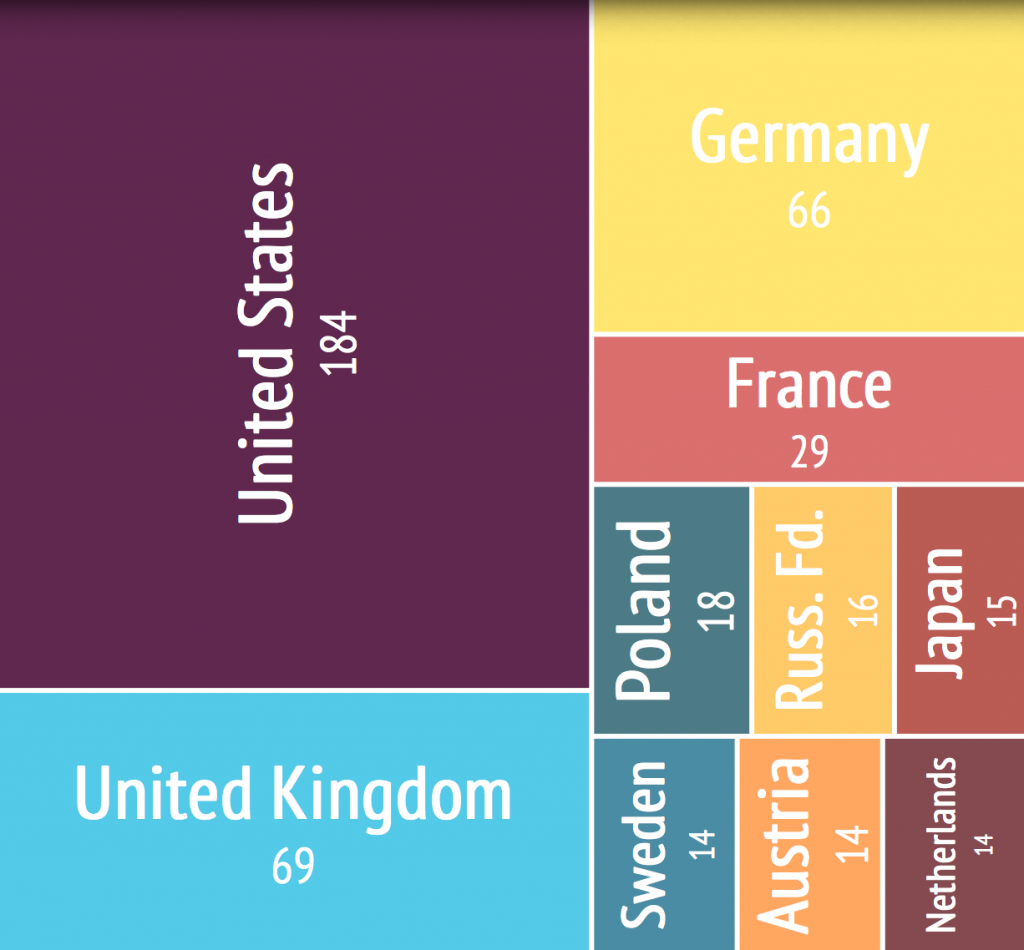 Nobel Laureates (Phisiology and Medicine, Chemistry, and Physics included) per country. Out of the 566 Nobel Laureates from 1901 to 2013, 439 (78%) are from 10 countries. United States leads the ranking with 184 (33%) Nobel Laureates. Infographic by Sofia

Sofia, Lindau Alumna 2014, was born and raised in Lima, Peru. She is a third-year graduate student at the Thomas Pollard laboratory at Yale University. She researches the Arp2/3 complex, a protein involved in cell motility. Malfunctions in this protein are related to cancer and neurological disorders. She is also the co-director of the Research Experience for Peruvian Undergraduates (REPU) program, which supports the development of scientific capacity in Peru by educating a new generation of Peruvian scientists. Moreover, she is involved in several other science outreach efforts at the United States and Peru.