Why Finance Ministers Prefer Carbon...
Back

‘In Germany, there is massive under-investment in infrastructure’, warns Joachim Käppner of the Süddeutsche Zeitung, one of the country’s most read daily newspapers. He continues: ‘[schools], streets and bridges are crumbling. In Germany, investments of more than 100 billion euros are needed.’ Economists Pedro Bom and Jenny Ligthart confirm Käppner’s warning in a study showing that there is a shortage of investment in infrastructure almost everywhere.

Why is there such an under-supply? One reason is that finance ministers throughout the world are constrained by tight budgets. Next to the need to repay debt, governments are under pressure to lower corporate tax rates to prevent private capital – and with it jobs – from leaving the country.

With the growing integration of world markets, this has become an increasingly harmful ‘race-to-the-bottom’. The problem of crumbling roads, schools and bridges is thus compounded by the problem of finding sources of public revenue to finance maintenance of existing infrastructure as well as investments in new infrastructure. 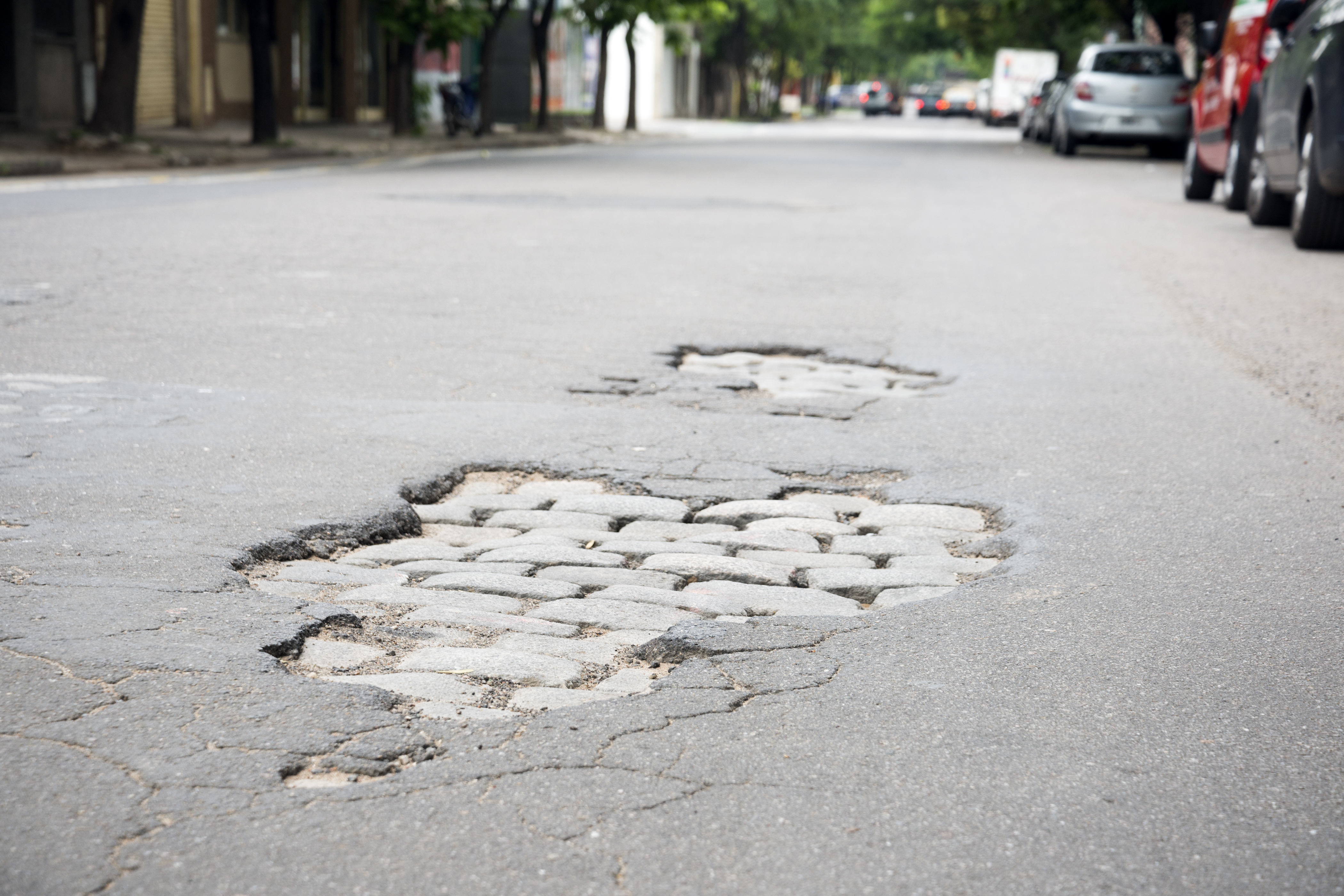 A solution can be found off the beaten track in a study of mine that makes a strong case for green tax reform for the sake of the national budget. My co-authors and I analyse how governments should reform their tax system when they find themselves competing for mobile capital and are constrained by tight budgets, but have to finance productive public investments.

Our results show that it is best to lower corporate taxes and instead put a price on the carbon content of fossil resources. That way, the tax system distorts the economy less while raising higher revenues. If the additional revenues are then invested to increase productivity – for example, in education and infrastructure – everyone is better off.

In short: It’s better to tax ‘bads’ instead of ‘goods’. Protecting the environment and stimulating the economy can go hand in hand.

What explains this result? At first glance, both kinds of tax seem to harm the economy in a similar fashion. Both increase the costs for businesses, potentially encouraging the private sector to react by moving part of its activities abroad.

But a carbon price has the decisive advantage of shifting part of the tax burden away from businesses that produce goods and services, and towards the owners of fossil resources. That way, the carbon price captures the ‘resource rent’ – that portion of a resource owner’s total revenue that is in excess of the costs needed to supply the resource.

When the resource owner’s rent is thus reduced via a carbon tax, resource extraction decisions do not change and there is no adverse impact on the real economy. (The Economist explains rent income using the example of a soccer star’s income.)

Unless a corporate tax is paid by a monopolist, it cannot capture as much rent as a carbon tax would. This is because businesses in a competitive market have comparably little revenue in excess of their production costs, when we include payments on interest, insurance against risk and managerial activities. Otherwise, high excess revenues would be competed away.

Even if carbon taxes are implemented only for fiscal reasons, they will help to mitigate dangerous climate change

Now let’s suppose that finance ministers actually implement our suggested tax reform and succeed in balancing their budgets. Is there not a danger that resource owners will anticipate higher carbon taxes in the future and accelerate extraction? Might carbon taxes then actually harm the environment due to an increase in emissions?

The answer is a clear no: when carbon taxes are used to finance productive public investments, this will affect both the demand for and supply of fossil resources. With supply, the rate of extraction will not increase because rent taxation has no effect on extraction decisions. Therefore, the demand side will fully determine when and how much of a resource is extracted. For buyers of resources, the price of carbon increases, which lowers demand, postpones extraction and reduces emissions.

This is not to say that we don’t need a global agreement on climate change. A unilateral fiscal reform that includes a carbon tax will not solve the climate problem just by itself. But when politicians, and finance ministers in particular, understand that green fiscal reforms benefit the whole economy, fiscal considerations can be an entry point for more stringent climate policy.

This blog post is based on research reported in ‘Why Finance Ministers Favor Carbon Taxes, Even If They Do Not Take Climate Change into Account’ by Max Franks, Ottmar Edenhofer and Kai Lessmann, published in Environmental and Resource Economics in 2015. The study was recognised as the ‘best overall paper’ at the third annual conference of the Green Growth Knowledge Platform, hosted in partnership with the United Nations Environment Programme (UNEP), the OECD and the World Bank. 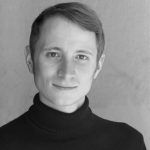 Dr. Franks obtained his PhD in economics at the Potsdam Institute for Climate Impact research after studying mathematics, physics and economics at HU Berlin, UC Berkeley and the University Regensburg. In 2016, he received the city of Potsdam's award as outstanding young researcher for his dissertation "Rents, Taxes, and Distribution: Towards a New Public Economics of Climate Change". His current research explores interactions between public finance and climate policy, including, e.g., the distributional impact of taxes, finance for sustainable development, and international tax competition.