How Can Markets Overcome the...
Back

Nobel Laureate Alvin Roth put two questions to a show of hands that highlighted the confusion many – even intelligent people – have over whether there should be commercial markets in goods or services that some people find repugnant. Find his full lecture in our mediatheque.

In his lecture on the opening day of the 5th Lindau Meeting on Economics, Professor Roth asked how societies decided when to support and when to ban financial transaction in a range of goods and services from slavery to prostitution and kidney transports to surrogate parenting.

He asked the audience of fellow laureates, young economists and members of the press whether, if there were a carefully regulated market, whether they would approve of the sale of live kidneys. Around half the audience put their hand in the air. While asking them to keep their hands raised, he changed the questions from “kidneys” to “hearts”.

All but one member of the audience put their hand down. “That much must be a Chicago economist, Professor Roth joked. 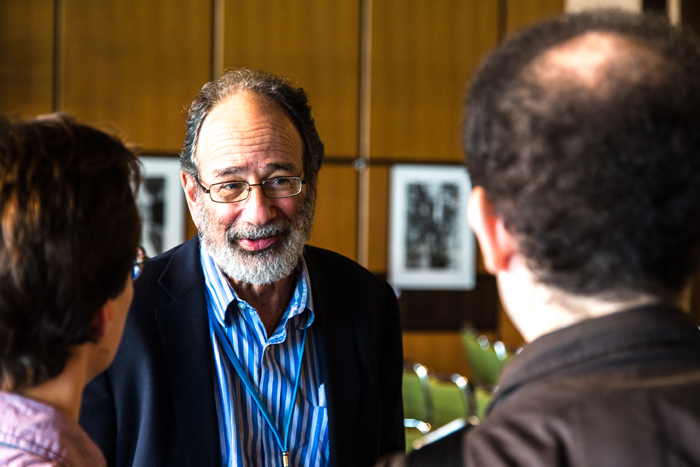 The point was aimed to illustrate a serious debate. The sale – rather than donation of kidneys – is illegal in every country in the world apart from Iran despite the fact in the United States alone there are 100,000 people waiting for a kidney.

“As an economist when I see a long queue of 100,000 people waiting, we wonder whether the prices are not adjusting properly. In this case the price is zero as you can give one but not sell it.”

He said that the answer came down to the issue of repugnant transactions which he described as those some people wanted to engage in but most strongly did not want them to. Interestingly the members of this group can change over time.

While same-sex marriage was repugnant to most people 50 years ago it is something that many western governments have now legalized. In contrast slavery that was a booming legal business three centuries ago is now banned globally. “The arrow of time points both ways,” Professor Roth noted.

He said that some less complicated and “more trivial and silly” examples highlighted the issues. In California it is illegal to eat horsemeat but has only been banned since 1998. However in many European countries it is a delicacy.

Another issue that produces different answers in different countries is dwarf-tossing. While this is entirely legal in the UK where a dwarf called Lenny the Giant makes an income from it is banned in Ontario, Canada, and France.

Indeed a French dwarf called Manual Wackenheim took France to the UN Human Rights Committee in 1999 protesting that its ban on dwarf-tossing was a restriction on his right to employment. He told the hearing that there were few jobs dwarfs in France and that the essence of human dignity is having a job

However the UNHRC found for France saying that dignity is a public good that dwarf-tossing made us all a little less human.

“It can be very hard to predict,” he said, “It’s not that dwarfs are small – we like horseracing and jockeys are small. There are a lot sports that look to me a lot like dwarf-tossing but are not illegal – wife-carrying! It’s hard to make a model to explain why some are illegal and others aren’t.” 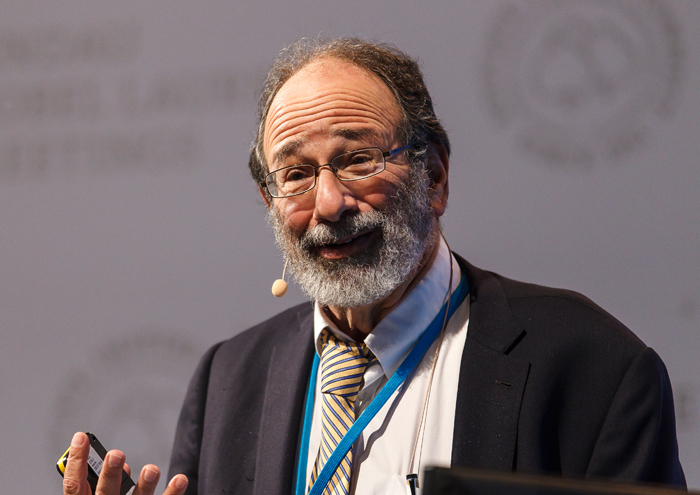 Roth, who has been involved with this idea, pointed out that the US Congress that legislates to ban kidney sales approved kidney exchanges with no dissenting votes. “Kidney exchange is complex but one of our achievements has been to get long chains of kidney exchanges going,” he said.

“As a market designer kidney exchange is a way to get some of the benefits of the market place to people who need kidneys without confronting the repugnance that selling kidneys raises.”