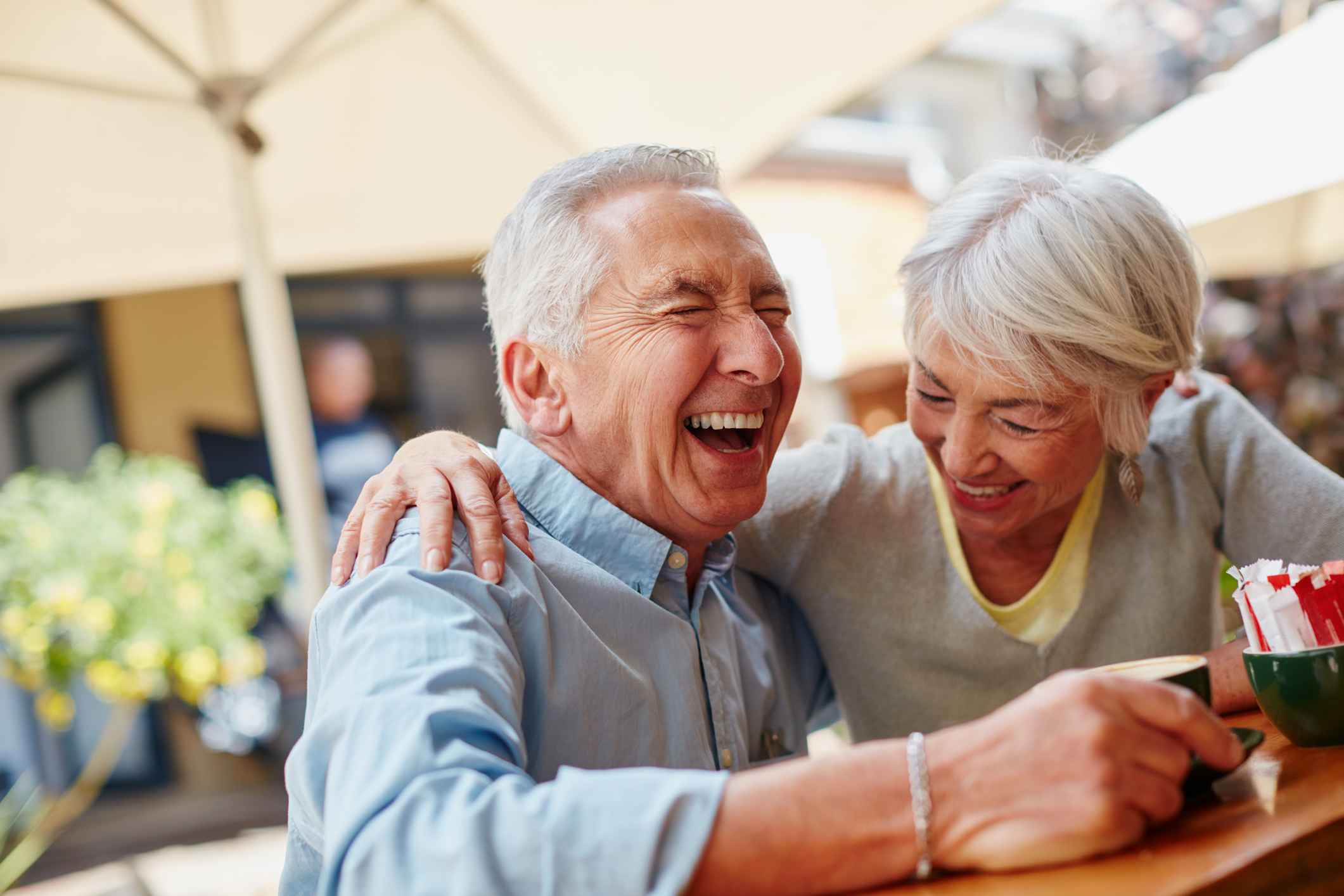 Ask anyone under the age of 25 about pensions and – unless they are young economists – they will probably yawn, raise their eyes heavenwards and change the subject. This is despite the fact that the provision of an adequate income in retirement is one of the most important obligations on any government wishing to prevent their senior citizens falling into poverty.

As the British economist (Lord) Nicholas Stern put it: ‘A key test of a decent society is the living standards of its older people, particularly the poorer among them.’ Yet many societies in both the developed and developing world fail that test.

For this reason, Professor Peter Diamond, the recipient of the 2010 Nobel Prize in Economic Sciences, has devoted much of the last decade to analysing the differences between different pensions systems.

‘It starts with a simple framing: what are we trying to do with a pensions system? It’s economic security in old age and it has multiple objectives and calls for multiple policies’, he told the audience of young economists in Lindau, adding that basic economics has its limitations when applied to pensions.

The reality is that most people do not save enough for their retirement. This creates what Professor Diamond calls ‘a paternalistic need’ to use policy measures to encourage people to save more during their working lives.

Finding that solution has proved hard because governments naturally seek to find a unified solution that will meet the needs of a highly diversified population, with different needs for different groups of people, most notably the different needs of male and female workers. The downward trend in workers’ earnings and increasingly ageing populations only add to that need.

Policy-makers have trouble when it comes to pensions design because of a number of limitations. Chief among these are high levels of financial illiteracy. For example, a survey found that four of five people (78%) in the US do not understand compound interest, while Arthur Levitt, the head of the Securities and Exchange Commission in the 1990s, famously warned that more than half of Americans do not know the difference between a stock and a bond.

Professor Diamond said that the products designed by some financial firms are based on that low level of understanding. ‘There are signs that financial firms use complexity to hide financial risk. Obfuscation is something that is often highly profitable.’ This has perhaps enabled firms to claw back a lot of money through annual charges, where a 1% management fee that might look miniscule on paper in fact ends up taking almost 20% of the value of the funds after 40 years.

This is important given that increasing pressure on public finances means that governments are keen to lower the costs of direct state provision and increase the role of the private sector. The most commonly used plan is the defined contribution pensions where employers and/or employees pay money into pension funds, the value of which the workers only discover when they retire and convert their pension pots into an annuity.

Professor Diamond highlighted some countries that have worked to improve the retirement outcomes of their citizens. Chile, for example, scrapped a poor existing pensions system and replaced it with individual savings accounts.

But the Chilean policy-makers discovered that private sector competition was insufficient to deliver the best outcome. Confidence in the system was undermined by the fact that it was put in place by an unelected military dictatorship; and the fact that many people worked on the black market and did not contribute. In 2008, the government added a scheme that was aimed at people who were getting little out of the current system.

Sweden also scrapped its system in the 1980s and replaced it with a contributory system in which the government collected the payments and handled the record system, but around 850 companies were allowed to offer products. When it became clear that many people would not or could not choose, the government set up a default system that ultimately became an option which half of Swedes choose because it is well designed, carries a low cost and includes an asset allocation strategy that reduces risk as workers near retirement.

Professor Diamond’s final example was the US Thrift Savings Plan for more than three million civil servants, which has low costs because it is dealing with a single employer that processes all salary transactions electronically. More significantly, it was set up with five mutual funds that each carries out a regular bidding process for private firms to run them, which also reduces the management cost.

Perhaps the main takeaway from Professor Diamond’s lecture was that countries with a good system are the ones that have kept working at it. As he concluded: ‘This is the reason why I find working on pensions very satisfying and very important.’