Many Lindau Alumni report benefits from their participation in the long run. 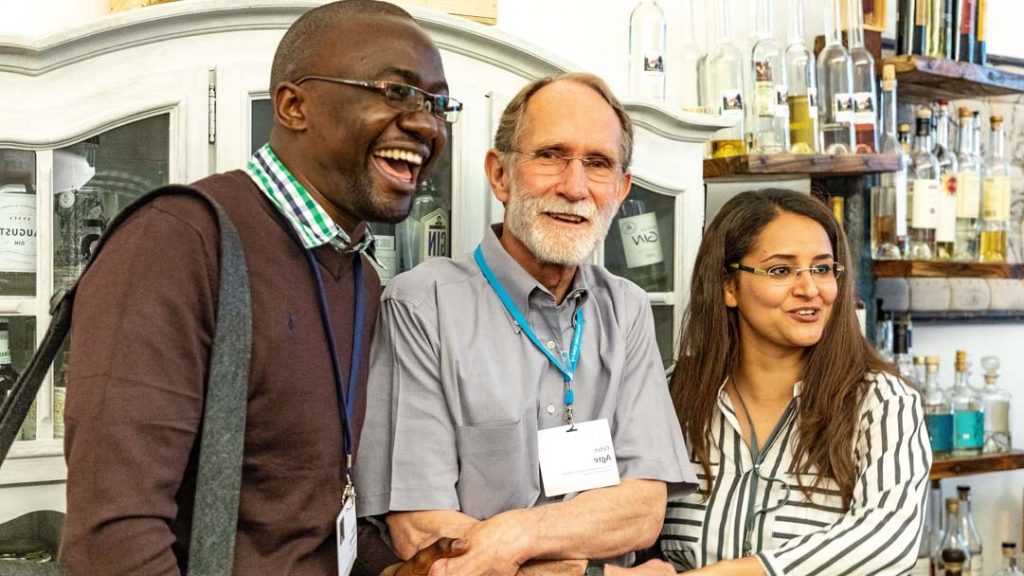 The impact of the meetings outlasts by far the week in Lindau. Previous young scientists return as Lindau Alumni – with unforgettable memories in their luggage and new inspiration for their careers. Numerous statements from scientists during and after the Lindau Meetings bear witness to this. Newly established contacts may be maintained via the Lindau Alumni Network and on social media. Some even keep in touch with Lindau for decades. Like Volkmar Denner, who attended the meeting in 1982 and was accepted into the Foundation’s Honorary Senate in 2021 as Chairman of the Board of Management, Robert Bosch GmbH. Also Valeria Nicolosi turned back to the Lindau meetings. In autumn 2021 the professor of nanomaterials and advanced microscopy at Trinity College Dublin became member of the council where she brings in their expertise in the field of Chemistry. The 2004 Lindau Alumna reflects: “I have the Lindau Meetings at heart. It was one of the first meetings I attended as a student myself. It has inspired me in my career ever since.”

Reports from other Lindau Alumni here, which are proof of the lasting impact of the meeting on the careers of young scientists. 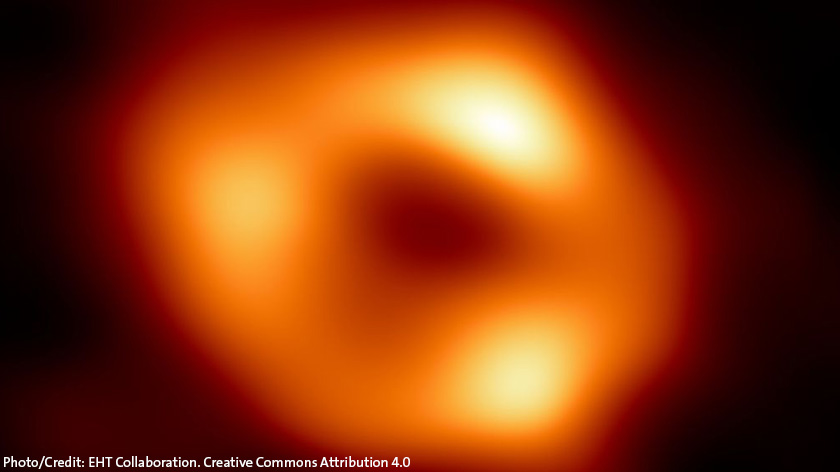 Sagittarius A* is the black hole of our milky way, and it connects the work of Anne-Kathrin Blaczko and Ziri Younsi, who both helped to create the first picture of this giant. Younsi describes his participation in Lindau as a transformative experience that changed his outlook and perspective. 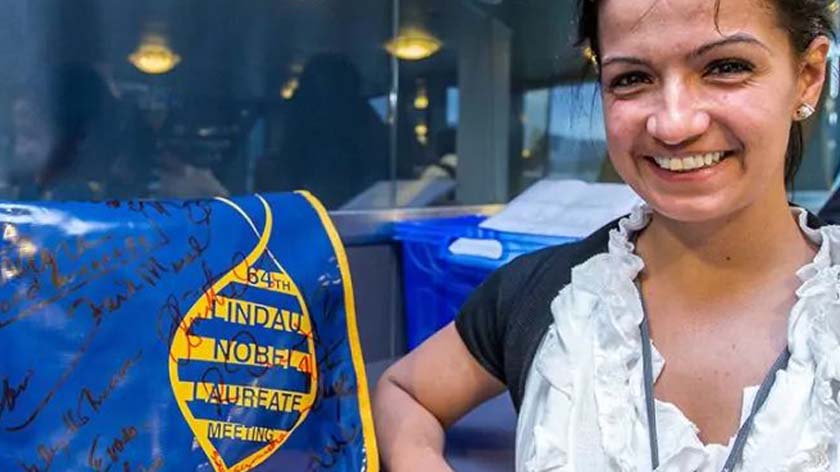 Facing opposition for her work in regenerative medicine, Renata Gomes was about to quit research. Then she attended the 64th Lindau Nobel Laureate Meeting and was motivated to stay in science. Now she is Chief Scientific Officer of Blind Veterans UK. 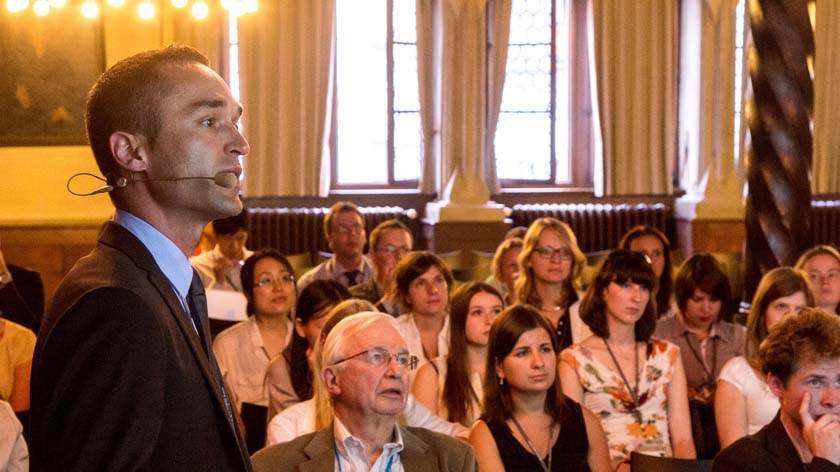 A master class at the 64th Lindau Nobel Laureate Meeting 2014 was an important milestone for Lindau Alumnus Perparim Limani for the development of a new approach to the treatment of cancer. 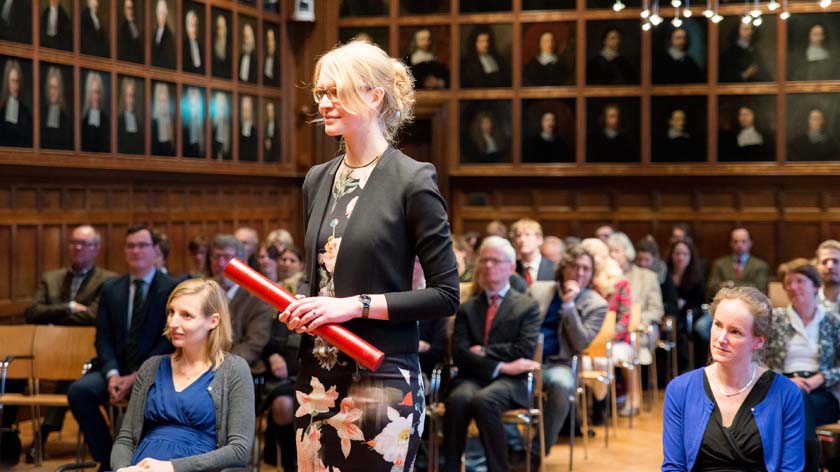 At the time of her participation in Lindau, Floryne Buishand was interested in joining the National Cancer Institute/National Institute of Health as a post-doc. Connections she made during the Lindau Meeting helped making that possible. 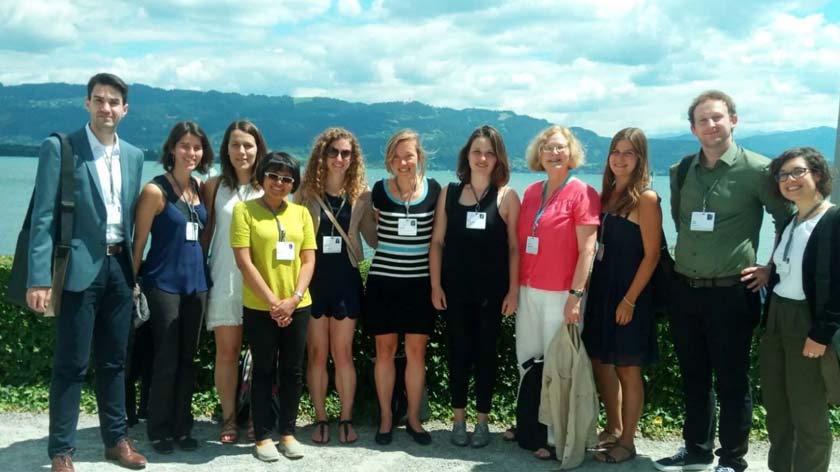 Many young scientists leave the Lindau Meetings with new friendships – and a foremost motivation to improve research culture and the perception of science in the general public. One example is Philip Lewis. 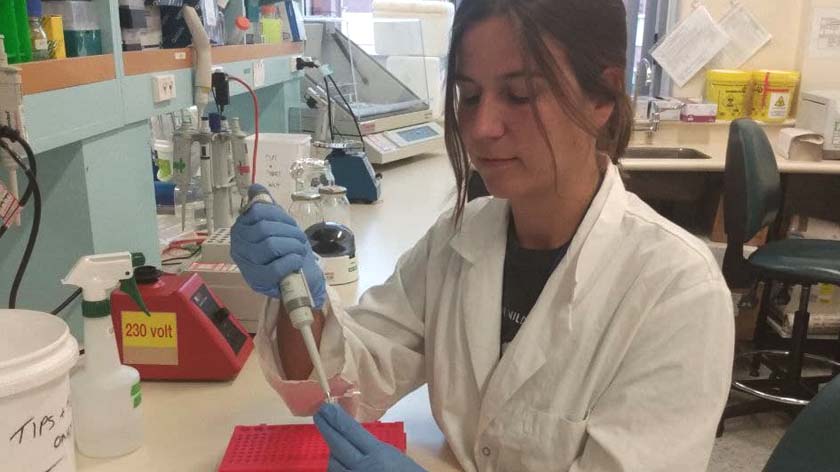 From a Wine in Lindau to a Paper

Lara Urban has been conducting research in environmental protection in New Zealand using an innovative DNA sequencing method. In Lindau 2018, she met Michael Feichtinger, who got interested in the technology she used. 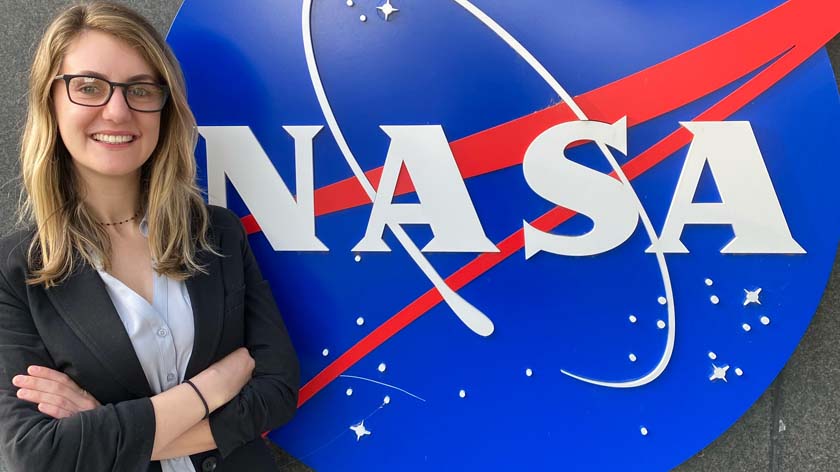 At the time of participation, Jamie Luskin, was a Graduate Research Assistant at the Joint Quantum Institute, Washington, D.C. Discussions during the 69th Lindau Meeting really had an impact on her further career. 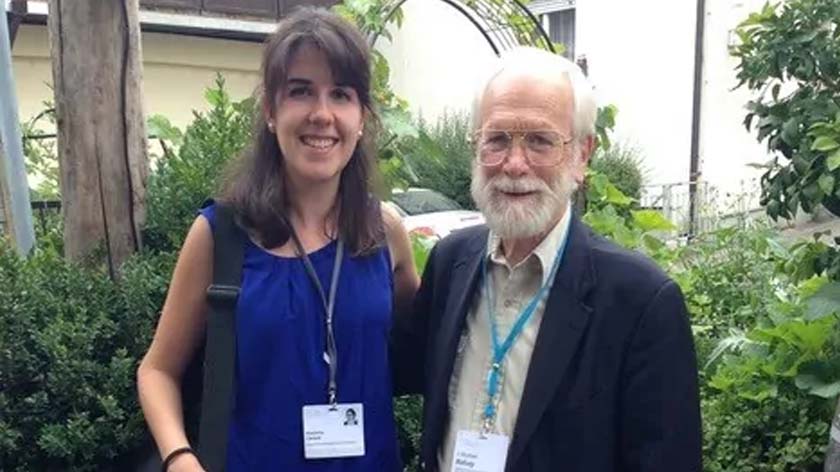 How to Combine Research and Clinical Practice

The 68th Lindau Nobel Laureate Meeting helped Elisabetta Cacace reinforce her interest in a combination of research and clinical practice. 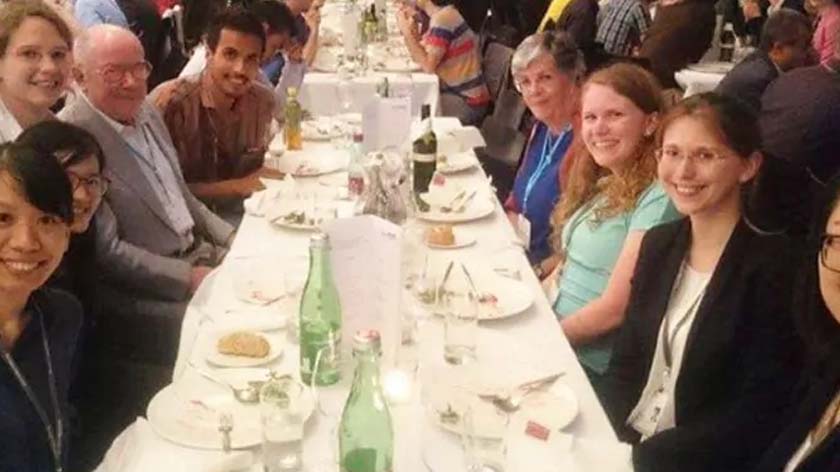 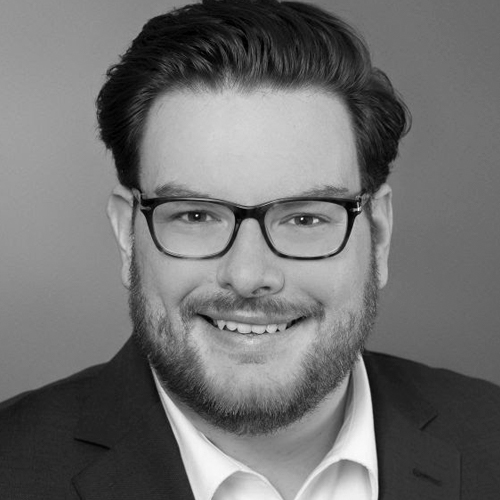