The commitment of Nobel Laureates to foster the exchange among scientists has been the mainstay of the Lindau Nobel Laureate Meetings ever since their beginnings in 1951. 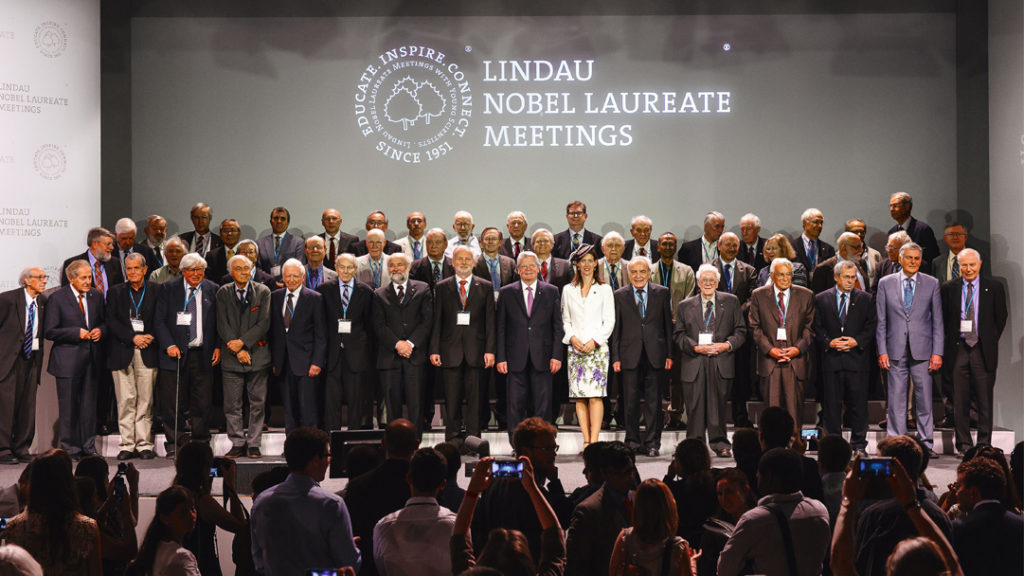 Coming to Learn and to be Taught

The Nobel Laureates’ research achievements represent the most important scientific accomplishments of our time. Without them there would be no antibiotics, no powerful computers. Indeed, we would still be in the dark about our own origins and those of the universe. It is with great enthusiasm that the Nobel Laureates pass this fundamental knowledge and passion for basic research on to the next generation in Lindau. “If I have seen further, it is by standing on the shoulders of giants.” (Sir Isaac Newton)

Numerous Laureates have taken unusual and sometimes rocky paths in life. Many have struggled with and battled for their research for years, even when at the start subsequent successes were nowhere in sight. One of Lindau’s most important tasks is to pass on this experience: to have the courage to ask the most difficult scientific questions and to develop the stamina that lies behind every great research achievement. Surely there is no better way to discuss these things than during a stroll in the park.

In Lindau a great deal of attention is paid to exchange and networking across generations, disciplines, nationalities and religions. After all, scientists from over 100 countries come together at the Meetings. It is a wonderful opportunity to develop new ideas, collaborations, projects and solutions together, which can be used to address challenges of the future. It is also a great source for lifelong and global networks that enrich not only professionally but also personally.

To this day, about 400 recipients of the Nobel Prize have followed the annual invitation to meet the next generation of leading scientists at Lindau. For many Nobel Laureates, the Lindau Meetings have become an integral part of their yearly schedule. More than 340 Nobel Laureates have joined the foundation’s Founders Assembly in the endeavour to support the Lindau Meetings and their outreach projects.

For young scientists at the beginning of their careers, it is a valuable opportunity to meet these role models and mentors, to seek their advice, to exchange thoughts and views, and to discuss current developments in science and beyond. At the Lindau Meetings, the Nobel Laureates shape the scientific programme with their topical preferences. As a result, the Lindau Meetings provide the unique opportunity to experience both the professional and the personal side of Nobel Laureates.

Lindau is Situated in Lake Constance, at the tip of Bavaria, next door to Austria and Switzerland, and separated from Italy only by the Alps. This is the reason why a special lifestyle is cultivated on the “Bavarian Riviera”: a Bavarian-global-Mediterranean style. The Lindau Meetings take place in June/July – too early for the Oktoberfest –however the Bavarian Evening during the meeting offers ample opportunity to show off lederhosen and a dirndl. Of course, this applies to the Nobel Laureates as well. 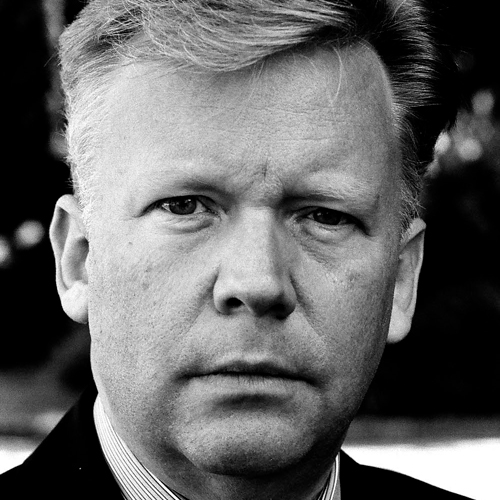 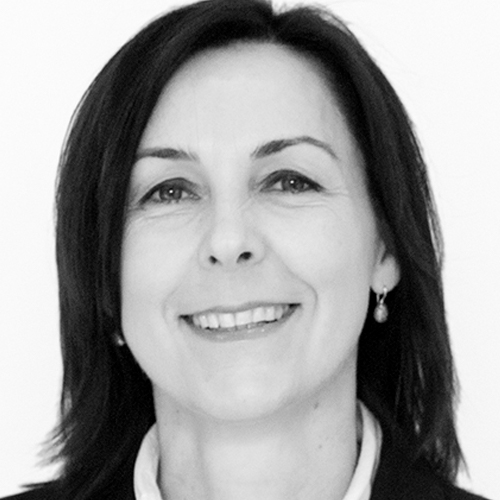 What Nobel Laureates Think About the Lindau Meetings

“This was the most exciting and rewarding meeting I have ever attended.”

“I am glad to give the young people some hope and inspiration in difficult times. I hope to attend in person soon.”

Find Personal Memories of Nobel Laureates From Their First Visit to Lindau Here:

Find all Nobel Laureates who have attended a Lindau Meeting here.

Find a typical programme of the Nobel Laureate Meetings here.

The Nobel Prize is an international award administered by the Nobel Foundation in Stockholm, Sweden. Its founder, the Swedish scientist, inventor, entrepreneur, author and pacifist Alfred Nobel, had laid down in his will that much of his wealth should be used to establish the prize. It consists of a medal, a personal diploma, and a cash award.

Every year since 1901, the Nobel Prize has been awarded to those men and women who have “conferred the greatest benefit to mankind” (from the will of Alfred Nobel) through ground-breaking discoveries, inventions or improvements in physics, chemistry, and physiology or medicine, through outstanding literature and through their commitment for peace.