Breaking the Shyness Barrier
Back

When I was growing up as an economist, first at Essex University and then at the London School of Economics, I was hearing about the Nobel Prize and all the gossip around it and I thought those winning it must be some kind of superhumans, that every word that came out of them is a word of wisdom. I guess in economics in my formative years, there were indeed some superhumans around: Samuelson, Hicks, Arrow, Friedman, to name a few who made the subject what it is. But it is still puzzling to me why, as human beings, we attach so much importance to the few who have the medal in their hand. And it’s not new: in Classical Greece, a city would destroy part of its city walls when one of its young men got the Olympic wreath because with men like him it did not need walls to protect it. What would I not have given in those days to be in the company of the Nobel Laureates (or the Olympic athletes, for that matter) for a few days? Lindau does just that for a few hundred lucky young people. 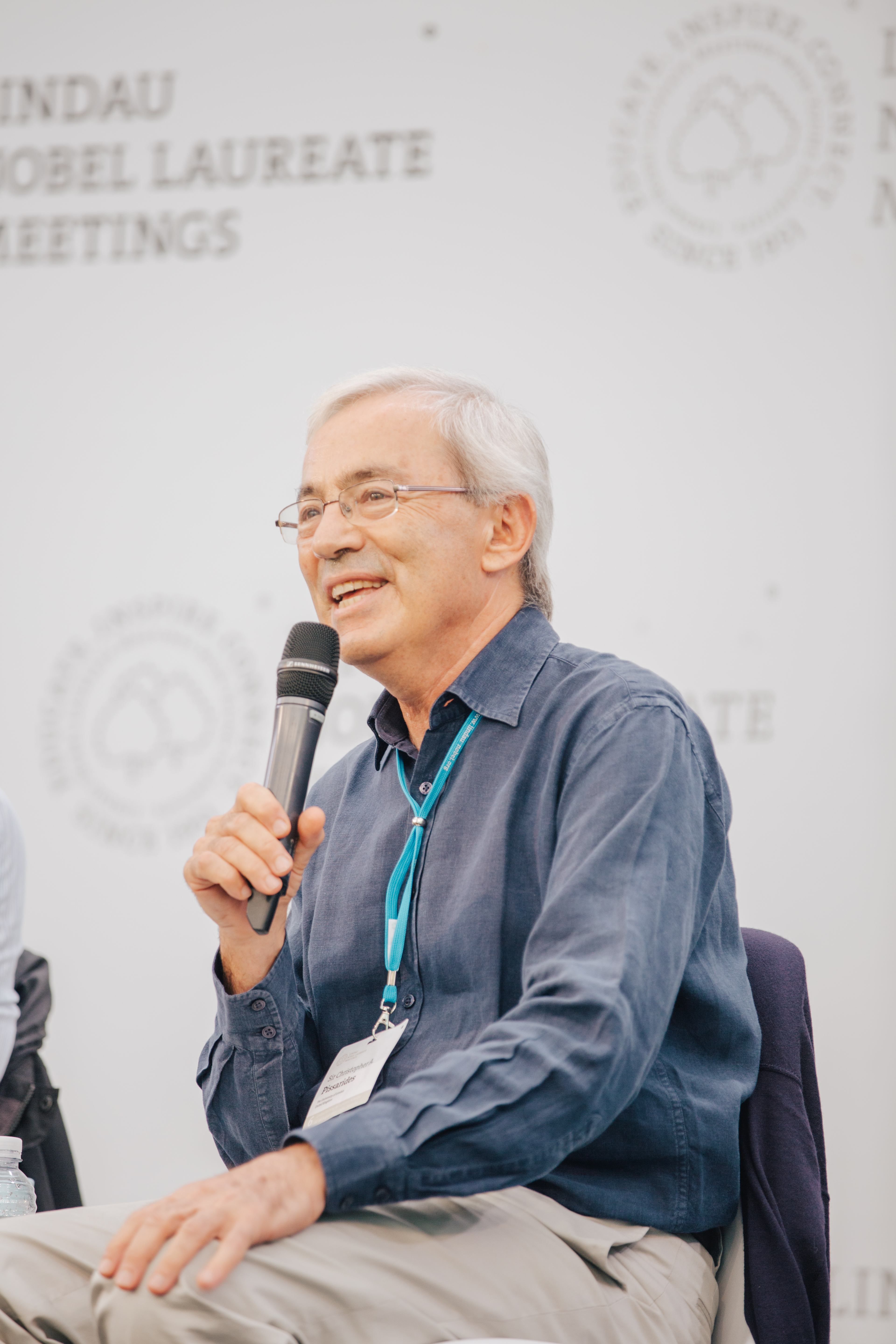 Of course, today, being on the other side of the fence, I also count myself lucky to be in the company of so many bright young people and so many of my fellow laureates. In Lindau, I enjoy most the quiet discussions around the dinner table or talking with a cup of coffee in hand until the coffee gets cold and undrinkable (please, next time hire an Italian barista!). Lindau succeeds in breaking the shyness barrier between young people still struggling with degree studies and silver-coloured gentlemen who have forgotten what it is like to study for a degree (regrettably, there are no living women laureates in economics), to the extent that the organisers feel they should set aside certain times where the laureates can be on their own. Credit should go to the organisers, Countess Bettina Bernadotte and the staff of the executive secretariat.

I decided to lecture about my more recent interests rather than the work that won me the prize: the future of work in the age of automation and robots. It is a fascinating topic, which has attracted a lot of attention on both sides of the argument – the doom and gloom scenario that there will be no meaningful work left for humans and all the profits from the robots will go to a few wealthy individuals and the optimists who claim that society as a whole will be better off and the sooner the robots take over the work the better off we will all be. I belong to the second category but not unconditionally. A lot of jobs will no doubt be taken over by robots but many more will be created, ranging from software engineers who will develop and feed the robots with data and instructions to carers who will look after the children and ageing parents of men and women engaged in the new economy. But inequality and the question of who will get the rewards from the robots’ work is a big unresolved issue; governments need to work hard to come up with credible policies for how to reduce poverty and achieve more equality if the optimistic scenario is to materialise. These last topics were hotly debated both at the side gatherings and in the final panel session of the meeting, of which I was fortunate enough to be a member, on a beautiful day in the lush gardens of Mainau Island. 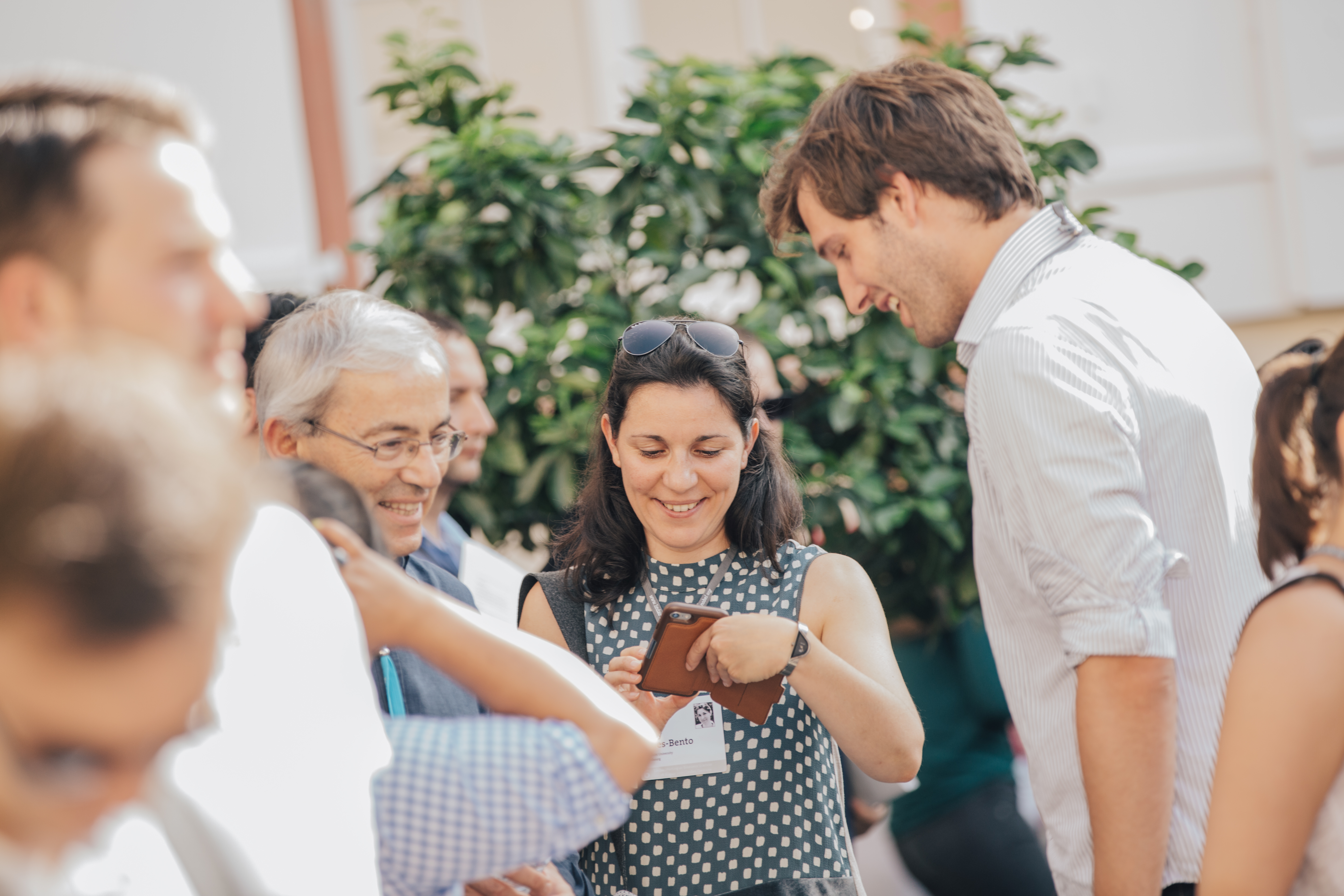 Lindau has been going on for a long time but it is an evolving organisation. This year, we had several 5-minute presentations by graduate students, which are much better than poster sessions where you wander around a room with posters hanging on its walls and students standing by them in the hope that someone will pay attention. The 5-minute presentations put laureates and student participants into the picture, enabled the students to say what their research objectives were and generated lively discussions afterwards in the gardens and coffee rooms of the island. If I have a grievance, it is that despite the length of the meeting (arrived Tuesday and left Sunday) there was still no time to visit the other attractions of Lindau Island, including, from what I am told, a wonderful old library. A free afternoon would have been welcome! This year, there were also more journalists with requests on one’s time for interviews, which interfered with participation in other laureates’ presentations, which is a shame given how much you learn from them. Journalists can reach many more people than can be present in Lindau so their presence should be welcome, but where one strikes the balance between time taken up in interviews with them and attendance at the scheduled events is something not easy to resolve.

Overall, this was an excellent meeting; regretfully, we have to wait three whole years for the next one.

More reviews and highlights of the 6th Lindau Meeting on Economic Sciences can be found in the Annual Report 2017. 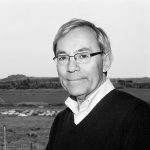 About Christopher A. Pissarides

Sir Christopher A. Pissarides was awarded the Sveriges Riksbank Prize in Economic Sciences in Memory of Alfred Nobel 2010 together with Peter A. Diamond and Dale T. Mortensen "for their analysis of markets with search frictions".