Looking Ahead to Economics in...
Back

The last four triennial Lindau Meetings on Economic Sciences have managed to come at significant moments for the global economy and the debate over how it should be run.

In 2008, there were emerging signs that the ‘Great Moderation’ of the previous decade had come to an end. But most people expected that the turbulence would be confined to the subprime mortgages of the United States. 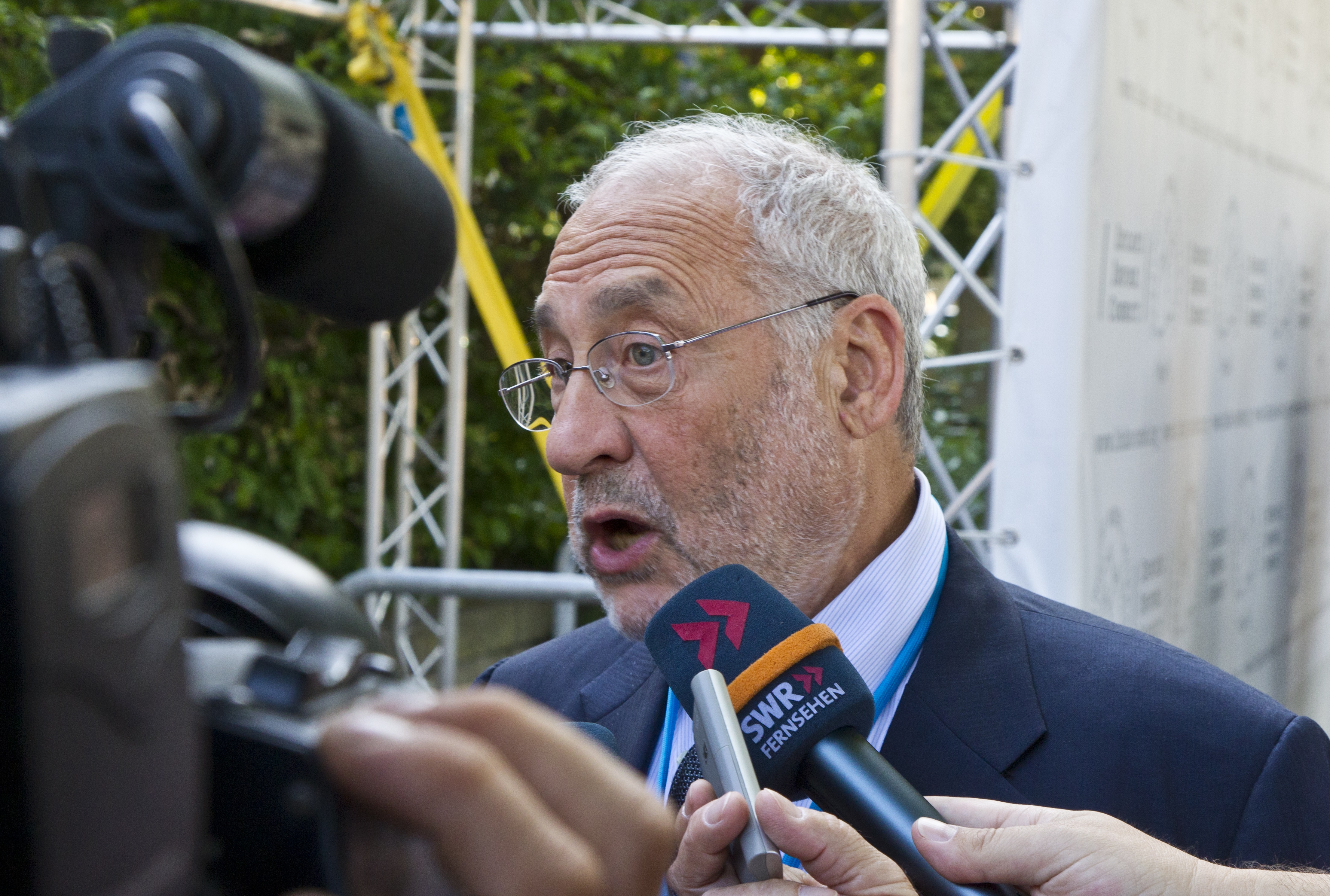 Three years later and the economics profession was in the dock for failing to give any warning of what had turned out to be a global financial crisis and subsequently, a ‘Great Recession’ that cast millions into unemployment and left the major western economic powers reeling. Lindau 2011 was a focus of media attention as laureates such as Joseph Stiglitz lambasted his colleagues.

At this year’s meetings, the atmosphere was calmer with few signs of an imminent external crisis. Yet given the tenth anniversary of the onset of the global financial crisis, much of the media attention was on the defence of the European Central Bank’s quantitative easing programme by its president Mario Draghi, who gave the opening keynote speech.

Participating journalists were also intrigued by comments by German Federal Minister Peter Altmaier on Brexit and by laureate Chris Pissarides demanding that Germany reduce her current account surplus to bring a better balance to the eurozone and relief to countries such as Greece. 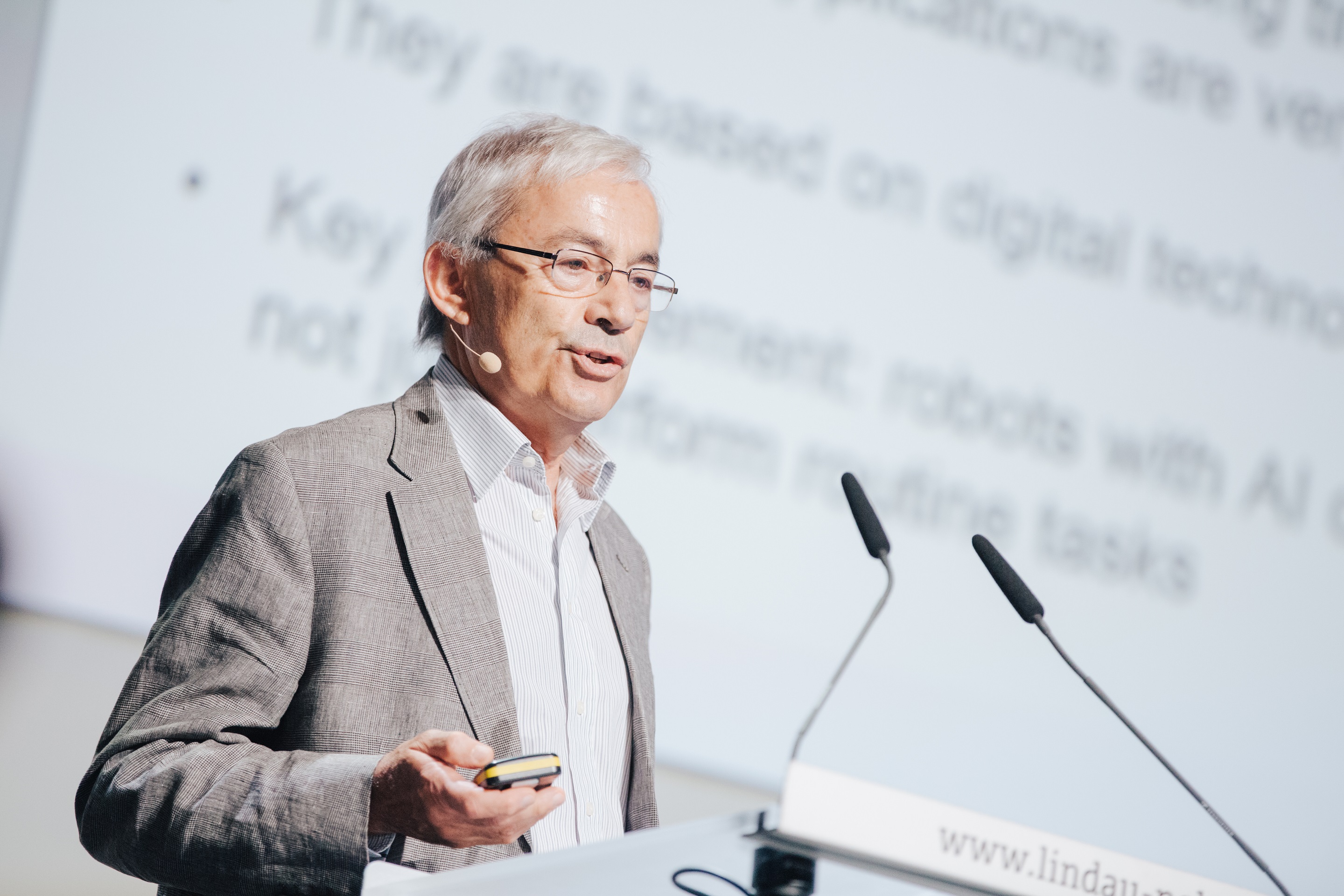 But at the same time, the Nobel Laureates and young economists at the Lindau Meeting were engaged in discussing a huge amount of new economic research that is going on at universities around the world that may well lead to new theories on how to make people wealthier, healthier and happier.

A total of 85 young economists made presentations on their research to a panel of laureates. These included: an experiment to achieving a collective agreement on which transactions using the cryptocurrency Bitcoin are valid and which are invalid by Demelza Hays of the University of Lichtenstein; the potential for education investment in China to combat child labour by Tang Can of Renmin University; and the work by Cindy Lopez-Bento of Maastricht University on knowledge spillovers from subsidised R&D – to name just three.

Assuming that the world economy continues on its path of consistent – albeit weak – growth, then the next Lindau Meeting on Economic Sciences in 2020 may be the first for 12 years where the focus will be far more on looking forwards than backwards.

How can economics tackle the growing problem of inequality? What can be done to boost levels of productivity that are essential for growth in per capita income and wealth? What does economics have to say about high levels of poverty and ill health in developing countries? All these issues were discussed at Lindau with two science breakfasts on productivity and inequality.

But hopefully in three years time these issues will be the ones grabbing the media limelight.