Ebola – a Case Study...
Back
Medical student and Lindau alumnus Yasin Emanee on what the Ebola epidemic taught him about the scientific receptivity of the people in his country. As a final year medical student in India, it is not uncommon to be enquired about the symptoms of diseases and basic medical advice by one’s friends and family. Some time back, when the Ebola epidemic was starting to grip the attention of the people around the world, I had some phone calls from friends who had complaints of fever (and sometimes rash, body pain, etc) who seemed a bit more anxious than they usually would have been. After the first few words exchanged (where I basically would ask them to either monitor for a day or two, or go to a clinic immediately), the query on if they might have Ebola would inevitably spring up. The first few times I was amused. The next few I cared to explain that Ebola has not yet reached the Indian subcontinent and thus, if they do not have a history of travel or contact with a recent traveller to an endemic area, they need not fear. Things became really amusing when there were a few more queries where the person would be delighted that they did not have Ebola, and would hardly care for anything else. And then, there was a person who asked me the same thing and when I explained why it was not probable, dropped the line with big thanks since he was very busy at work. It was then, that I decided to write this article. 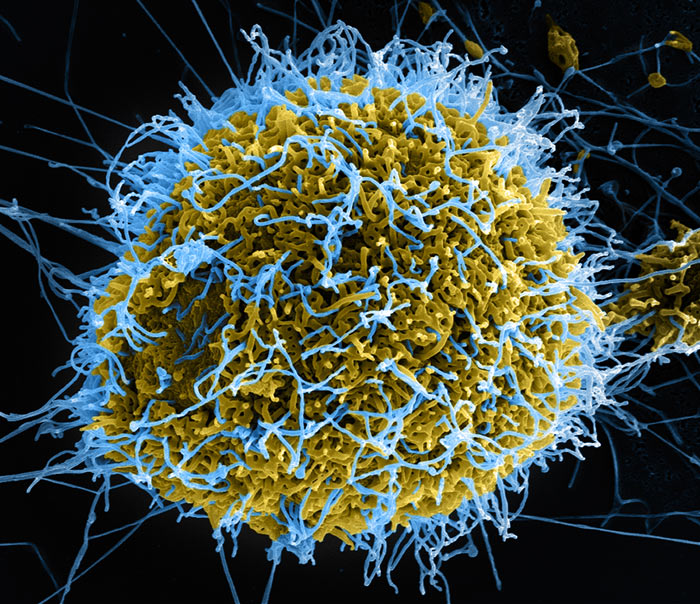 What I want to highlight here is that although it is a good thing the Ebola epidemic has received widespread coverage and awareness (helping people donate for the cause and take precautions whenever necessary and the like), one also must pay attention to how this coverage and awareness is being interpreted by the general population. The thought that I had from my experience was that those people who only knew that a disease called Ebola had killed many people in a short span of time needed to know a lot more. More about this disease they feared so much, but also more about other diseases that could be just as dangerous to them. Knowing disease dynamics and epidemiological patterns is perhaps too much to ask from a layman, but in a country where health seeking behaviour and compliance to treatment rates are starkly deficit, the sudden inquisitiveness about Ebola provides a background to ask ourselves if we give adequate importance to other more common (yet more probable, and possibly equally dangerous) diseases. Do we solely rely upon the notoriety of a disease to consider it worth knowing about? Out of the people I mentioned, many of them could have a ‘simple’ viral fever that won’t cause them too much bother, but they could as well be having Malaria or Dengue, both of which are at a high prevalence in my state. What concerned me was not their apprehension about Ebola but lack of apprehension for these other diseases. The person who had called from work only to allay his fears of Ebola could be having a communicable disease which he could be spreading to his colleagues right at that moment, yet he was satisfied to know that he was not about to be an Ebola victim. 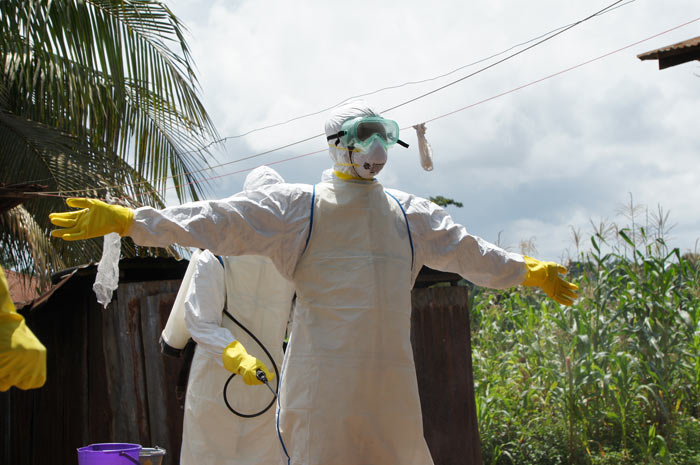 Having recently returned from the 64th Lindau Nobel Laureate Meeting with rich experiences about the best of scientific activity around the world and interaction with a lot of researchers and journalists, I have ideated for some time now that proper scientific communication is perhaps one of the best ways to utilise science for the wellbeing of society. We must not treat it like other parts of the news and should take the onus on ourselves to take that extra effort and educate ourselves whenever a need arises. Why is there a difference in receptivity of scientific news? As Sreejith Rajasekharan, a virologist and a Lindau alumnus of 2014 points out, “Simply having a cure does not make other diseases any less dangerous. Unlike Ebola, we have cures for Malaria and Tuberculosis but they have killed hundreds of thousands of people in the same areas that Ebola has spread to. I am sure Diarrhea kills more children in Africa for example. Still, we don’t worry that much about them. Is it because we think we know them already and are not scared anymore?” He also adds, however, that one should not downplay Ebola. The alertness, according to him, is mainly due to the visually appalling way in which Ebola kills and its speed (about a week). But if we can be aware of this, we also should be informed of other diseases that can be equally dangerous. 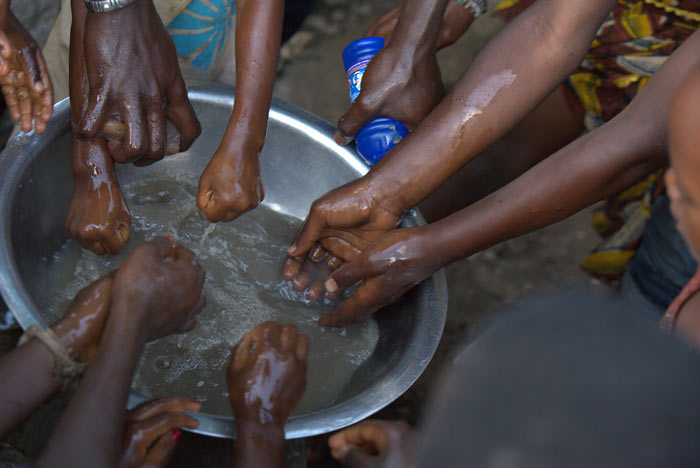 Again, sometimes, we are bugged by the lack of scientific receptivity rather than its explosion. Why, despite rigorous media coverage in India indicating that simple physical contact does not spread HIV, is there still an apprehension by many to interact with a known HIV infected person? Or why has nobody ever bothered to discuss with me (except for exams!) what the causes and prevention strategies for Maternal Mortality are, even though the ratio in the state of Assam is the highest in the country? Another example, albeit slightly off-topic, is an issue that was also referenced in the closing panel discussion of LNLM14: The case of the Fukushima Nuclear Reactor disaster in 2011 and the fears it has caused among people about nuclear energy ultimately leading to some countries completely avoiding its use. Yet, properly used, it is one of the cleanest and most efficient forms of energy. Where it should have been reasonable to be scared of accident prone architecture and natural calamities striking without warning, fears were instead directed at nuclear energy itself. It is in times like these that the duty of science communicators, via mass media or otherwise, is to convey precise, relevant and complete information to the masses. 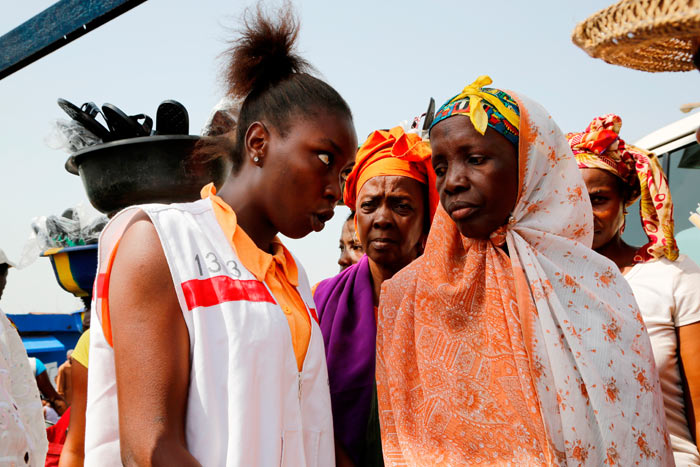 It is a good thing to be scared, but shouldn’t we be sure we are scared of the right things? And that we do not let this fear obscure our thinking capacity to a level that we do not understand that there might be other, scarier things that demand our interest and action? It is important to decide wisely how we choose to learn from what we hear, for each one of us, each of our actions is again a learning point for someone else. Further Reading: Ebola – Facts not Fear (Wellcome Trust Blog)