Panel Discussion at #LINO19: Highlighting...
Back

As a STEM career consultant, I greatly appreciate when organisations proudly and prominently add a career-advancement discussion to their meeting programming. The Lindau Team did this with #LINO19 and honestly, you can’t get much more prominent than the Lindau Nobel Laureate Meetings in the STEM community! So it was with great pleasure and excitement that I moderated a thrilling panel on career development and planning at #LINO19. Entitled “Student, Postdoc, and Then? – Aiming for a Career in Science”, the panel featured three Nobel Laureates, Donna Strickland, Bill Phillips, and Wolfgang Ketterle, and two young scientists, Maria Zurek, Lawrence Berkeley National Laboratory, USA, and Niamh Kavanagh, University College Cork, Ireland. What transpired was an enriching and eye-opening conversation about success, failure, and how to build a career in science.

‘Candour’ was the name of the game for this panel. The laureates and young scientists addressed common issues and questions about crafting triumphant careers in science with clarity and honesty, sharing stories and advice that is not necessarily communicated in a public space such as this. For example, one of my favourite questions that we discussed was related to failure and how failure shapes careers in surprising and beneficial ways. The panel’s perspectives on this somewhat taboo topic did not disappoint. Bill Phillips in particular amplified the value of perseverance while also sharing that “sometimes, there is value in knowing when to quit.” You might be going down a blind alley and are not sure where that alley leads, he continued. “It’s ok, sometimes, to just give up and go on to do something else that is also appealing.” He went on to describe a physics problem related to super molasses that he and fellow Nobel Laureate Steven Chu had attempted to solve and then finally gave up on. “That whole super molasses thing was a failure but the important thing we learned was that it is ok to admit you have failed and then go on to do something else that is good…some people have said that the job of a scientist is to fail as rapidly and as often as you can so you can learn as much as you can about what’s to be done.”

The Nobel Laureates were stellar – no surprise of course! I appreciated Donna Strickland discussing how she had trouble landing a job early in her career, and Wolfgang Ketterle sharing his advice to not spend all of your time doing physics. But I was especially impressed by the young scientists. Serving on a panel on an international stage like Lindau is an exciting prospect but it can also be nerve-wracking. Niamh Kavanagh and Maria Zurek were in a word: fabulous. They were clear, focused, poised, and confident. They exuded professionalism. They were able to offer specific advice and added great value to the discussion. For example, both Zurek and Kavanagh admitted failures they had experienced and what they learned from them. Kavanagh also brought up the issue of her privilege, and invited everyone to celebrate LGBTSTEM Day, which took place two days later (and resulted in an epic snap on Insel Mainau).

Diversity of any kind is always critical in any environment, to which all the panellists attested. In addition to being an optical physicist, science communicator, and advocate, Kavanagh has worked as a professional stilt walker, in hospitality, and in science comedy. Clearly her perspective of the value of having diverse voices in STEM problem-solving (and perhaps in mentoring one in STEM as well) is influenced by her myriad and exciting career choices.

Ketterle noted his own career has taken a zig-zag approach, and he completed three postdocs in three different labs and fields, which ultimately led to his success as a scientific leader. Strickland discussed how she never had a career strategy. “I probably stumbled through life,” she said with a laugh. “I didn’t have a career plan at all.” She made getting her PhD her goal, and soon after was determined to land a postdoc with Paul Corkum at the National Research Council of Canada, even before he had announced a job opening. And when she finished her postdoc, her husband landed “the dream job” at Bell Labs in New Jersey. “And I tried to get a job in New Jersey,” said Strickland, “and no one wanted to hire me. Sad! So I got a job at Lawrence Livermore National Lab.” When the US ripped up her work permit (long/short story about being kicked out of the US because as a Canadian she is married to an American) and she tried again to get a job in New Jersey, the only position she could land was as a technician. “I gave up on the career path that point and be a member of the technical staff.” She did that for four years and eventually was hired as faculty at the University of Waterloo. 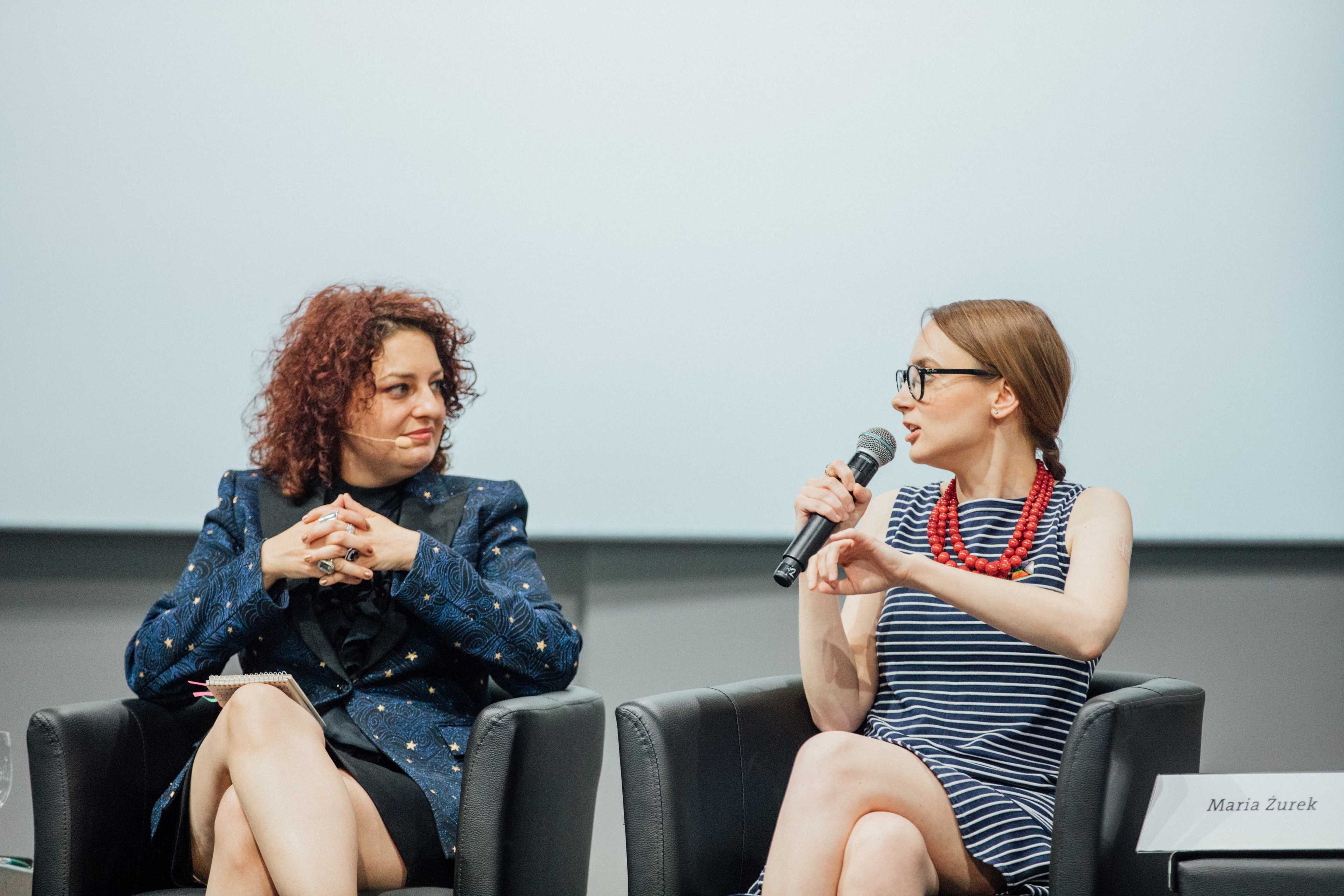 In speaking with young scientists, I know they truly appreciate hearing the laureates share intimate, personal stories of their success and their failures, their trials, tribulations, triumphs, and trepidations. This panel fulfilled this goal, as the laureates were extremely transparent and honest about how they view career planning and the advice they would offer to young scientists.

As the moderator, I enjoyed the back and forth, spirited discussion where everyone was incredibly respectful of each other’s opinions and everyone had the opportunity to share their voice. This included the audience. #LINO19 young scientists were able to submit questions via the meeting App, and new this year, my colleague and friend Science Comedian (and Lindau videographer) Brian Malow reviewed the questions as they came in and shared them with the panel so we could address as many questions as possible.

When planning a career, it is important to know that you are in the driver’s seat and that it is YOUR career. With an experience like Lindau now among your credentials, and a group of compatriots 1000s strong across the globe through the Lindau Alumni Network, there is nothing you can’t do, whether it is in the academy or beyond. In the words of Donna Strickland: “Because you’re in the academic world going to academic conferences, so the stars we see are the academic stars, so you don’t know there are just as many stars somewhere else.”

More videos of lectures and discussions of #LINO19 can be watched in our mediatheque.