Medical Innovations for Developing Nations
Back 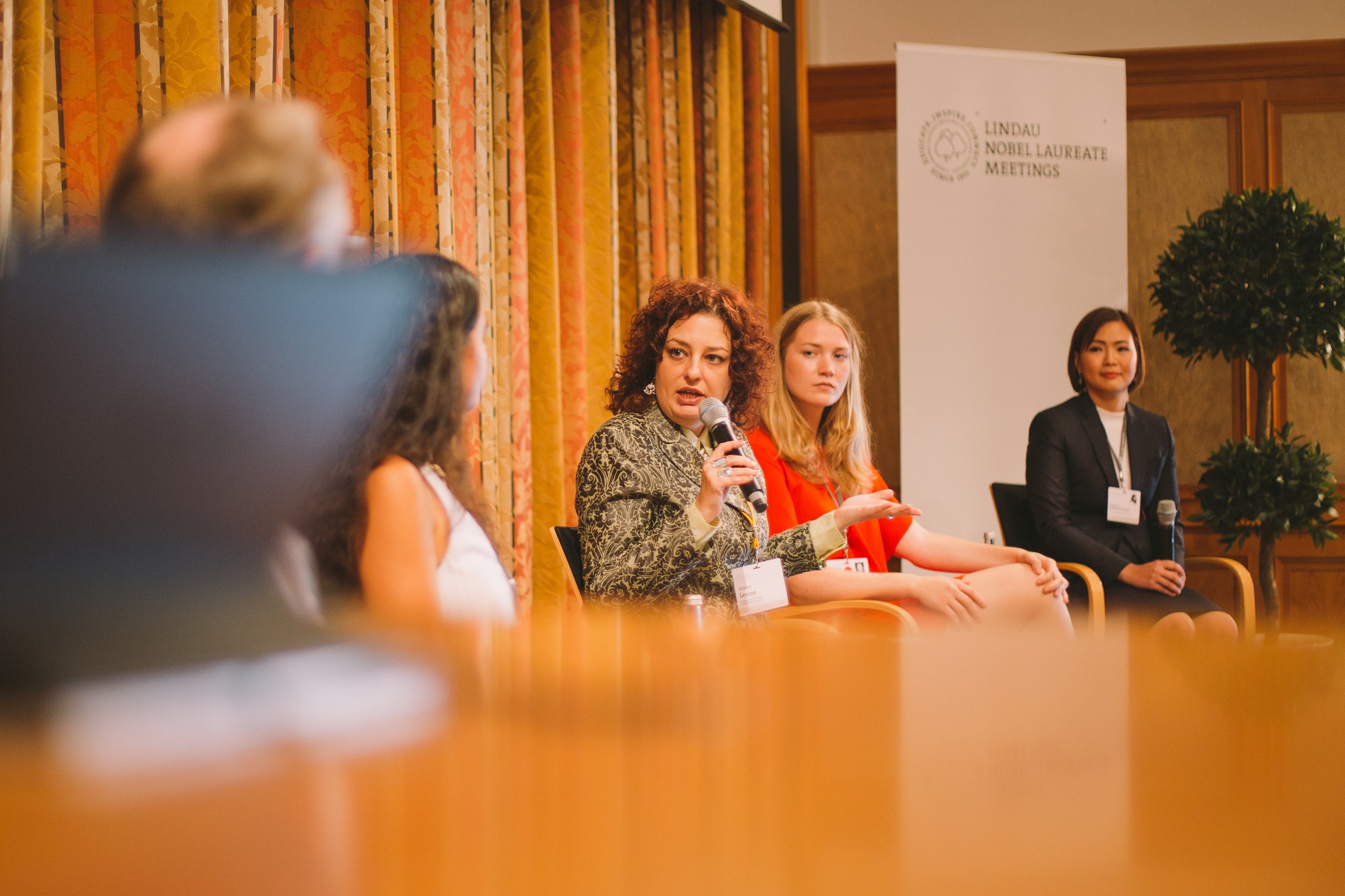 I had the occasion this week at #LINO18 to moderate a panel specifically for journalists in attendance. The focus of the press talk was on medical innovations for developing nations, and featured an all-star team of one Nobel Laureate, Peter Agre, and three young scientists. It was a fascinating experience, as not only did it provide insight about the critical issues surrounding medical innovations in the developing world, but it also helped the journalists better understand the issues and tactics for reporting on this important subject.

As a freelance science journalist, I had two reasons I wanted to be involved in this panel. One was that I wanted to share with my fellow journalists strategies for writing on and sharing stories associated with medical innovations in the developing world – more on this below. The other reason was that I was eager to share with the audience different ideas about projects that are taking place in multiple nations. There is no one way to “do” medical innovation, nor is there a “one size fits all” mechanism to deliver medical innovation solutions. Diversity reigns. Whether it is the type of medical research and invention being developed and tested, how it is actually delivered to benefit humanity, how communities are involved, or the country in which the solution is being deployed, each project and each community it touches are absolutely unique. Every project has to be customised for that locale, and where one intervention may be perfectly suited for community X in this corner of the world, the same type of solution may not be able to be delivered in the same way in another corner. 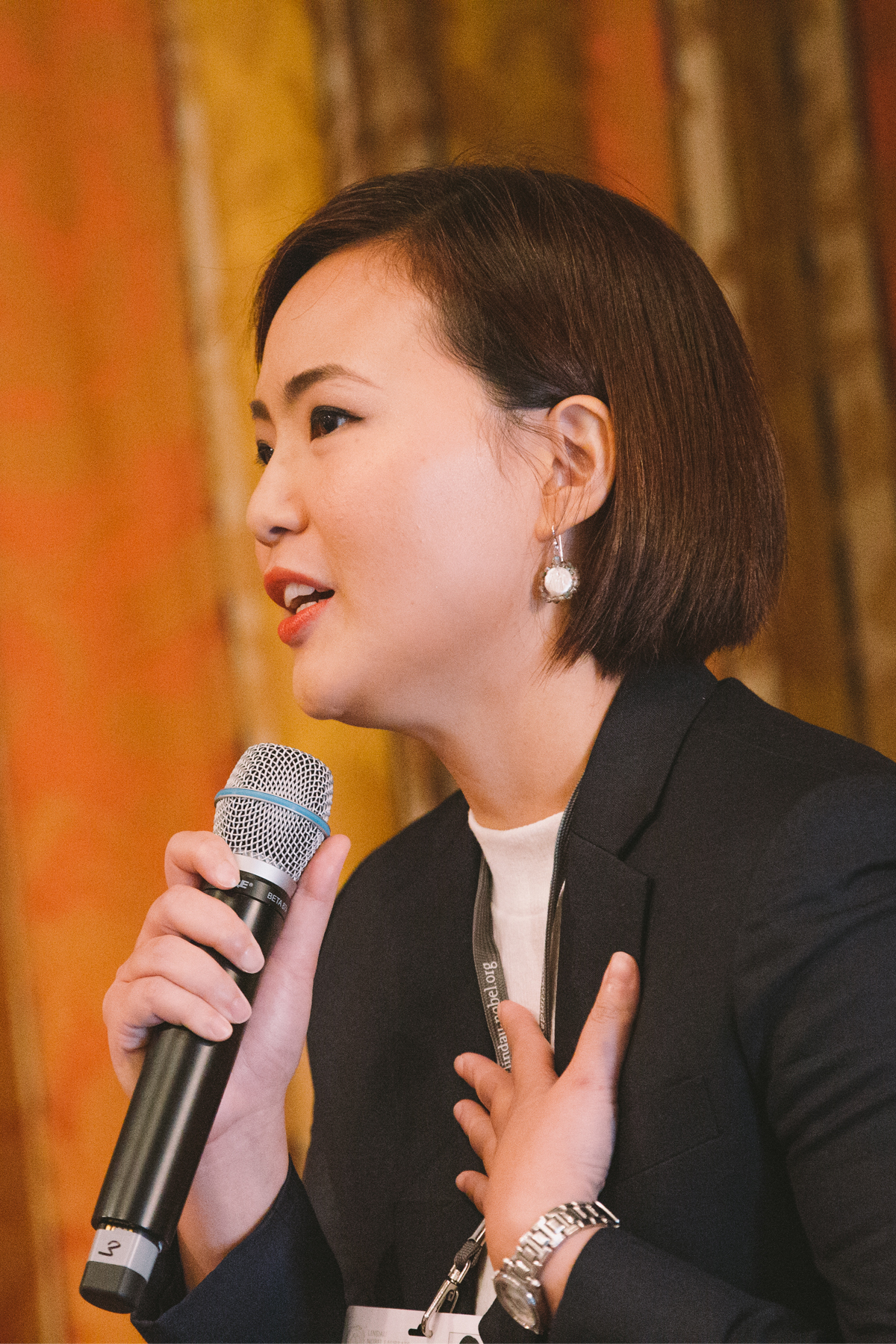 Between the current Nobel Laureate and the future Nobel Laureates (!!) on the panel, I think we, as journalists and those stakeholders in science communications, were not disappointed in hearing stories relating to the above. Peter Agre, who received his Nobel Prize in 2003 for aquaporins, the water channels in cells, has since devoted his life to channelling his energy towards combatting infectious diseases typically in Africa. The young scientists amazed the crowd with their own exceptional achievements, combined with their clear brilliance, passion and devotion to contributing to the advancement of medical interventions of various types in the regions in which they work and live.

Jeerapond Leelawattanachai, 33, from Thailand, is a researcher at the National Nanotechnology Center (NANOTEC), National Science and Technology Development Agency (NSTDA), Thailand. Her research aims to develop a cost-effective and highly specific diagnostic test of latent tuberculosis infection (LTBI). According to WHO, one third of the world’s population are currently infected with Mycobacterium tuberculosis. This large population of LTBI constitutes a major source of infection and onward transmission. While current standard diagnostic tests of LTBI have several limitations, their proposed skin test in a bandage format, utilising microneedle technology, would potentially improve diagnostic accuracy, reduce false positive results, and have a significant positive impact on the control of LTBI.

Nataly Nasser Al Deen, a PhD student from Lebanon, at the American University of Beirut (AUB) is focusing her research on early breast cancer in Lebanese women below the age of 40 and is the founder of ‘Pink Steps’, an exercise health initiative for breast cancer survivors in Lebanon. Nataly earned her M.Sc. from Georgetown University in Tumor Biology as a Fulbright Scholar and her B.Sc. from the American University in Cairo as a MEPI Tomorrow’s Leaders Scholar.

Svenja Kohler is a medical student from the University of Lübeck who together with fellow students, founded a charity four years ago to improve the perspective of socially deprived children in Senegal and spread knowledge about sexual health, hygiene and gender equality.

As these young women discussed both their projects and challenges in delivering these projects to and with the communities which they serve, I was struck by how mindful they are of vital issues that must be carefully navigated. The issues and points made include: 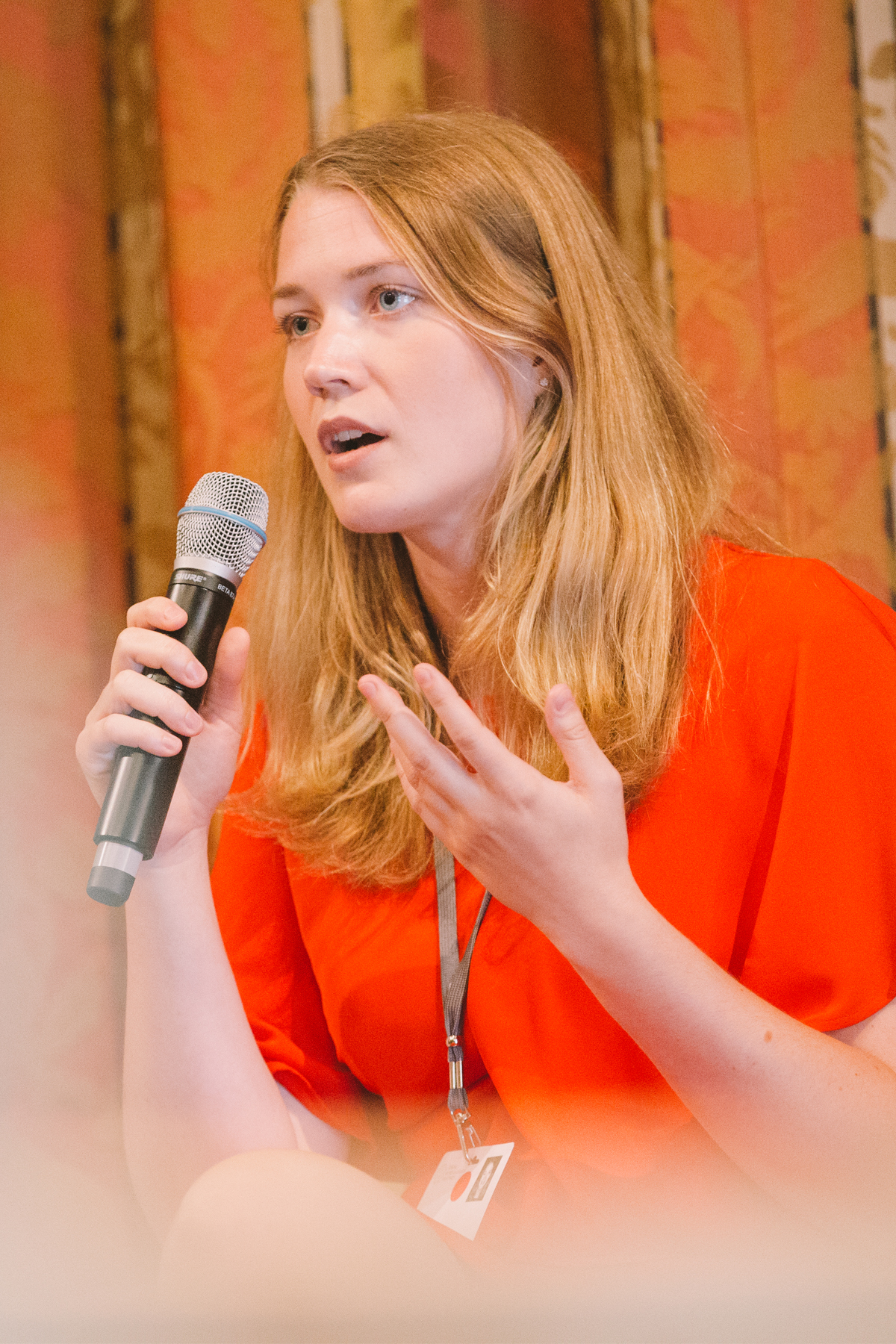