Tweeted and Blogged Science
Back
There is no such star as @Astro_Alex in the German science scene on twitter these days. Alexander Gerst, a geophysicist, volcanologist and explorer is living and working on the International Space Station since May 28 and everyone reading his tweets and his blog can take part of his very special journey.

The NASA and its European equivalent the ESA are high professionals in promoting their missions and do their very best to show the sciences and experiments astronauts like @Astro_Alex run during their stay on the ISS. In a podcast on BR2 journalist Stefan Geier, who had met Alexander Gerst, says: “Alexander simply is a “good guy”, young, handsome AND he can communicate.”. This might have been a decisive factor in the selection process – about 8.000 people had applied for the flight to the ISS. “Because manned spaceflight … lives of its image, its fascination. And Alexander Gerst embodies this fascination perfectly”, Geier estimates. 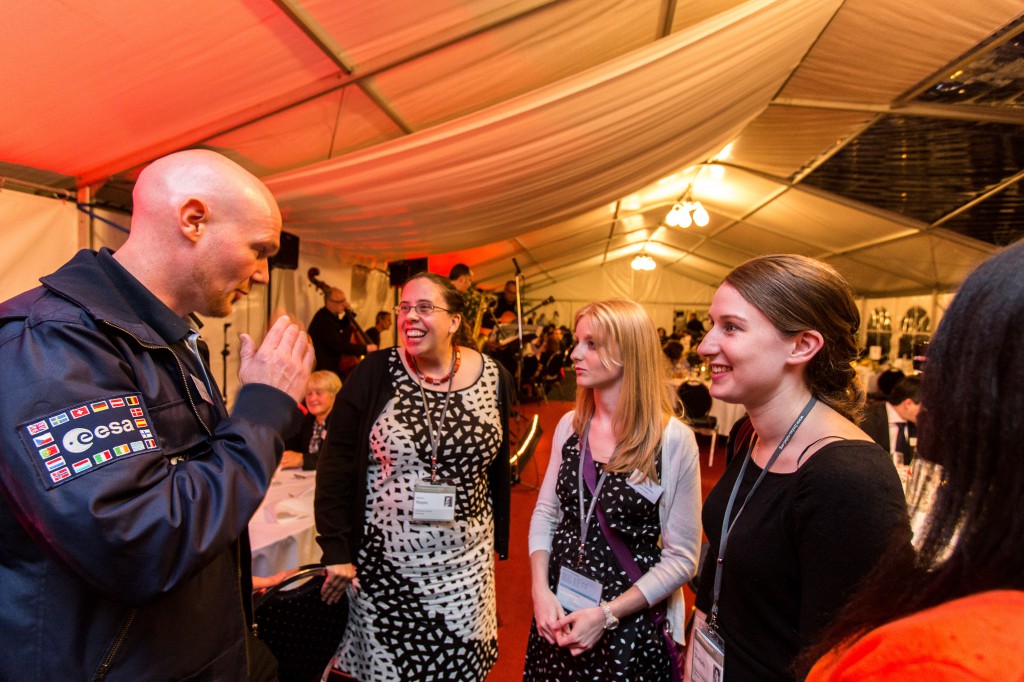 To what extend this is true, is debatable. But with his activities in the social media @Astro_Alex in any case creates an unprecedented transparency and closeness to the distant people up there. Nearly 46,000 people follow his tweets. By far @Astro_Alex is not the only scientist who is acitve in communications via social media. One out of 40 scholars (fulltime faculty, postdocs or doctoral students) from representative US and UK universities are active on twitter, the inquiry ‘Prevalence and use of Twitter among scholars‘ by Jason Priem and team showed end of 2012. Also in the blogs there is lots of action. Researchblogging.org – a platform for blog posts which discuss peer-reviewed articles and provide full bibliographic references – today counts over 2900 listed blogs. The recent study ‘How is research blogged? A content analysis’ by Hadas Shema and team looked at motivations behind such special blog posts in the health category. A quote from their abstract:

“… the vast majority of their blog posts (90%) include a general discussion of the issue covered in the article, with more than one quarter providing health-related advice based on the article(s) covered. These factors suggest a genuine attempt to engage with a wider, non-academic audience.”

This is, what most blogging and tweeting scientists also tell me themselves. They engage on one hand to discuss with other scientists, but for sure they often also do this to engage with the public. Also we, the Lindau blog team, want to interact with participants of this year’s meeting and with the broad audience all around the globe. Follow us, discuss with us (hashtag #lnlm14) also on Twitter and Facebook. Participants might even blog with us (contact). By the way: Do you know, also Nobel Laureates tweet and blog? I will tell you more the next days.