Roman Herzog was the first German President to visit a Lindau Meeting in 1995. “Since then we have known him as a loyal and also scrutinising companion. He has encouraged us to further develop the meetings boldly and purposefully,“ said Countess Bettina Bernadotte, President of the Council for the Lindau Nobel Laureate Meetings, when she presentend the Lennart Bernadotte Medal to Roman Herzog in 2010. The award ceremony was held at Jagsthausen Castle near Heilbronn, where Herzog lived with his wife Alexandra Freifrau von Berlichingen.

Herzog knew and appreciated the Lindau Nobel Laureate Meetings from his time as minister for education and cultural affairs of the German federal state of Baden-Württemberg in the late 1970s. He shared Count Lennart Bernadotte’s vision and lifetime achievement. Starting in 1999, after his presidency, Herzog increased his active support for the meetings that invite many Nobel Laureates and hundreds of young scientists to Lake Constance each year, to exchange knowledge, ideas, and experience, to hear inspiring lectures and take part in lively discussions. But in the late 1990s, the need to reform the meetings became obvious: they required a more solid financial footing, and they also needed to become more visible in Germany and abroad, plus they were supposed to develop into a European flagship project for science promotion.

“The establishment of the Lindau Foundation, inspired by Roman Herzog, was the crucial milestone to give the Lindau dialogue a sustainable and longterm perspective,” Countess Bernadotte continued. On the one hand, he developed ideas and plans to render the Lindau Meetings more future-proof. On the other, he introduced distinguished professionals to the Council that soon would play a crucial role in reinventing the Lindau Meetings, namely Wolfgang Schürer and Thomas Ellerbeck. In 1999, Ellerbeck headed the personal office of Roman Herzog. As a member of the Council since 2000, and subsequently of the Foundation’s Board of Directors, one of his tasks was to heighten the profile of the meetings and explain them to a broader public.

Professor Wolfang Schürer served the meetings as Chairman of the Foundation’s Board of Directors from 2000 to 2015. After the foundation was established late in the year 2000, Roman Herzog became its Honorary President, as well as a member of its Honorary Senate. “His unique way to approach topics and to apply himself has always impressed me profoundly, be it as our Federal President or in his support for the Lindau Meetings,” Countess Bettina remembers. “Encountering this brilliant, modest and witty man in person was always very inspiring.” 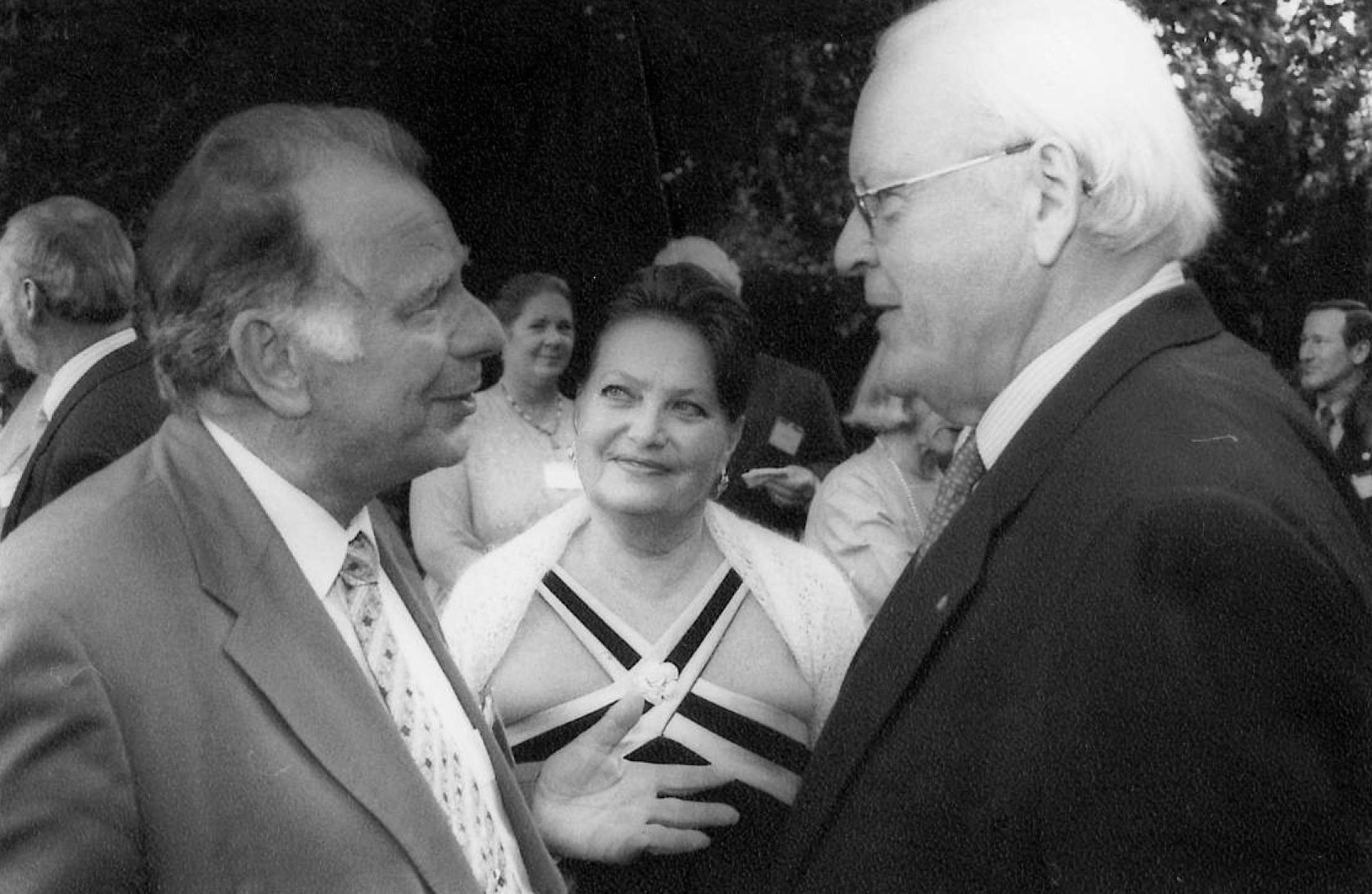 When people talk or write about Roman Herzog today, they never fail to mention his legendary speech in 1997, in which he said that the Germans needed a ‘jolt’ to leave their comfort zone, and that they had to say goodbye to some aspects of their beloved status quo: “We need more flexibility! In the 21st century knowledge society, we need lifelong learning and new skills. And we have to get used to the idea that we may pursue two, three or even four different careers in our lifetime.” Nowadays this topic still seems important, but by now many people have become used to career changes. But almost twenty years ago, this speech was considered ‘disruptive’ and much debated – and it’s still being quoted. Already in the mid-1990s, Herzog emphasised the importance of an inter-cultural dialogue between Western and Islamic countries. Inter-cultural dialogue is also one of the hallmarks of the Lindau Meetings where young and experienced scientists from different nations, cultures and religions interact.

Roman Herzog cared deeply about science, technical and economic innovation, as well as about educating the young. As a former German Federal President, and also as a former President of Germany’s Federal Constitutional Court, he had numerous assignments and functions in Germany and abroad, and he supported the Lindau Nobel Laureate Meetings actively. “The Nobel Laureates, all members of the Lindau committees, and the Bernadotte family are very grateful to him,” says Countess Bettina Bernadotte.

Roman Herzog died on 10 January 2017. In this time of mourning, we extend our deep sympathy to his wife and family. 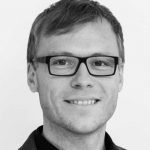