The Lindau Nobel Laureate Meetings mourn the death of Nobel Laureate in Physiology or Medicine Oliver Smithies. He died on Tuesday, 10 January at the age of 91. Smithies was awarded the Nobel Prize in 2007 alongside Mario Cappecchi and Martin Evans “for their discoveries of principles for introducing specific gene modifications in mice by the use of embryonic stem cells”. Oliver Smithies was a prolific inventor and devised the method of using potato starch as medium for electrophoresis gel. During his four participations in Lindau Meetings he was especially beloved by the young scientists. For them, his lectures have always been an incredible source of inspiration regardless of their scientific discipline.

To learn more about the life of Oliver Smithies, visit his profile in the mediatheque. A virtual tour through his lab and workshop is available as part of the Nobel Labs 360° series. 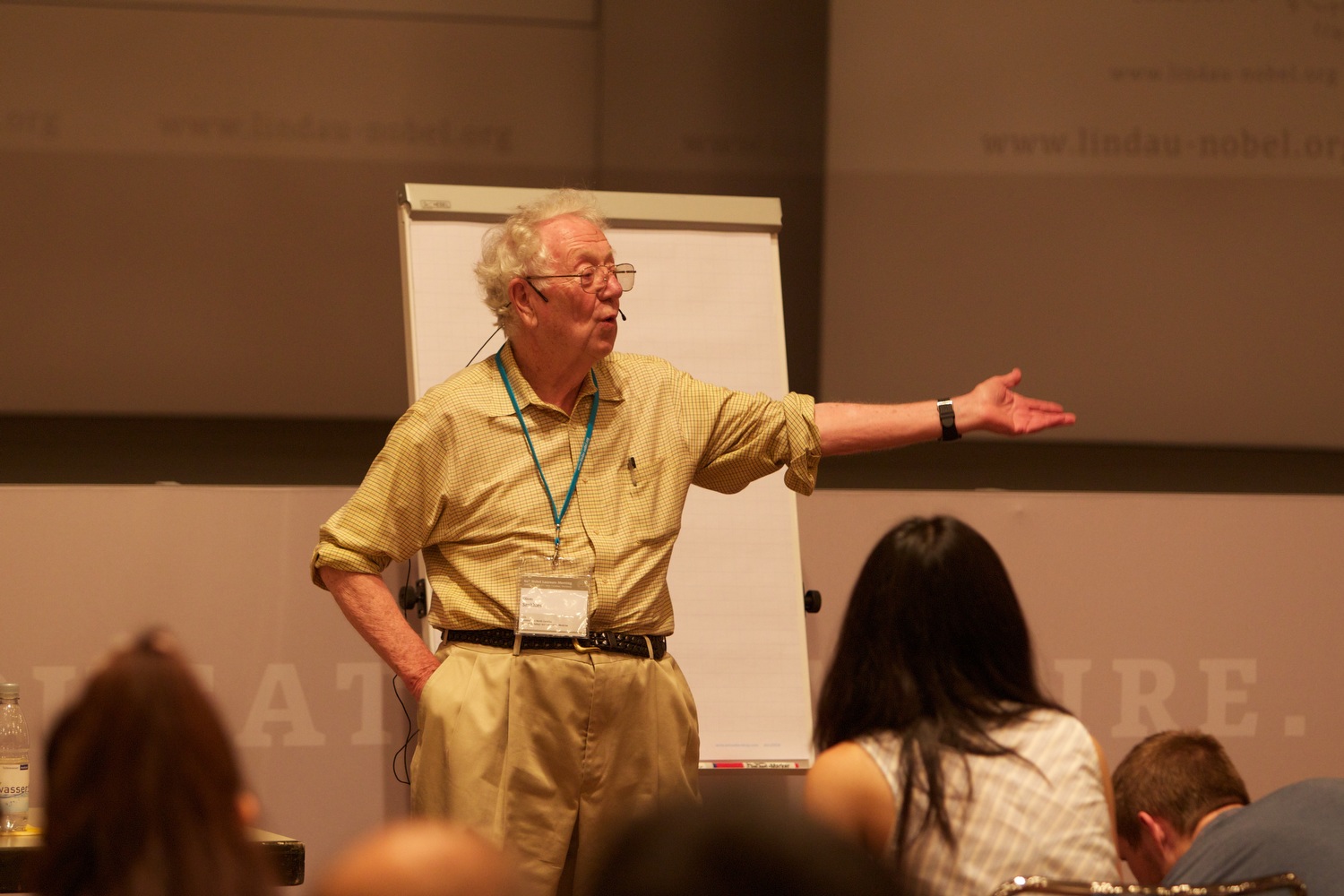 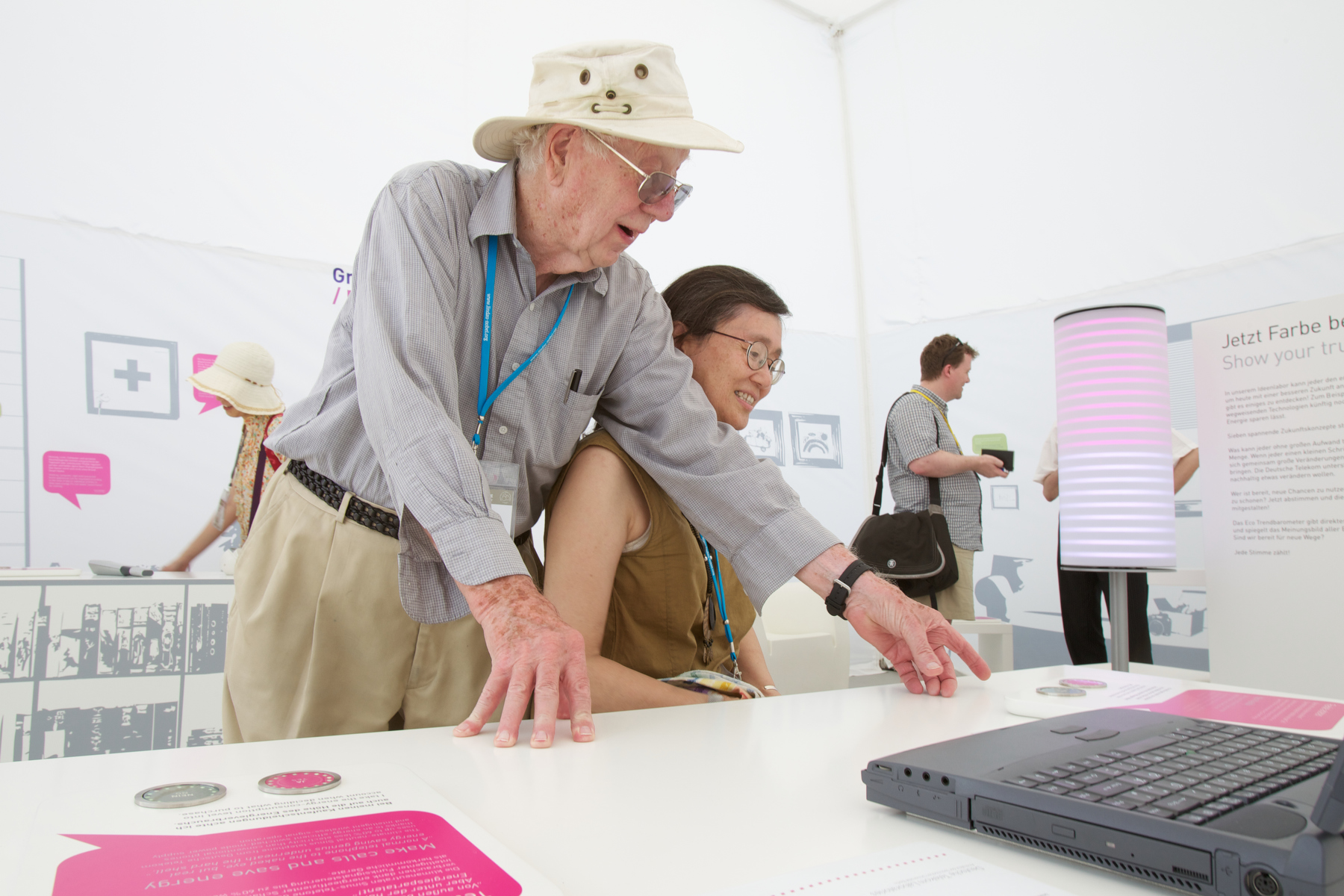 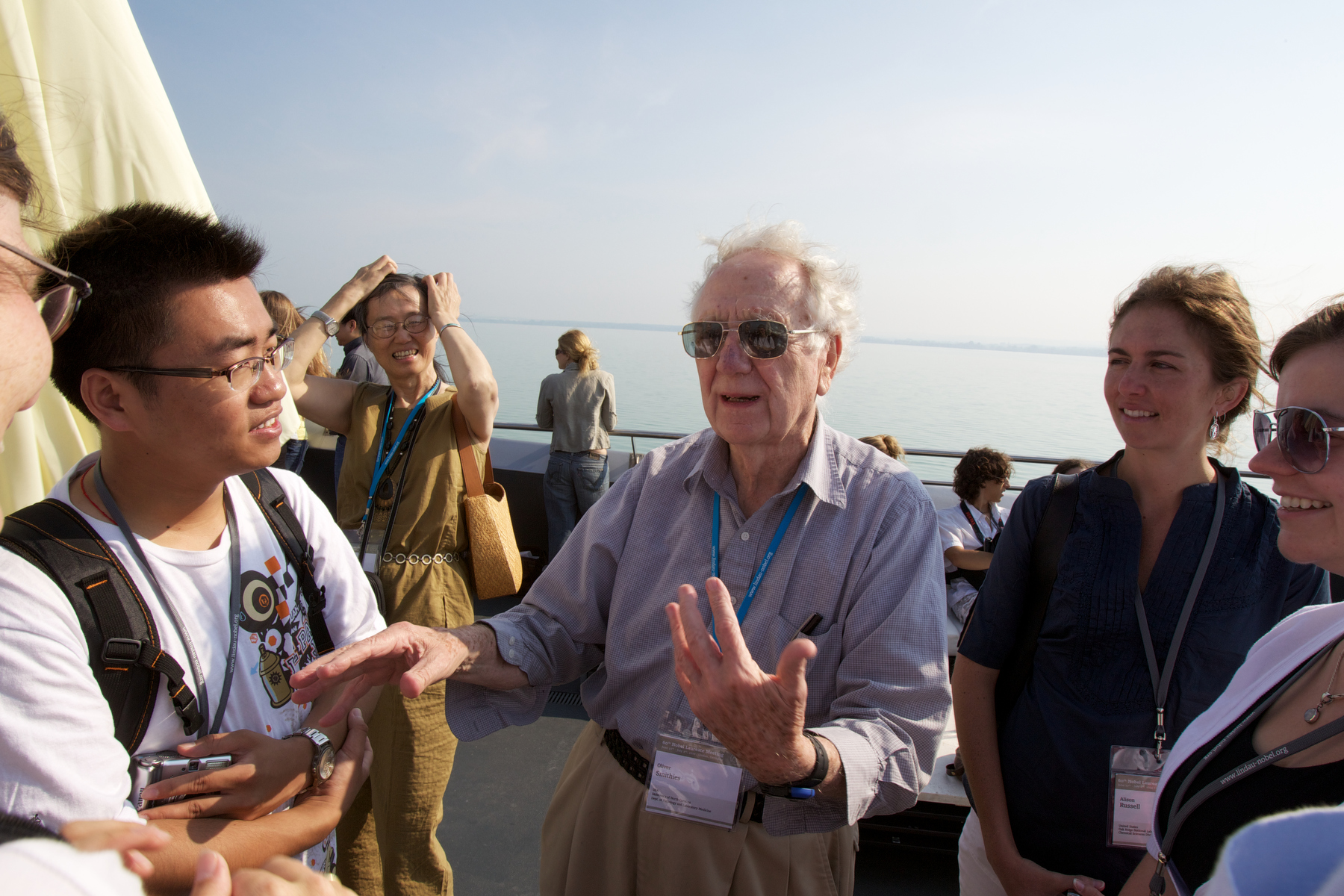 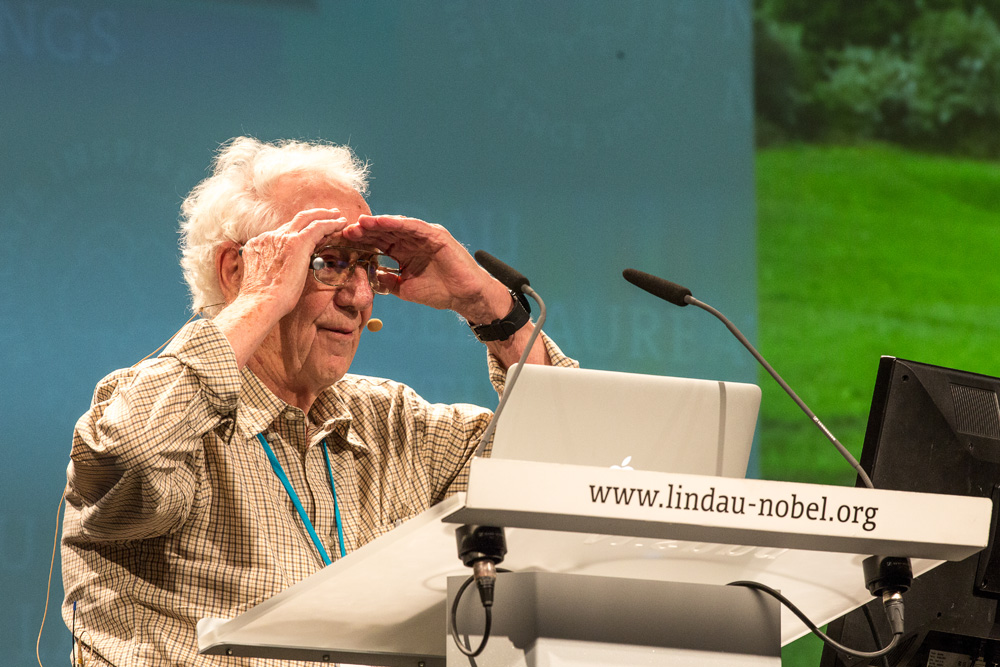 Ahmet Ali Taskin, Lindau Alumnus 2014, got his PhD from the University of Texas at Austin. He is an economist at the Central Bank of the Republic of Turkey and a participant of #LindauEcon14. Email: aalitaskin@gmail.com