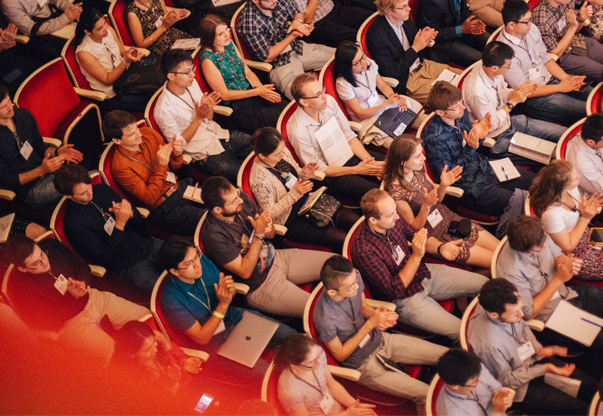 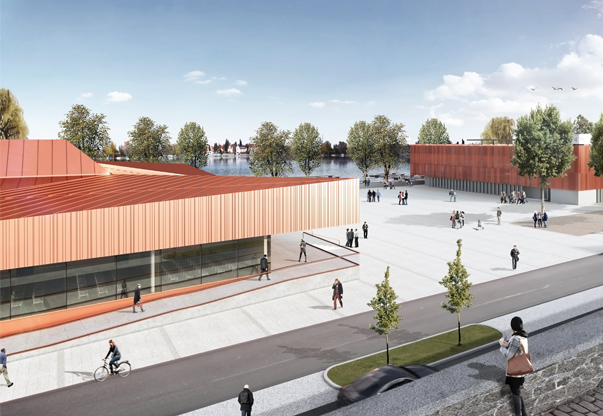 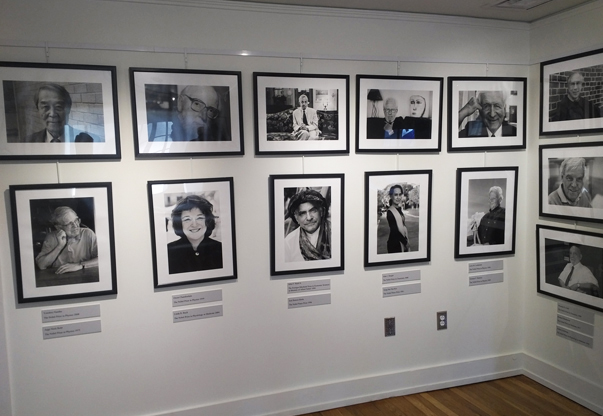 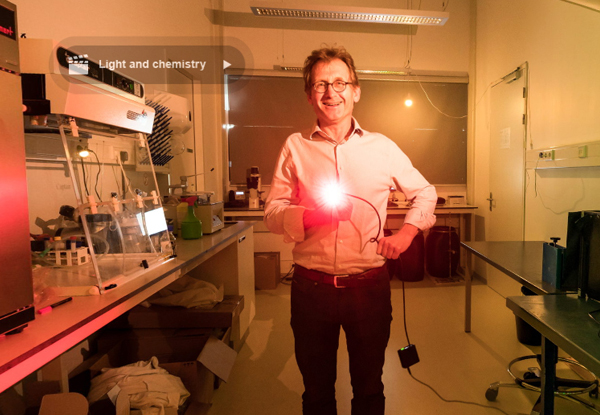 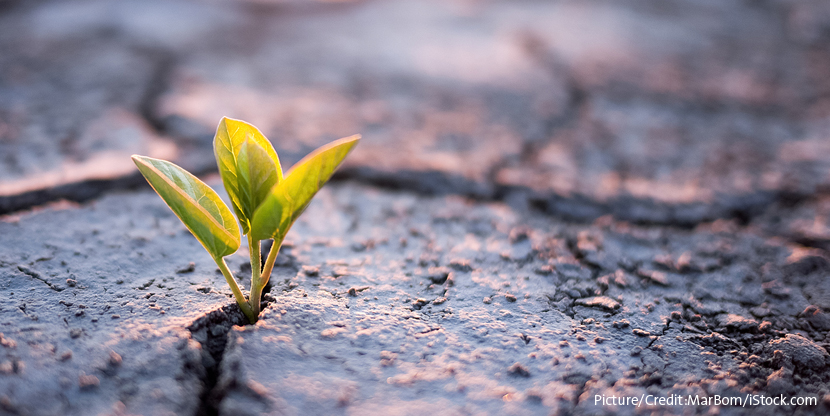 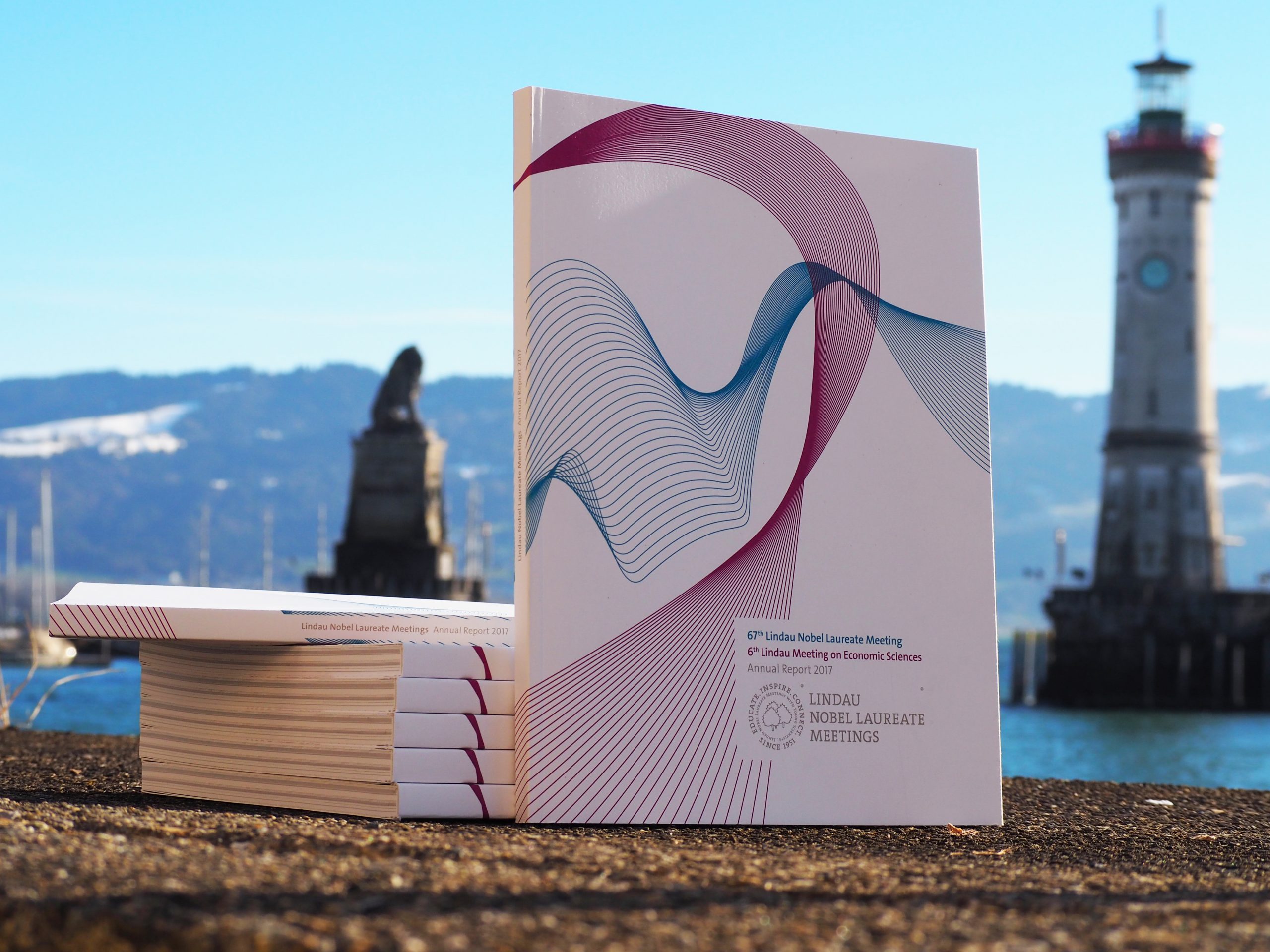 The three parts of our new series of Mini Lectures shed light on different aspects of inequality: redistribution, lending and globalisation.