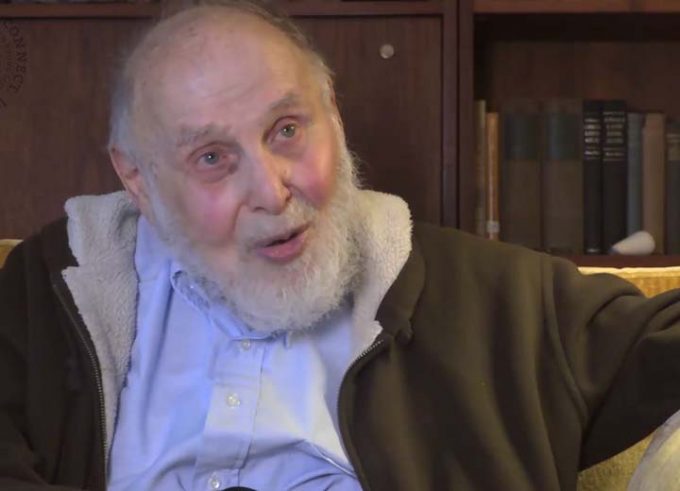 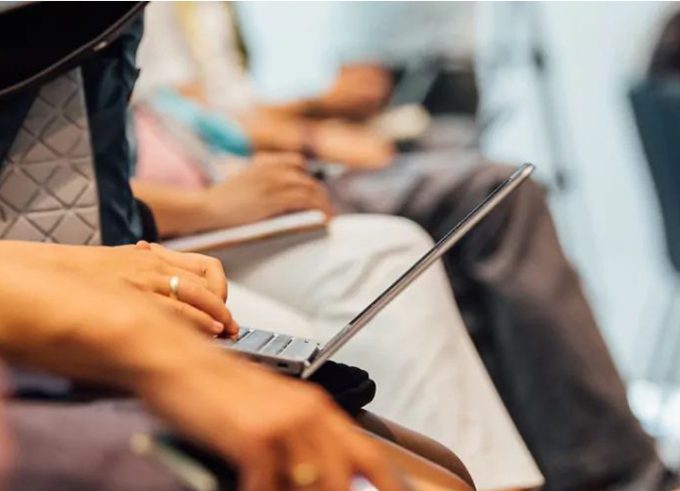 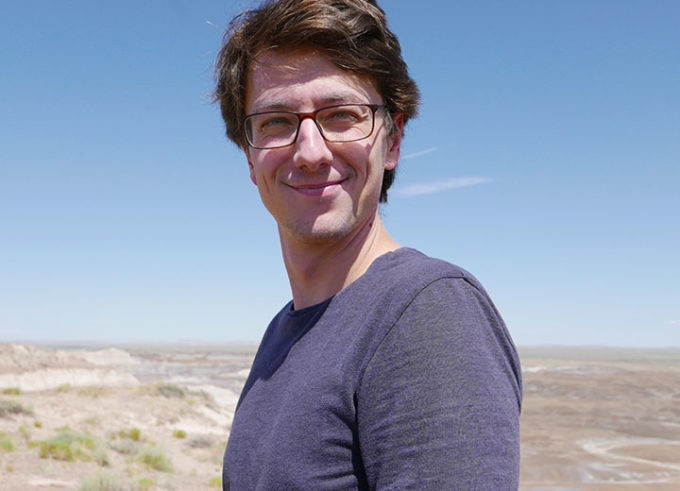 This year’s Nobel Prize in Physics are honouring some of the key pioneers in regard of the research concerning black holes. 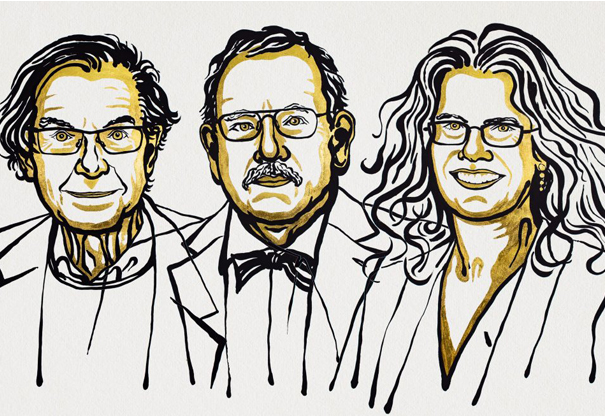 Katrin focuses on the spectroscopic investigation of quantum materials.

Characterising Exoplanets to Understand the Emergence of Life: CHEOPS

ESA recently launched CHEOPS, a satellite mission set to improve our understanding of the formation and evolution of exoplanets.

Women in Research at #LINO19: Julia Healy from South Africa

Lindau Alumna Julia Healy talks about her research, commuting between two continents and women in STEM in this interview with Ulrike Böhm.

Gérard Mourou, Nobel Laureate in Physics 2018, reflects on his experiences at the 69th Lindau Nobel Laureate Meeting and shares his impressions on being at the summit of science.