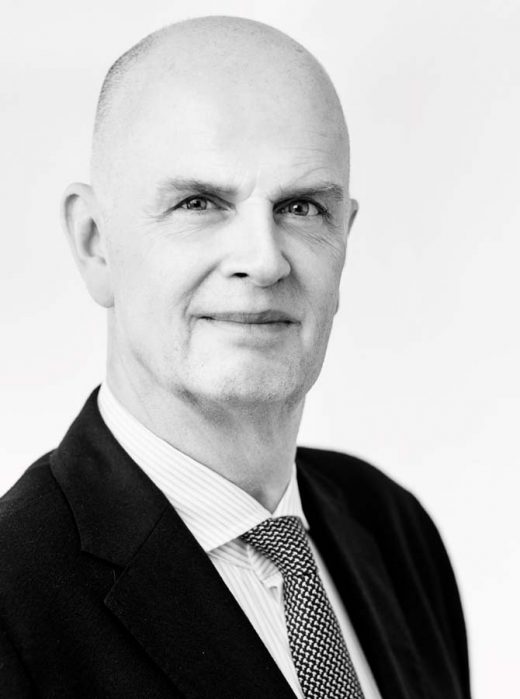 He is a member of the Group Executive Committee of the TUI Group and is responsible for group-wide relations with governments and politics, international organizations and associations as well as global group communications. He is also Chief Sustainability Officer of the TUI Group. He is Chairman of the international TUI Care Foundation (Rijswijk/Netherlands) and Chairman of the board of trustees of the TUI Foundation (Germany).

After taking his final exams at grammar school, he began his working career as a journalist. Between 1991 and 1995, he headed the press office of the Mecklenburg-West Pomerania state chancellery and belonged to the immediate staff of the Minister President, Professor Alfred Gomolka, and Dr. Berndt Seite during the rebuilding phase after reunification. During the same period, he held the position of Deputy Government Spokesman in Minister-President Seite’s cabinet.

In 1995, he moved to the office of the Federal President. For five and a half years, Thomas Ellerbeck belonged to the closest personal advisors of the seventh President of the Federal Republic of Germany, Professor Dr. Roman Herzog – serving as spokesman and later as head of the personal office. During this time, he attended numerous state visits, political discussions and initiatives of the Federal President in Germany and abroad and was able to build up an international political network. In 2001, he moved from the civil service sector to industry, initially to Deutsche Lufthansa AG where he stayed for almost six years. He then moved from the aviation to the telecommunications and digital industry: from 2006 to 2013, he was a member of the Executive Board and most recently Managing Director of Vodafone Germany, as well as a member of the global Senior Leadership Team of the Vodafone Group. He was also Chairman of the board of trustees of the Vodafone Foundation Germany and initiator and first CEO of the Vodafone Institute for Society and Communication.

He has been awarded the Order of Merit of the Federal Republic of Germany with ribbon and the Royal Norwegian Order of Merit, 1st Class, and he is a member of the Royal Victorian Order (LVO) of the United Kingdom.