Citizen Science – What Citizens...
Back

The opportunities and limitations of an exciting concept.

What is citizen science? Here’s one example of how it can work: sometimes the power of data-gathering technology means that a research team collects more data than it can actually analyse in the necessary timeframe. So the professional researchers bring in keen amateurs to help with the analysis, contributing via a specially designed web platform. Successful examples of this model include the project ‘Seafloor Explorer‘ that was undertaken by Woods Hole Oceanographic Institution, Massachusetts, with the motto “Help explore the ocean floor”. An impressive number of 2,385,665 images were scanned by volunteers on the search for creatures such as starfish and fish. 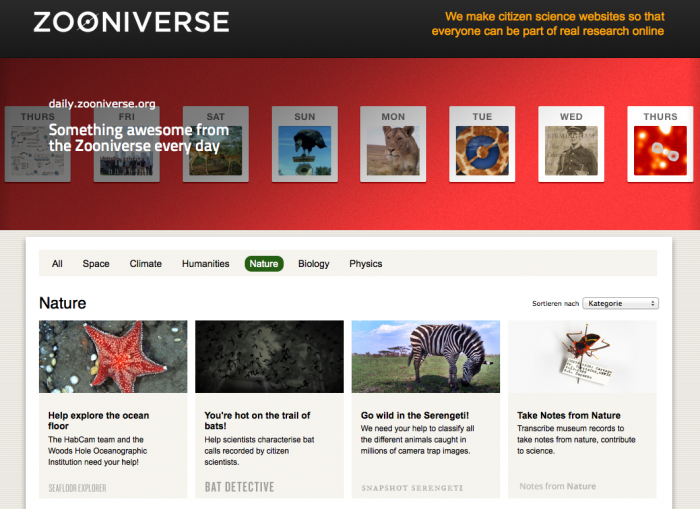 A study which looked at the quality assurance aspect of such projects reassuringly concluded that citizen scientists fare very well in comparison to experts – in a similar project the non-expert participants managed to correctly recognise a slightly higher percentage of animals than the professionals. Even in studies where citizen scientists achieve a slightly lower rate of correct results than the experts, their contribution is still useful, because large-scale research projects tend to look at wider population trends and overall the error rate is still low enough to be acceptable.

These kinds of citizen science projects are comparable to crowdsourcing, a concept now established in this and other areas. In science, as in other fields, the number of participants in a project will sometimes define how much it can achieve. Crowdsourcing is traditionally about collecting lots of small donations in support of a cause – for example, to promote a journalistic research project. This also provides a way to realise projects which have so far found no donors. With citizen science, the crowd works on a voluntary basis in order to help gain new scientific findings. Here, the value for the participants doesn’t come from payment but from the joy of “being part of something”. 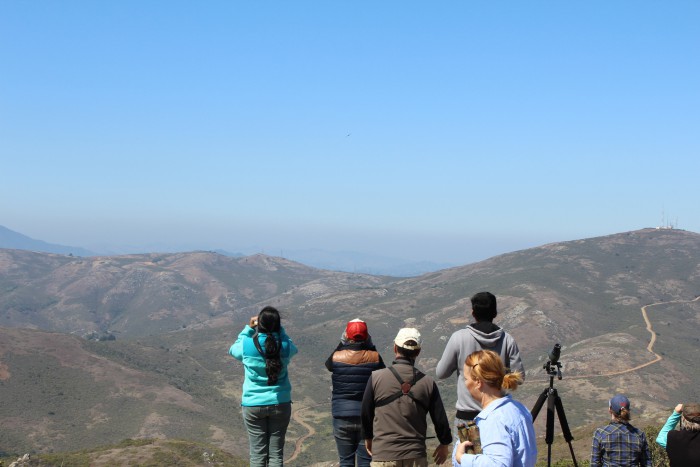 Participating in a research project as a citizen scientist often leads to the layperson gaining an increased interest in the field of research in question, which, in turn, further supports the communication and understanding of science in general. When whole school classes take part in such projects – which is not only possible, but also encouraged – this can be far more exciting and instructive for the students than the mere theoretical treatment of these topics in the classroom.

Citizen Science projects are also taking place in Germany, such as one for the detection of butterfly population levels. They are also popular in the ornithological world, where, for example, conservation organisations train interested citizens, who then go hunting for birdsong. The motivation of the citizen scientists in these cases is often a basic interest in nature, a fondness for certain animals or enjoyment in taking photos. With this sort of participation, involvement in the scientific project itself is very limited, so the term “citizen science light” is used. This is not to downplay their contribution, which may be significant – it simply refers to how much influence they have in shaping the project. 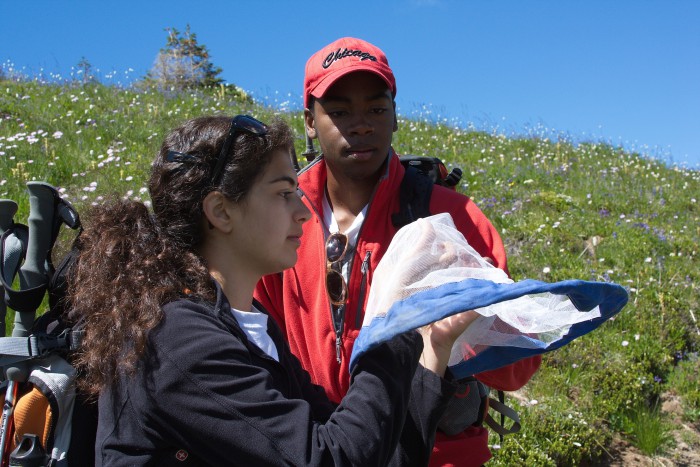 The idea of committed laypeople volunteering their time and skills for science – for example, in transcribing old handwritten documents – is not new. There have always been people who have been prepared to do their bit for the preservation and evaluation of historical evidence, while learning about background details and enjoying being part of making discoveries. Sometimes this kind of work can also be the starting point for further activity. While classifying astronomical photos a young teacher called Hanny van Arkel discovered a greenish stain that turned out to be a previously unknown astronomical object. This caused a small sensation. Named after its discoverer, “Hanny’s Object” is still the subject of ongoing research. 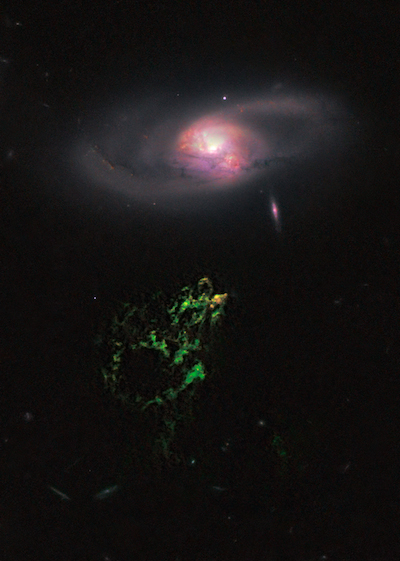 Citizen science is not always synonymous with data collection and analysis, however. Anyone who feels comfortable in the digital realm and might have a slightly playful streak will also find plenty of interest to them. There are projects such as ARTigo that offer various forms of games that incidentally help with indexing large quantities of digitised works of art. There is even an online game in which laypeople can design folding protein structures. One participant, together with his international team, managed to decode the structure of an enzyme that is responsible for the reproduction of the HI virus. This task requires not only the desire to play, but also a talent for abstract tinkering.

As well as enjoying the game itself, science gamers are also motivated by doing something useful for science. Creating citizen science projects that look and feel like computer games is a clever move, without question. Helping research by playing a computer game is always going to give the participant a better feeling than possibly having to justify wasting hours on senseless computer games. The playful approach to a scientific task as used with the folding protein structures is clearly a brilliant way of solving a problem. This project has already repeatedly attracted attention for its successes.