Smart Resettlement: A Refugee Success...
Back

The town of Nhill in rural Australia is an unlikely setting for a refugee success story. A farming community 400 kilometres inland from Melbourne, Nhill’s 2,500 inhabitants are largely made up of white, conservative Christians. Yet over the course of the current decade, the town has seen a remarkable transformation.

Seven years ago, Nhill struggled with a steadily decreasing population coupled with a lack of workers, as is symptomatic of many Australian country towns. To fill its employment needs, the town’s main producer invited a handful of refugees from Myanmar to resettle in Nhill and work at the local factory. Today, over 200 refugees call Nhill home and are credited with having revived the town, with an estimated net gain of more than AU$42 million (€28 million) over a four-year period. 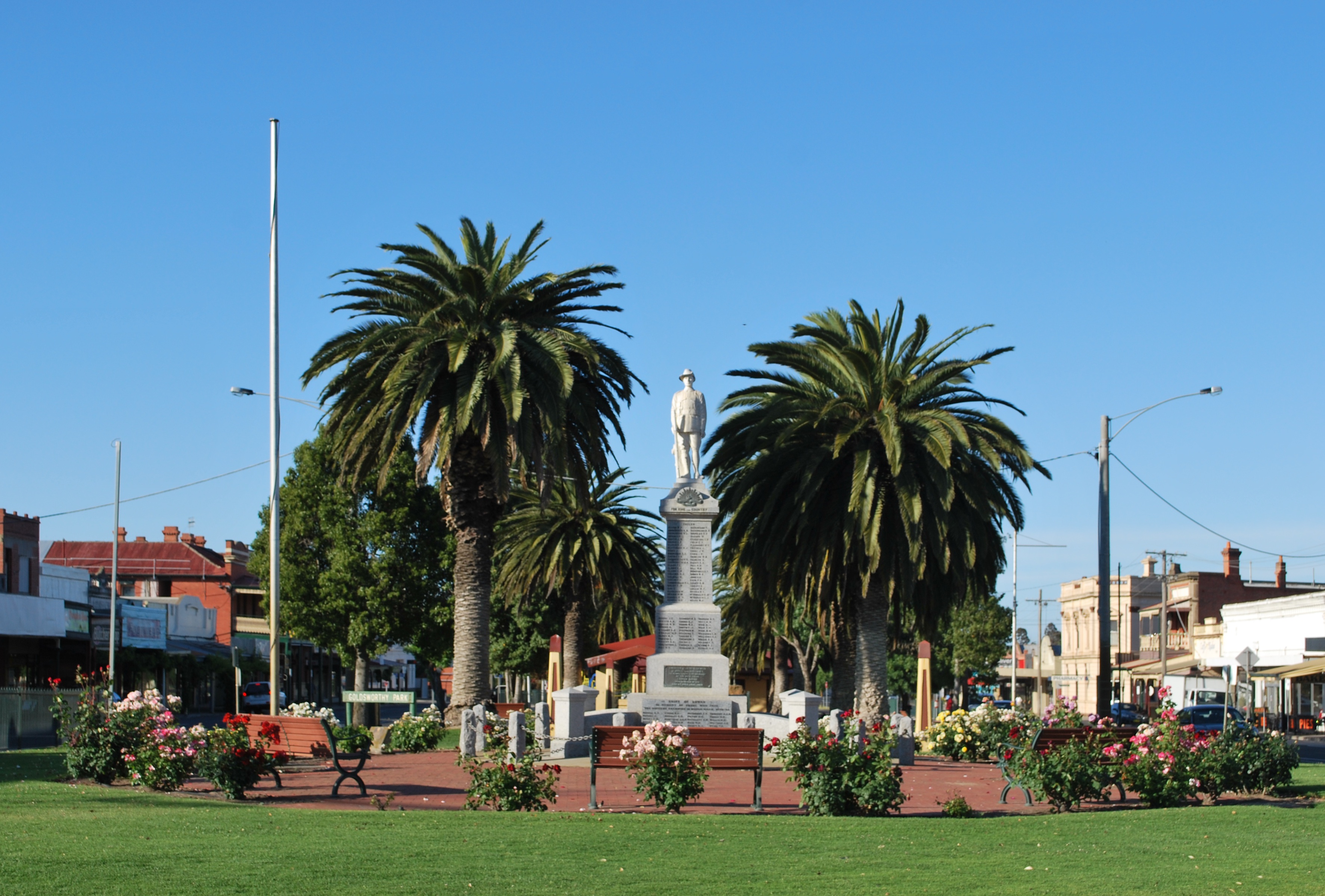 Stories like Nhill’s rarely make the headlines during the world’s largest refugee crisis since the Second World War. Given the wave of recent terrorist attacks on European soil, the focus of the media and public discourse has understandably been on security.

But there remain many questions about how best to integrate refugees once they have been approved for resettlement in a host country. Randomly allocating new arrivals to Western cities with few employment prospects and expecting a smooth assimilation is unlikely to be a successful long-term strategy. And given that there are 65 million forcibly displaced people worldwide in need of resettlement, with another 30,000 more displaced every day, it is clear that the issue of resettlement will not go away soon.

We should thus start to learn from positive examples like Nhill. Most academic research to date suggests that the main channel by which newly resettled refugees produce an economic cost to society (if they do at all) is through the labour market. Increased competition for jobs (particularly among lower-skilled workers) may put pressure on employment and wages.

But not all parts of host countries face the same economic conditions – and so it is logical to investigate resettling new arrivals in geographical areas that actually need to increase their population and workforce.

Done correctly, hosting refugees can be less about minimising burdens and more about cultivating benefits. In addition to filling employment and skills gaps, refugees and migrants are more likely to start new businesses that create wealth, employ local residents and stimulate investment.

Other rural towns in Australia have followed Nhill’s lead in using refugee resettlement to combat population ageing. Several fading Italian towns in Sicily and Sardinia have been rejuvenated by the successful integration of Syrian refugees. And a small town outside Atlanta, Georgia, has been proudly labelled the ‘Ellis Island of the South’. 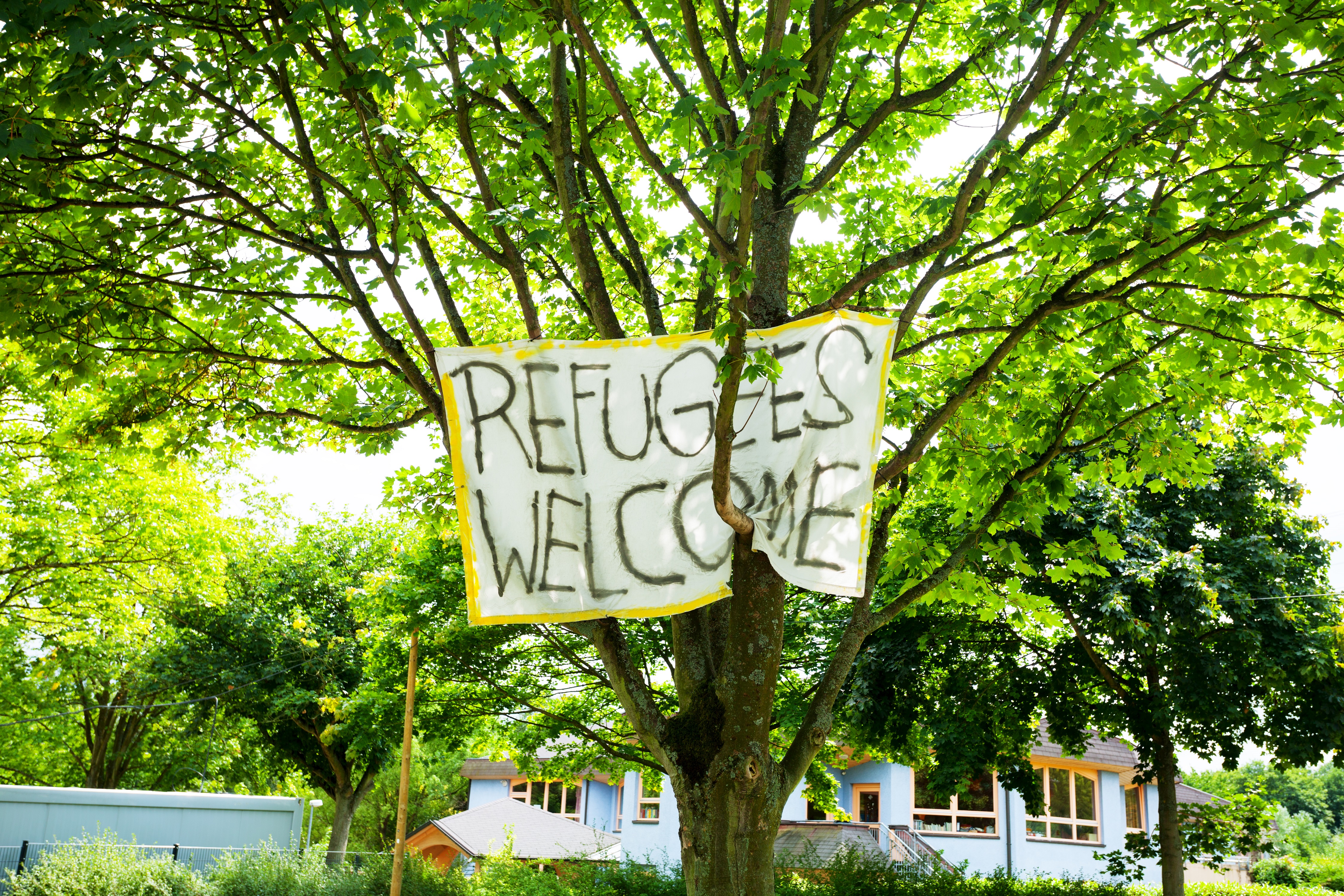 These are not isolated examples. But ultimately, the reasons for the reluctance to accept and resettle asylum-seekers may be less about economics and more about psychology. Fear of cultural contamination and consequent frictions have cultivated a popular view that resettling refugees places a strain on the social fabric of communities.

Are these fears justified? Social scientists have debated this issue for decades, as what appears to be a social impact may in fact be confounded with symptoms of economic stress. Cases like Nhill, however, can help to shed light on this issue.

In recent research, we find strong evidence that resettlement has had surprisingly positive social effects on the community, even after taking account of economic benefits. Nhill locals trust refugees more; they also hold more positive attitudes towards resettlement in general.

And the benefits don’t just accrue to the locals. Under carefully targeted rural resettlement policies, refugees receive crucial employment security and a visible role in their new community, which can ease the process of integration. In Nhill, the refugees report feeling safer and more positive about resettlement than fellow refugees in the cities.

In principle, there is little reason why such policies can’t be ‘win-win’. Overall, the message coming out of our research is that ‘smarter’ resettlement programmes in small towns may be able to harness economic and social benefits for locals and migrants alike.

While the evidence does suggest that small, rural communities are good candidates for successful resettlement, of course this is not a panacea by itself. When unplanned and unmanaged, refugee resettlement can overstretch communities’ resources and potentially lead to social tensions.

But our research begins to identify other common elements from successful towns. A gradual, transparent process, strong community leadership and well-established communication channels are key components of an effective policy. One thing is clear: given the extent of the challenges facing policy-makers in the area of resettlement, lessons from models of success are too important to ignore.

Meanwhile, in Nhill, the locals aren’t thinking in terms of trade-offs. The refugees have been a success – both economically and culturally – and the town’s focus has remained on participating in and embracing their community as a whole. This includes some new additions to the community calendar, such as the colourful celebration of Burmese New Year, hosted by the refugees themselves. The new arrivals haven’t turned out to be a burden at all. 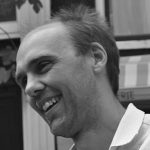 David is a behavioural and development economist. He received his PhD from the University of Amsterdam in 2017 and will take up a position at the University of Queensland as an Assistant Professor later this year. Prior to his studies, David worked as a policy analyst for the Australian Department of Treasury, and was also briefly a professional chess player.