In Transition: Scientific Publishing in...
Back

The history of scientific journals dates from 1665, when the French Journal des sçavans and the English Philosophical Transactions of the Royal Society first began systematically publishing research results. Over time, journals established conventions for publication that are intended to preserve the integrity of the scientific process (including an infrastructure for quality control and peer review) and they helped disseminate the scientific results. But they have come under increasing attack in recent years.

“The assessment of scholarly achievement depends critically on the proper evaluation and publication of research work in scholarly journals. Investigators face a dizzying array of journal styles that include commercial, not-for-profit and academic society journals that are supported by a mix of subscription and page charges. The Open Access (OA) movement, launched in Britain but greatly expanded by the Public Library of Science (PLoS), seeks to eliminate the firewall that separates published work from public access. OA journals are funded by a mix of page charges and philanthropic or foundation support. Most OA journals embrace a more liberal licensing agreement on the use and reuse of published work, favoring the creative commons license rather than a copyright held by the publisher. Some publishers, particularly commercial firms, view the OA movement as a threat to the viability of their business plan. Major commercial publishers, particularly Elsevier, have fought against government mandates for OA publication of publicly funded research. 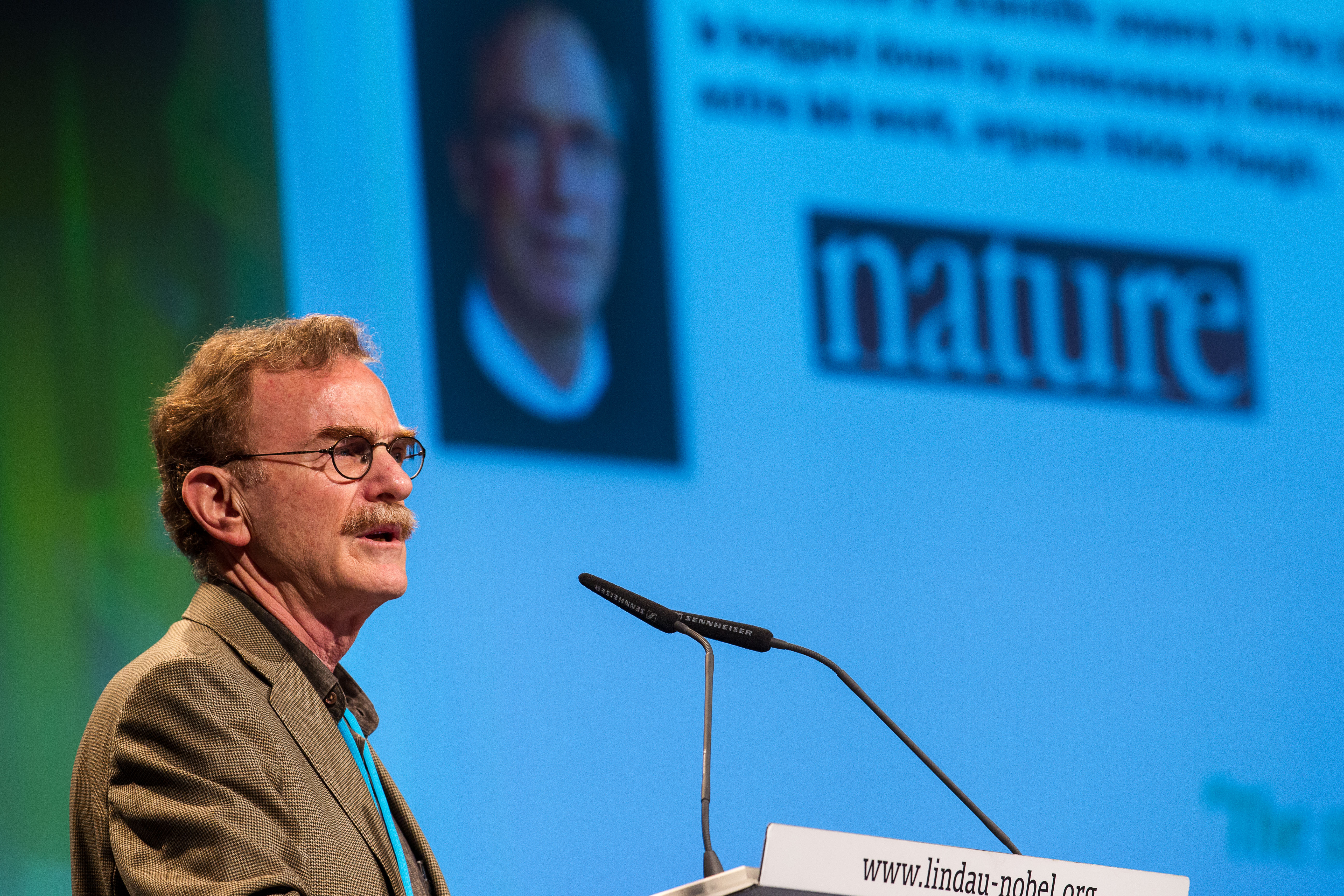 The most selective and successful journals, Science, Nature and Cell (a life science journal owned by Elsevier), maintain a firm hold on the high end of the scientific literature by appealing to investigators to submit only their most important work. Typically, these journals publish only a small fraction of the papers they receive and for the most part they rely on professional editors rather than active scholars to make key editorial decisions. In the past, publishers such as Nature and Elsevier, reinforced their high standing by relying on a metric, the journal impact factor (JIF) that computes the average number of citations of papers published in the journal during the preceding two-year period. As a consequence, many investigators, who quite naturally seek career advancement, strive to publish in these journals even at the expense of repeated cycles of review, wasteful additional experimental work and ultimately lost time. A growing number of investigators feel it is time for scholars to reassume authority for the publication of their research work and to eschew the use of JIF in the evaluation of scholarly achievement and favour OA publications over what I have called the ‘luxury’ journals.”

The major problems with scientific publishing are (1) the delay with which scientific results are published in journals, (2) the lack of transparency of the anonymous peer view process and (3) the usage of journal publications (in particular the Journal Impact Factor (JIF)) as the only recognised credential for researchers and the only path to career progression.

To improve and accelerate science without any compromise on quality, reforms are needed:

ASAPBio – a scientist-driven initiative to promote the productive use of preprints in the life sciences – is doing a tremendous job to drive these reforms. This initiative not only organises meetings and workshops to gather major stakeholders, but it also acts as an information hub for the life sciences community (tracking of journal, funder, and university policies).

Preprint journal clubs – A way to support the preprint movement 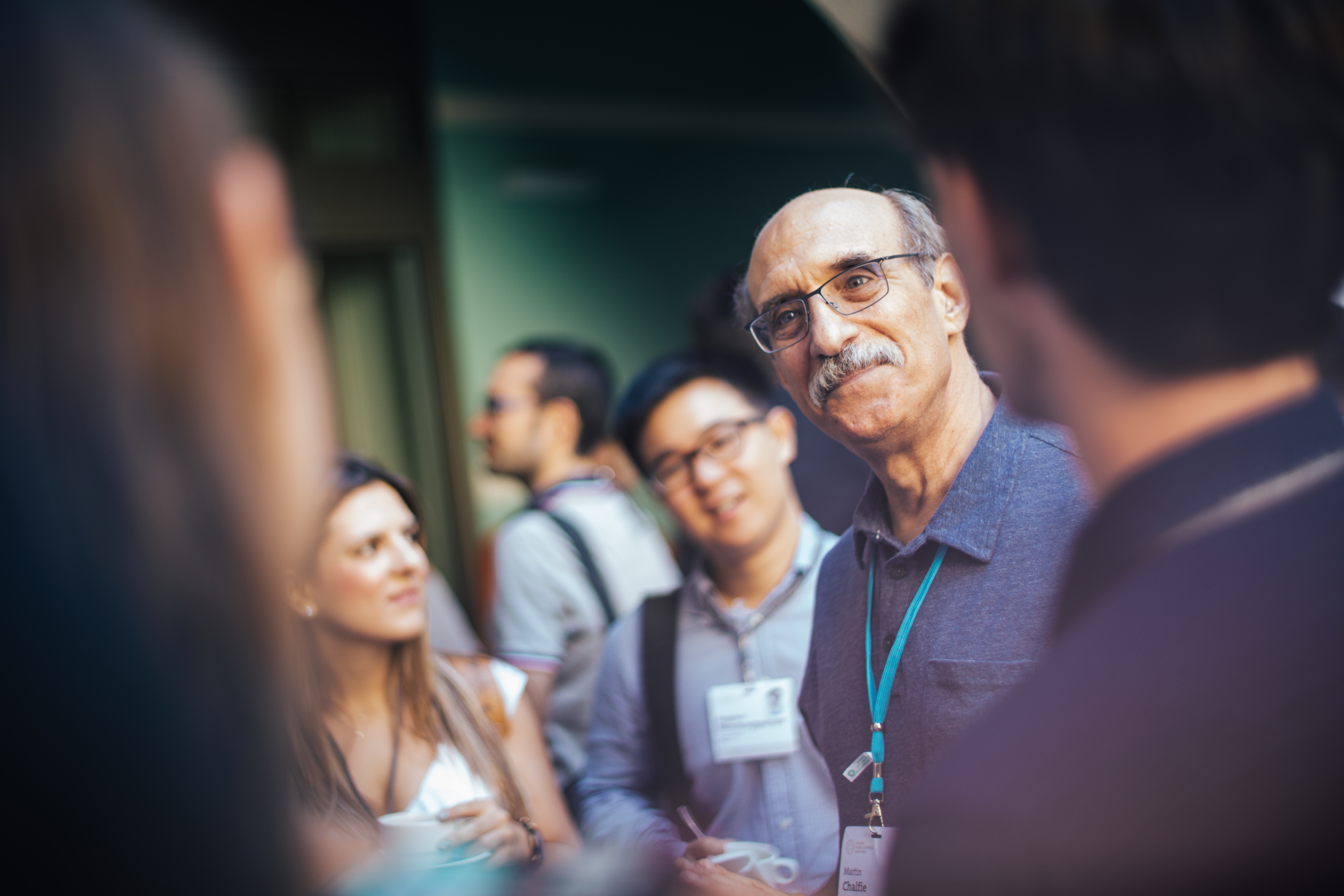 “For the last year my lab has had a journal club every other week with papers taken from bioRxiv.org, i.e., unpublished preprints.  The idea to have such journal clubs came from Francis Collins.  We usually find a manuscript of direct interest to the lab every time we search the archive.  After we have discussed the paper, the person leading the discussion collects our ideas and suggestions and conveys them to the authors.  We do not post our evaluations with the paper on bioRxiv but prefer to let the authors consider them privately. The advantages of a preprint journal club over a journal club reviewing published papers are 1) lab members read the latest material (often posted within the previous week or two), 2) they feel that reviewing a paper is not an empty exercise (because the paper is already published), but something that actually helps people, 3) they learn about improving manuscripts, and 4) authors get more feedback.   I also email people and suggest they similarly discuss our papers when we submit a manuscript to the archive, which, for us, is when we submit the paper to a journal.  So far, everyone (members of the lab as well as the authors of the papers we discuss) have enjoyed the exercise, and many of the authors we have written to have said they intend to start their own preprint journal clubs.  I hope others will also set up similar preprint journal clubs not only for the individual benefits, but also the real benefit of building a more sharing scientific community. After all, we are in this together.”

Without doubt we live in exciting times, and we should embrace these changes and even help them along, because open and transparent science is better science for everyone!

Faster Progress for Everyone