Nobel Laureate Michael Rosbash was correct when stating during his 2017 Nobel Banquet that “scientific careers rely on inheritance, environment and random events like all biological phenomena.” Indeed, most laureates at the 68th Lindau Nobel Laureate Meeting attributed their Nobel recognition to hard-work, good decision making and a touch of luck. Such attributes may be applied to my participation at Lindau as I have taken an interdisciplinary path. As an undergraduate I looked at the potential use of erythropoietin to stimulate wound repair in certain types of human endothelial cells at University College Dublin. A PhD on skeletal muscle physiology and adaptation to hypoxia in animal models at University College Cork followed. Next, I spent two years working in an Irish bar in Cologne. Eventually, I found my way back into science with an occupational and environmental medicine and research institute at the University Hospital of Cologne. Needless to say, after 1.5 years as a post-doc and still learning the trade, I did not expect to receive the invitation to participate in such a prestigious event as the 68th Lindau Nobel Laureate Meeting! 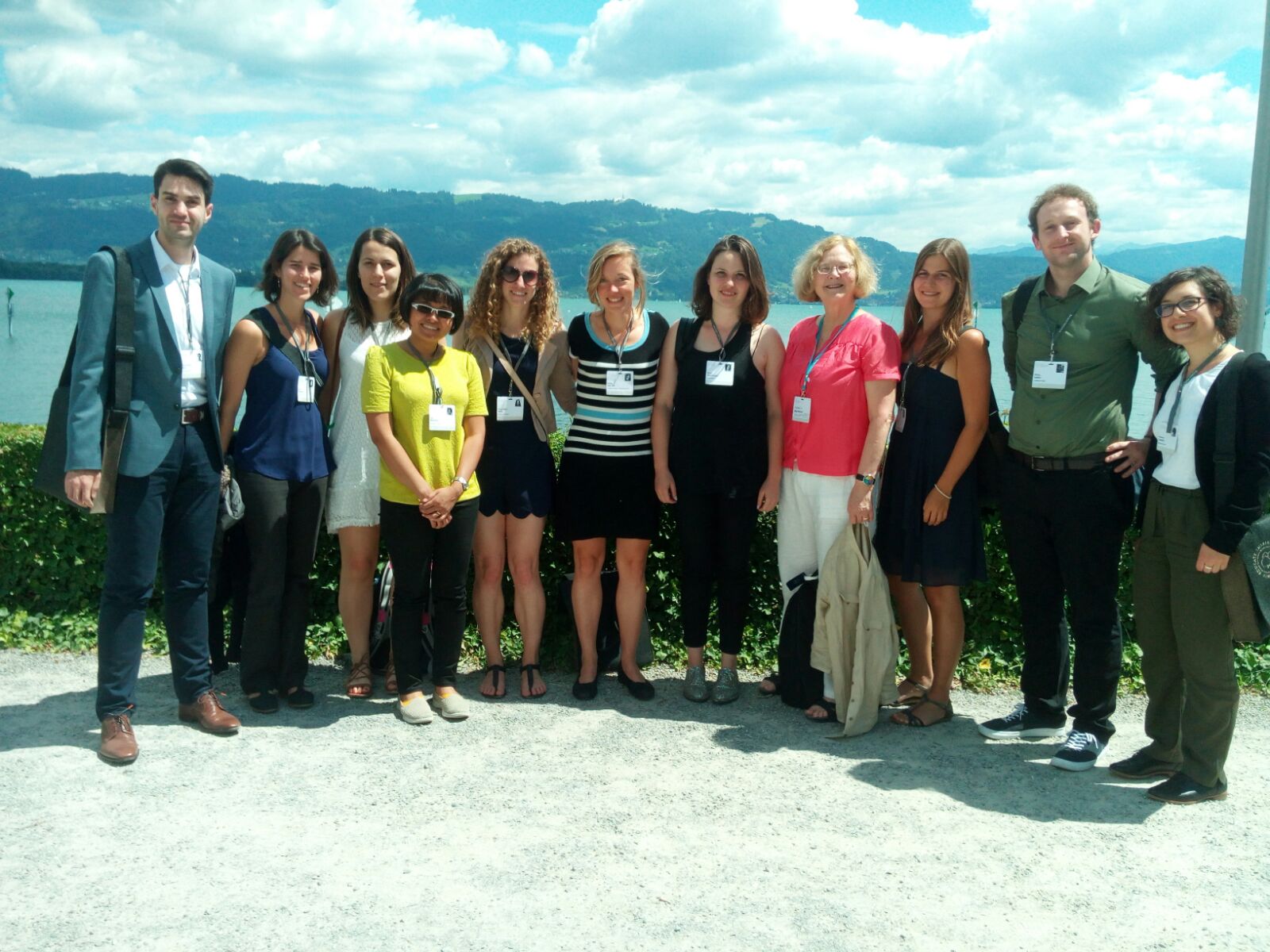 With excitement galore, preparation began almost immediately. After all, a scientist is what a scientist does, and the research must be done: websites, blogs, videos, tweets, profiles, even PubMed contains information on the Lindau Meetings! My research was geared toward answering the question: “What does one even say to a Nobel Prize winner?” Even after the meeting, I do not have a one-size-fits-all answer. However, a good place to start is to ask for opinions on scientific concerns beyond the lab bench. For instance, the laureates were happy to bare their experiences on navigating the academic industry including finding funding and publishing papers and to discuss each topic within the current academic climate.

I must admit that despite the excitement, it was difficult to keep the imposter syndrome at bay when reading about the work and achievements of the Nobel Laureates themselves. It quickly became clear, however, that the 600 invited young scientists from 84 countries were key to the meeting. Also, and more so than ‘traditional’ conferences, lab bench data receives equal footing alongside professional development, scientific history, collaboration, communication, global integration and scientific perspective. The imposter syndrome could, at least in part, be mitigated.

The most valuable research document is of course the programme published by the committee. Fittingly, the first words from the meeting’s Council in the welcome address of the programme take the form of a question: “Is post-factual the new normal?” The Council put forward a major challenge faced by the scientific community for the attendees to chew on: “The challenge may be to reconnect science to the public and to political decision makers.” Indeed, from my research of the meeting, it is clear that the science-society interface goes back a ways as an ingrained meeting thread. I count myself lucky that my first day in Lindau included some coaching and rehearsal in presenting my research to a non-scientific audience for a German television programme. Moreover, another of the attendees at this rehearsal, Arunima Roy, has written a blog post for the meeting on post-facts and communication issues. The meeting had not yet officially started, and I was already learning important lessons for scientists.

It gets better – the very first lectures were given by Michael Rosbash and Michael Young, joint recipients of the 2017 Nobel Prize in Physiology or Medicine for the work on the genetic basis of the circadian system in the fruit fly and other organisms. In other words, two of the top-dogs of the field I work in are presenting first. I couldn’t help but note the irony in these laureates being invited to give speeches all around the world, thus, being increasingly challenged with jet-lag which stems from perturbment to the very system they worked on to win the Nobel Prize! The lectures were stimulating and offered research into circadian systems as a basis to understand and eventually shape health and disease in coming years. That evening I was fortunate to sit at Michael Young’s table for dinner. There were exacerbations of my imposter syndrome but that was quickly eased. A laureate’s approval of your current scientific investigation can do that (who said you should never meet your heroes?). 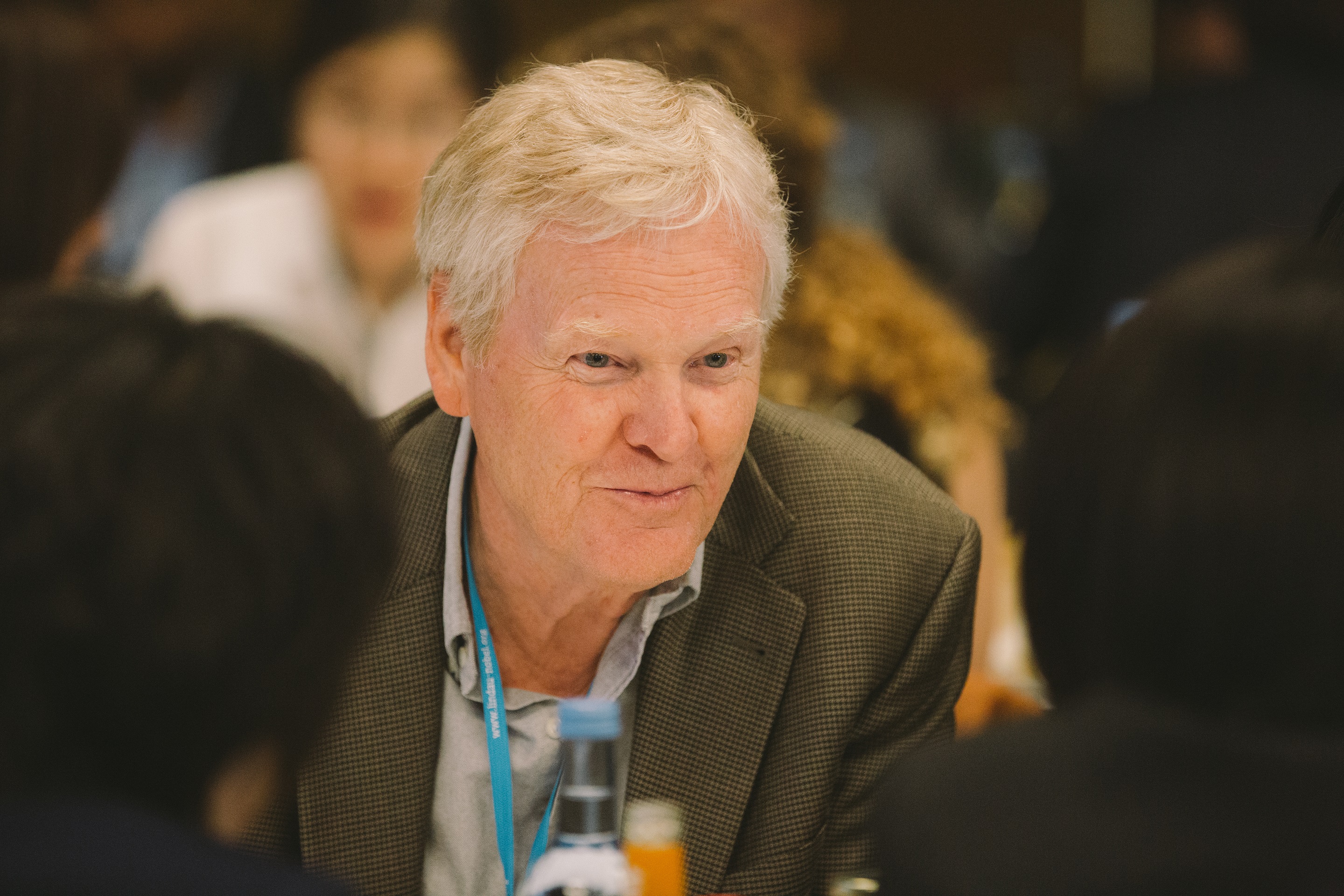 As the meeting drew on, it got better still. The young scientists were the key. Almost no one knew each other beforehand and we were outside of the traditional lab group comfort zone clique that can occur at some conferences. Interaction was inevitable, and the first question of “so what do you research” put people into their comfort zones from the start. It quickly became clear that when two or more scientists sit down and start talking research, everything in the background that could be a distraction disappears. Over six hundred people in one room having conversations and only being able to hear the person sitting next to you talking about their research is quite the physiological adaptation – I wonder is it just scientists who have adapted in such a way?

The laureate lectures and discussion groups ranged from bench science to life experiences and from improving science dissemination to flying the flag for important causes. Edvard Moser spoke about the mapping of the surrounding environment in rodent brains with grid cells which was fascinating from a scientific curiosity perspective. Ada Yonath gave arguably the best lecture with her explanations of ribosome functioning and targets for drug interventions both understandable and entertaining for the lay audience members (like me). She highlighted the number of top female scientists in her working group who have several children which shows that all working systems are able to allow for female scientists with families. In other words, if a working system does not allow for this, it can and should be changed for the better. Her talk extended beyond her allotted time but there was nobody in the audience rushing out of the hall to attend another session. She could have held the stage for the day and she definitely and deservedly got the longest applause of the week. Referring to antibiotics preventing ribosomal function showed that you don’t have to be big to be strong. She could have used herself as proof for the validity of this statement. Michael Levitt provided an assessment of funding struggles facing young scientists and emphasised values needed to be the right kind of scientist. Sir Richard Roberts led an impassioned and highly motivating discussion on the use of GMO’s to save several millions of lives around the world, and his use of the Nobel Prize status to provide a recognisable scientific voice to such campaigns. He had almost every young scientist in the room asking where we can sign up to join the cause. Chatting with Peter C. Doherty about his experiences after lunch on Mainau Island was another highlight.

Now, this may sound like a conference of stroking egos, but there was a fair share of controversy and contrasting views amongst the laureates themselves, the young scientists themselves and between the laureates and the young scientists. This, of course, is to be expected with frontier research, a wide range of age differences and experiences and having over 80 different countries represented. However, contrasting viewpoints served only to improve the scientific discussion. Indeed, many laureate views were challenged as being outdated or naïve. The panel discussion on “publish or perish” got quite feisty from time to time regarding ethics and responsibility, impact on scientific lives and asking what can be done to improve the process. Young scientist Amy Shepherd, who had already written an excellent blog on pressures in academia, provided a powerful voice for young scientists. She was not daunted in the verbal boxing match between Nobel Laureates Randy W. Sheckman and Harold E. Varmus who are pioneering ways for the dissemination of information in the life sciences, CEO of Springer Nature Daniel Ropers and EMBO director Maria Leptin. 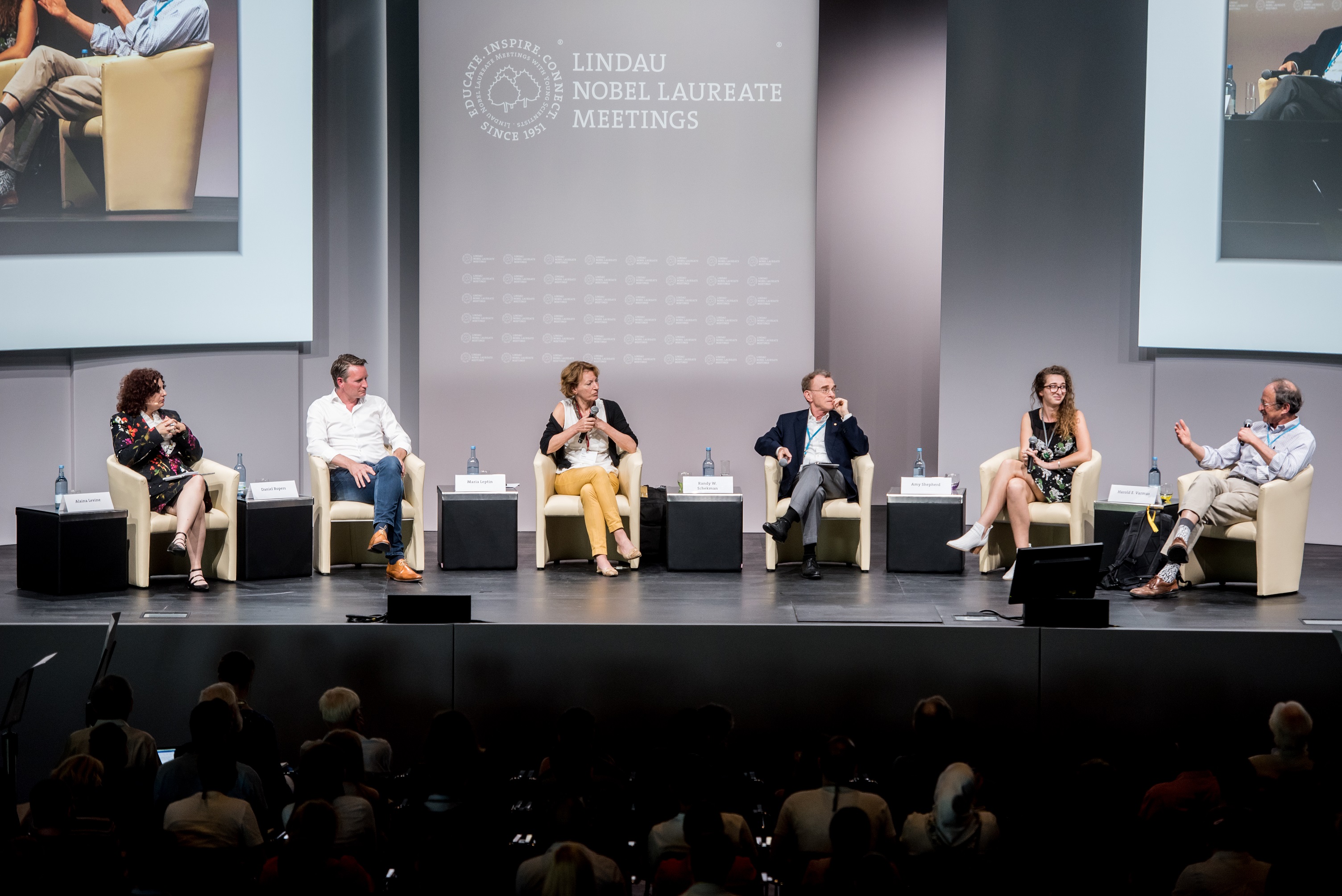 Overall, it was a long week but a great one. This event was a unique experience that I wish every young scientist had the opportunity to benefit from because they undoubtedly would. The Lindau Nobel Laureate Meeting 2018 has surpassed all expectations and then some. There is so much more I could potentially include in this blog, from lunch with Elizabeth Blackburn to the dancing on the boat from Mainau, but there would not be enough space in a novel for everything.

From this meeting, I can take away friendships from all over the world, new potential collaborators, an increased sense of responsibility to confront and discuss the most important issues facing our society, and confidence that we have young scientists all over the world with the capabilities to address these major issues both in the laboratory and in conveying the appropriate messages to society. The Federal Minister of Education and Research, Anja Karliczek, stated at the outset, “If we want to save the world, we need researchers who stand up and speak up.” I have been motivated to do so, and I know the other young scientists have as well.

Lindau is a special place and the meeting is a special time. I have been educated, inspired, and connected and I now understand what is meant by the Lindau spirit! There is something at this meeting for everybody. To everyone involved in making the 68th Lindau Nobel Laureate Meeting possible, thank you! 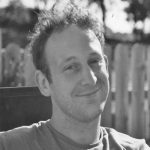 Lindau Alumnus 2018 Philip Lewis is a physiologist from Ireland, currently working as a postdoc at the Institute and Policlinic for Occupational Medicine, Environmental Medicine and Prevention Research at the University Hospital of Cologne in Germany. Teaming up with epidemiologists, he is studying how perturbments to circadian biology or reinforcement of circadian homeostasis can affect health and disease outcomes in humans.