Stressed, Depressed and Unexpressed
Back

The idea that mental health issues are prevalent in academia is not a new one, with more and more articles and studies focusing on this issue coming out in recent years. Approximately 30–80% of PhD students and academics (depending which study and which subpopulation you look at) have either anxiety or depression, which translates to a six-times increase over the general population (based on a cross-country study). No matter how you look at it, clearly, academia has a problem with mental health – but why? 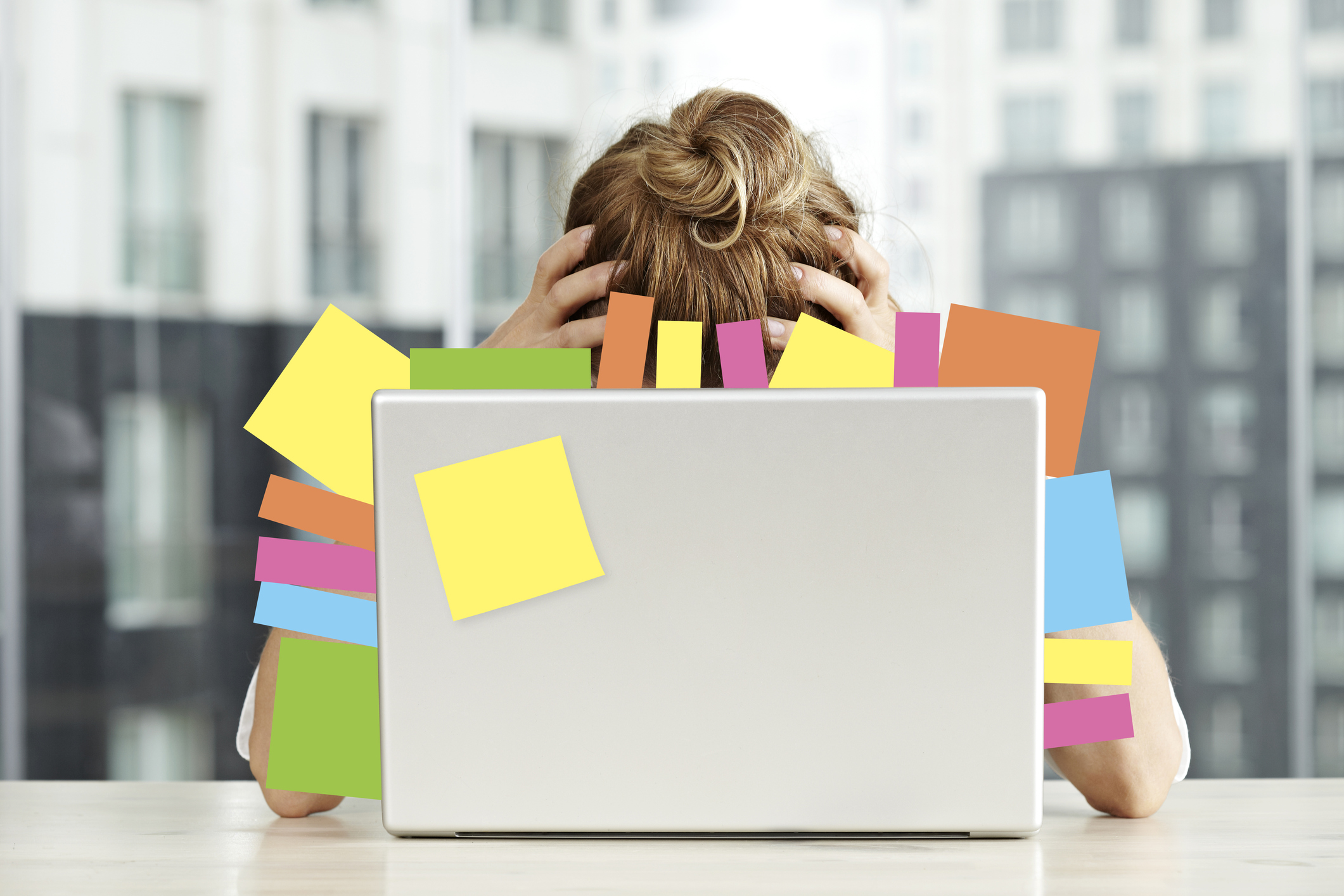 While naysayers purport that academia has always been hard and previous students just ”toughed it out” (which, honestly, isn’t a good reason to keep it how it is anyway), the reality is the academic environment has changed; there are more people than ever receiving PhDs, while the number of tenure track positions has stagnated. With only 0.5–16% of people with PhDs becoming professors compared to 41% in 1980 (and 95% of them wanting to be, at least in the life-sciences), and the short, low-paid contracts most postdoctoral researchers are on, it’s no wonder that job security is a major player in people’s mental health. In fact, the biggest predictor of graduate student well-being at UC Berkeley was career prospects, with students who felt positive about their career options ranking higher in happiness and lower in depression.

Another factor is workload; horror stories of PhD students expected to work incredibly long hours (the infamous Mu-Ming Poo letter being a good but not exceptional example), living of just a small stipend, postdocs applying for grants to keep both their salary and their research funded and all the extra work that comes with being an academic (mentoring, outreach, etc.), early career researchers have high job demands and financial instability, and with these increasing demands, large increases in stress are seen. Conversely, having a good work-life balance has shown to be protective in a cross-country study.

So what can we do? The first thing is to decrease the stigma around mental health problems; one report documenting a prevalence rate of mental health disorders of 37% states that only 6.2% of academics disclosed a mental health condition to the university. No-one would be ashamed to admit they had a cold, a common occurrence when a person is under high stress, but the negative effect of that same stress on the brain is stigmatised. Second, it is important to improve principal investigator training, so they can identify when someone needs help, as well as making sure they are setting realistic workload expectations on their employees (as in, you shouldn’t be expected to work more than 40 hours every single week). These same realistic expectations should be communicated to the early career researcher, too; people shouldn’t have to run themselves in the ground, neglecting family and friends, to survive in science. Finally, we need to start discussing what careers there are outside of academia, and stop viewing them as a second class options: when training early career researchers, universities and academic institutes should understand there are not enough academic jobs for the number of new PhD graduates, and need to start teaching and promoting skills that are translatable to industry, science communication and outreach, policy and much more.

Academia is not unique for being a stressful career; many jobs require occasional, non-flexible long hours, are pursued by perfectionists or have low success rates. What is unique, though, is the mix of stressors with the air of smugness around it – suggesting that if you can’t hack a PhD, it’s your fault, not the systems. If you can’t work 70-hour weeks as a postdoc to pump out the papers you need to get that academic job, it’s your fault, not the systems. If you can’t afford to stay in academia for money/time/lack of job opportunities/you don’t actually want to and pursue an alternative career path – fine, but know that is a failure. We need to stop treating academia as the be all and end all, expecting people to sacrifice their lives at the scientific altar and treat it for what it is – a job. 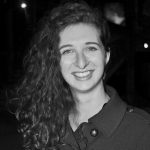 Amy is a PhD Candidate at the Florey Institute of Neuroscience and Mental Health at the University of Melbourne, Australia. Originally from New Zealand, her research has taken her from drug addiction through cancer and parasites to her current work on Alzheimer’s disease. She spends her time training mice to do cognitive tasks on special rodent touchscreens (like iPads for mice!), running the Women in Science and Engineering student group at the university and hunting down the best coffee & brunch combo she can find.