Technological Innovation and Climate Change:...
Back

Today, the Royal Swedish Academy of Sciences has announced their decision to award the Sveriges Riksbank Prize in Economic Sciences in Memory of Alfred Nobel 2018 to William D. Nordhaus “for integrating climate change into long-run macroeconomic analysis” and Paul M. Romer “for integrating technological innovations into long-run macroeconomic analysis”. 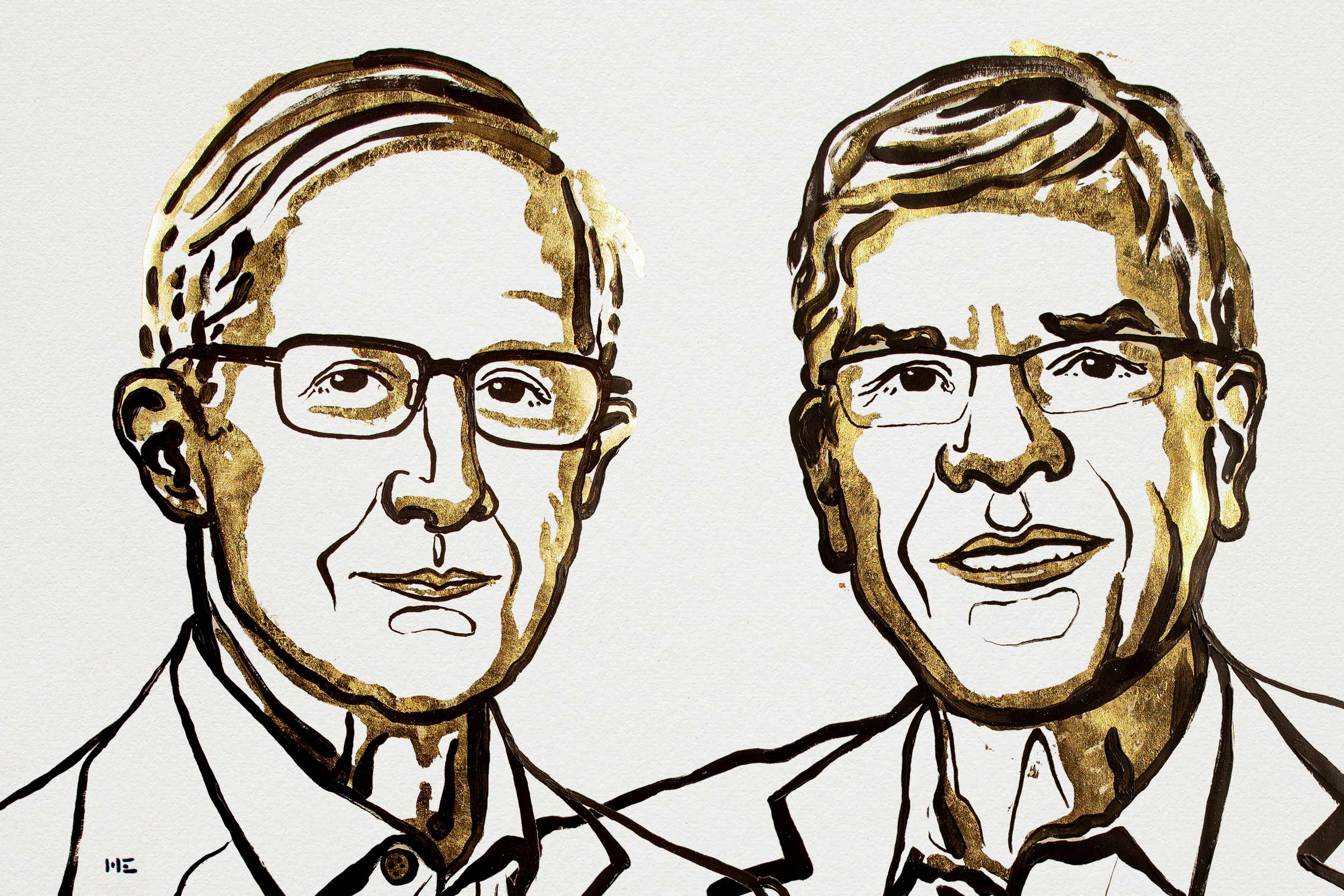 “William D. Nordhaus and Paul M. Romer have designed methods for addressing some of our time’s most basic and pressing questions about how we create long-term sustained and sustainable economic growth. At its heart, economics deals with the management of scarce resources. Nature dictates the main constraints on economic growth and our knowledge determines how well we deal with these constraints. This year’s Laureates William Nordhaus and Paul Romer have significantly broadened the scope of economic analysis by constructing models that explain how the market economy interacts with nature and knowledge.”

Read more about the Sveriges Riksbank Prize in Economic Sciences in Memory of Alfred Nobel 2018 here.