New Principle for Cancer Therapy:...
Back

Today, the Nobel Assembly at Karolinska Institutet awarded the 2018 Nobel Prize in Physiology or Medicine to James P. Allison and Tasuku Honjo for their discovery of cancer therapy by inhibition of negative immune regulation. 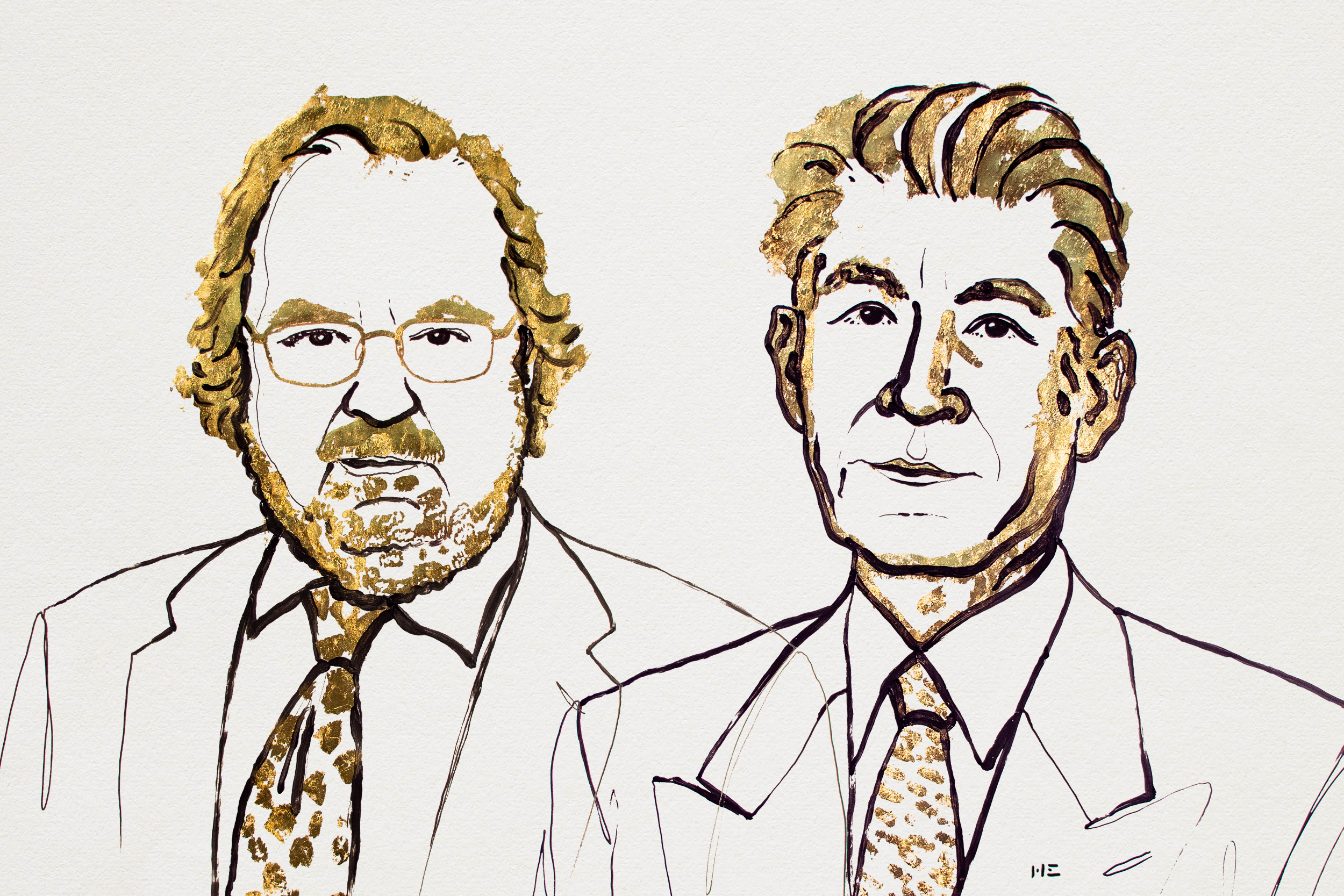 From the press release of the Karolinska Institutet:

“Cancer kills millions of people every year and is one of humanity’s greatest health challenges. By stimulating the inherent ability of our immune system to attack tumor cells this year’s Nobel Laureates have established an entirely new principle for cancer therapy.

James P. Allison studied a known protein that functions as a brake on the immune system. He realized the potential of releasing the brake and thereby unleashing our immune cells to attack tumors. He then developed this concept into a brand new approach for treating patients.

In parallel, Tasuku Honjo discovered a protein on immune cells and, after careful exploration of its function, eventually revealed that it also operates as a brake, but with a different mechanism of action. Therapies based on his discovery proved to be strikingly effective in the fight against cancer.

Allison and Honjo showed how different strategies for inhibiting the brakes on the immune system can be used in the treatment of cancer. The seminal discoveries by the two Laureates constitute a landmark in our fight against cancer.”

Read more about the 2018 Nobel Prize in Physiology or Medicine.

Learn more about the possibilities of immunotherapies in our topic cluster.