The Power of Evolution: Nobel...
Back

Today, the Royal Swedish Academy of Sciences announced the 2018 Nobel Laureates in Chemistry. Frances H. Arnold (USA) received one half of the prize “for the directed evolution of enzymes”; the other half of the prize was awarded to George P. Smith (USA) and Sir Gregory P. Winter (UK) “for the phage display of peptides and antibodies”. 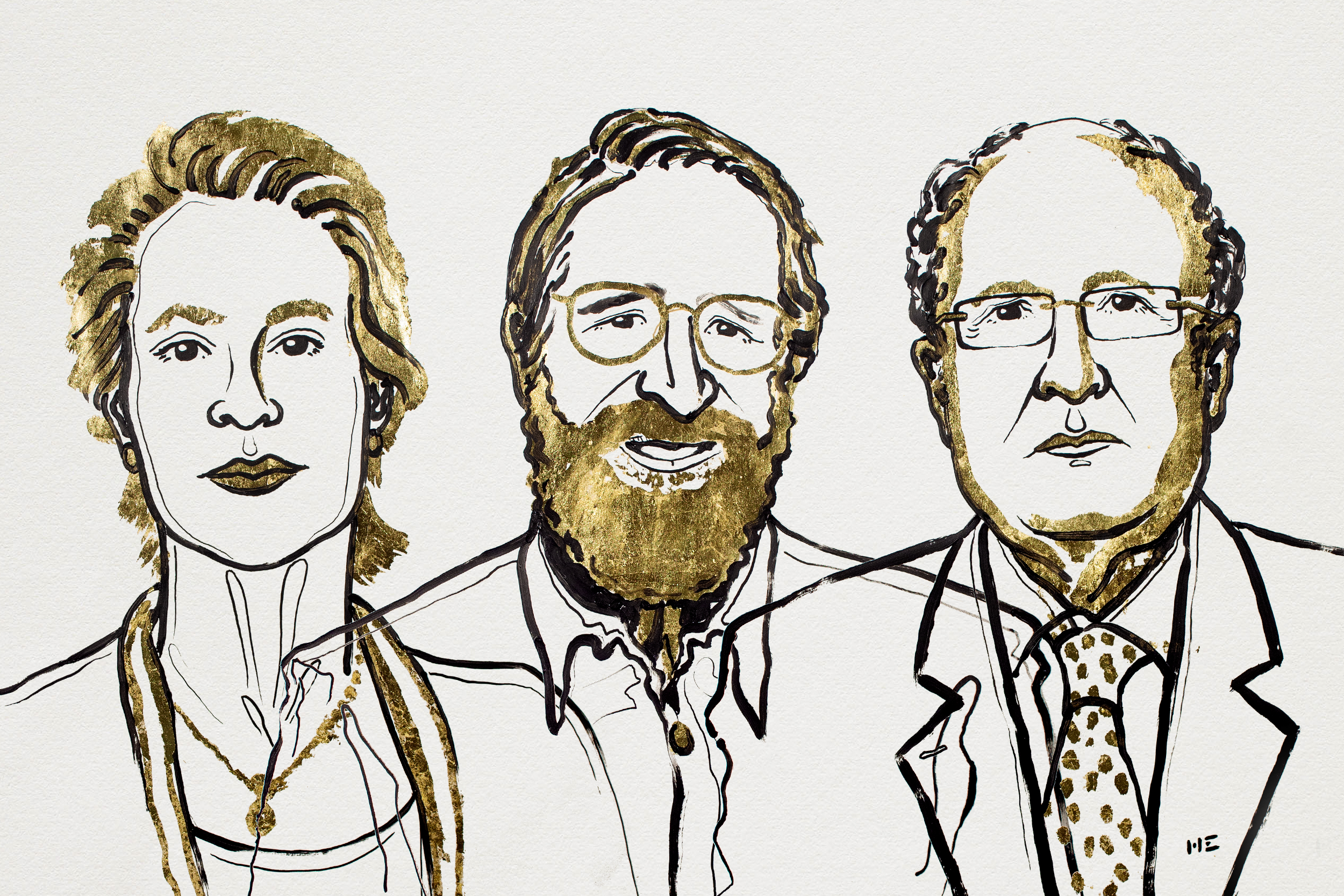 “The power of evolution is revealed through the diversity of life. The 2018 Nobel Laureates in Chemistry have taken control of evolution and used it for purposes that bring the greatest benefit to humankind. Enzymes produced through directed evolution are used to manufacture everything from biofuels to pharmaceuticals. Antibodies evolved using a method called phage display can combat autoimmune diseases and in some cases curemetastatic cancer.”

Read more about the 2018 Nobel Prize in Chemistry here.