William Moerner on Multidisciplinarity
Back
Profile of William E. Moerner at the mediatheque

by William E. Moerner   Starting at an early age, I could not decide which area of science and math was more interesting to me.  Although I started out in college at Washington University in St. Louis as an electrical engineering major (due to receiving an engineering fellowship), I enjoyed the physics and math courses so much that I ended up with three degrees: EE, physics and math!  Partly, this took advantage of a deep unity in science-differential equations, complex variables, and exponentials permeated all three fields-thus many courses could be used for more than one degree. At the same time, I did not study chemistry in detail at this point due to having AP credits for those courses. Then in graduate school I studied molecules, so this could be called chemical physics. Going to the IBM Research industrial research lab took me further into collaboration and multiple disciplines because when a team takes on a problem to be solved, ideas from any approach were welcomed.  This gave me an opportunity to learn a great deal about molecules and light, and my training in multiple fields was really helpful to interact with synthetic chemists and apply new molecules through physical chemistry.  At the same time, I used ideas from EE to analyze signals from single molecules, from quantum mechanics to understand how to pump molecules with light, and from mathematics and statistics to explore models for observed behavior. Today, we use our techniques and methods of single-molecule imaging to study biology and biophysics.  I am a perpetual student, always wanting to learn new fields, and I often seek out collaborations with biologists and biomedical scientists. 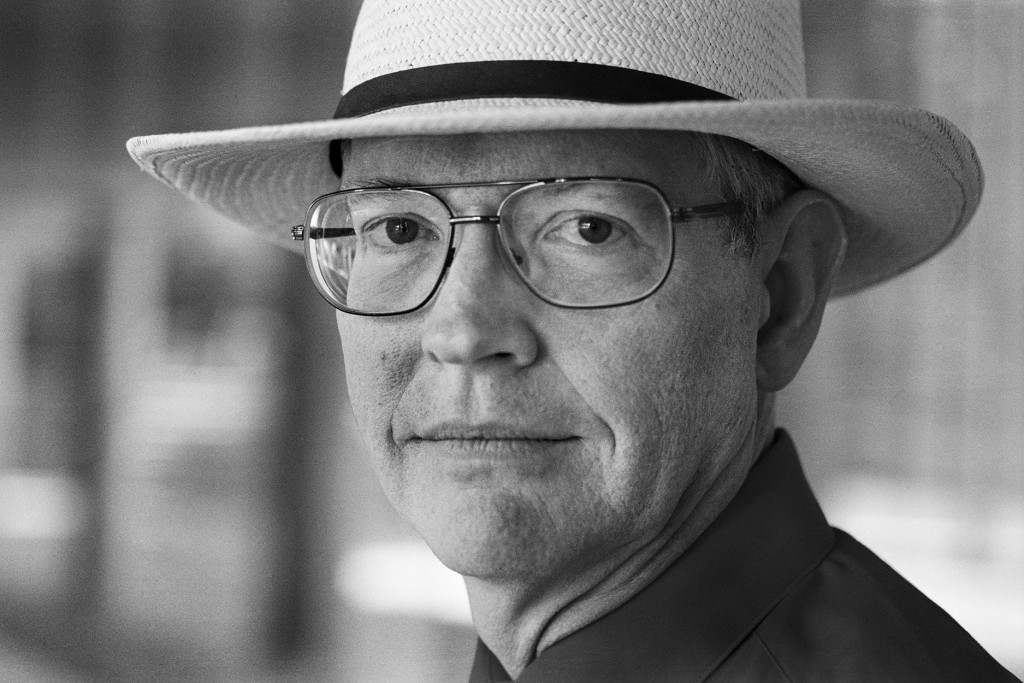 The arts, especially music and theater, have also been an important part of my life.  This interest again began at an early age, and I now find music, especially singing, to be an important part of my life.  There is a deep pleasure in hearing and thinking about harmonies and the structure of music, as well as in performing.  In some way, this excites and stimulates the brain, and with the proper relaxing and beautiful musical selection, I am able to focus on tasks that I might not otherwise finish.  Other pieces of music, such as a complex fugue, take enough concentration that I can’t do something else at the same time. Probably all this enjoyment comes from the intricate structure and organization of classical and harmonic forms and their similarities to the deep, rule-based organization of scientific knowledge.  It’s not all cerebral however, I get goose bumps listening to some musical passages. While I played instruments long ago, and performed in some light operas in college and just after, today I mostly sing in large choral groups because that takes only one evening a week for rehearsals.

Bottom line, it is still critical to deeply focus on a particular area to become an expert and to know the techniques and methods well.  But at the same time, I believe that it is very powerful to learn other fields of science on the side, and it is always possible to fill in the details on related fields later. Many of the most exciting discoveries are appearing at the interfaces between fields.

This essay is part of an ongoing discussion on multi-/interdisciplinarity at the Lindau Blog. Watch out for another essay by Nobel laureate Martin Chalfie and our upcoming new longread on the history of polymaths by Jalees Rehman.   Now it’s up to you: What are your thoughts on the topic? Please share your views below in our comments section, or on Facebook or Twitter (#LiNo15).

William Moerner, Nobel Laureate in chemistry in 2014 (alongside Eric Betzig and Stefan Hell), received his prize "for the development of super-resolved fluorescence microscopy".