Op-ed: What would the Brexit...
Back

As the date of the referendum, June the 23rd, rapidly approaches, both the “Leave” and “Remain” campaigns are publishing increasingly aggressive headlines in an attempt to sway the 10% of voters who remain undecided about whether the United Kingdom should stay in or leave the European Union [1]. The Leave campaign is aiming to persuade voters that the UK needs to “regain control” and “end the supremacy of EU law” saying that a vote to leave “is much safer than giving Brussels more power and money every year.” [2]. They argue that the UK sends £350 million every week to the EU and that it would be better if this money was spent on the UK. The Remain campaign, on the other hand, argues that EU countries invest £66 million in the UK every day, that for every £1 the UK puts into the EU we get almost £10 back in the form of jobs, trade, investment and lower prices [3]. In fact, both campaigns have been confusing the general public with conflicting claims resulting from different assumptions made when analysing data, for example in the claims that “The EU costs the average UK household as much as £9,265 a year.” (Leave campaign) and that “.. all the trade, investment, jobs and lower prices that come from our economic partnership with Europe is worth £3,000 per year to every household.” (Remain campaign) [4]. It is no wonder that voters are unsure as to what the real effects of a Brexit would be. One of the many questions that remain is: What would happen to Science and Research, both in the UK and in Europe, as a result of a Brexit? 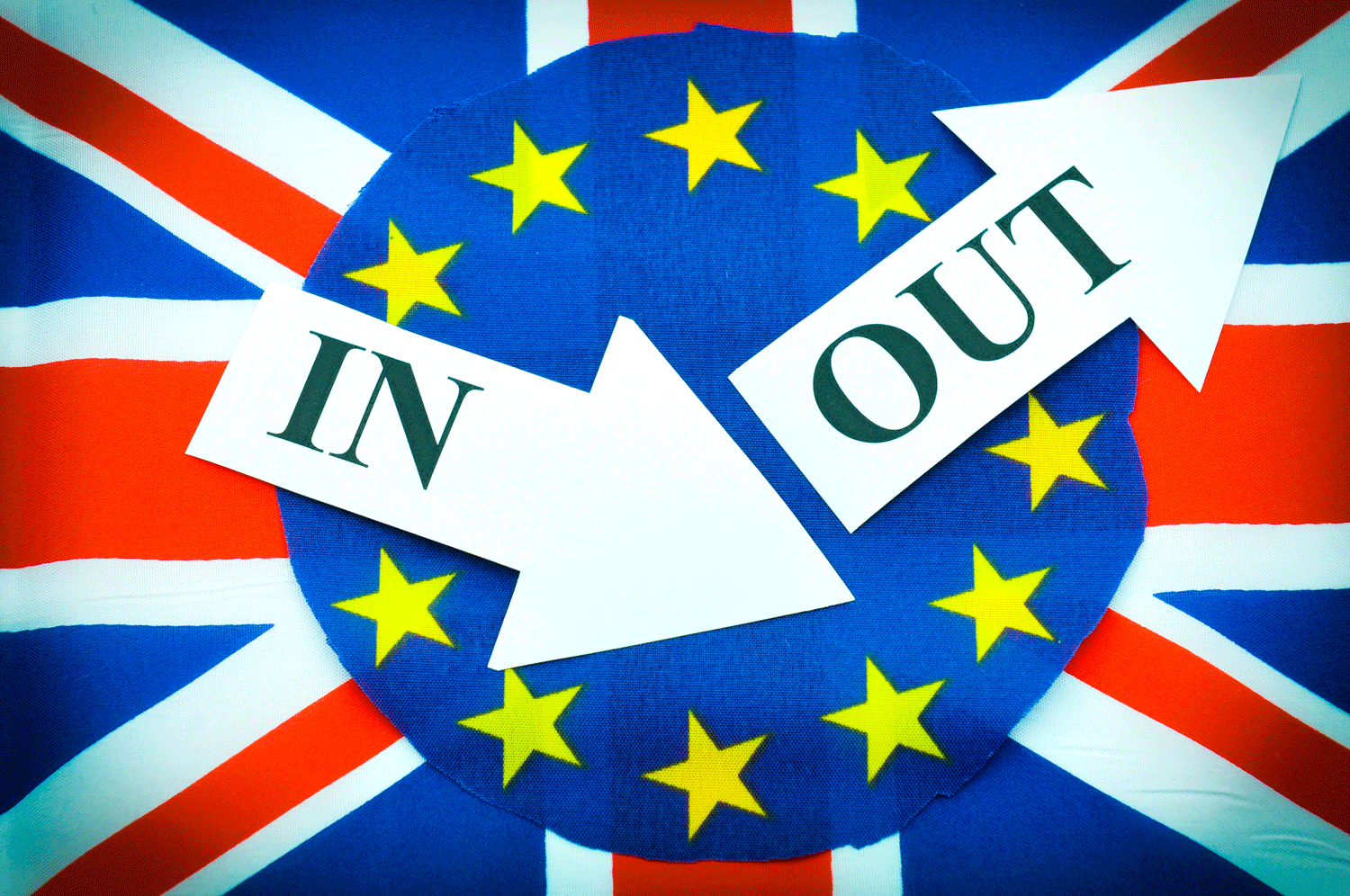 Unfortunately, the answer to this question is not known. This is, in a very large part, because there is no certainty as to what would happen to the UK budget upon leaving the EU and what the relationship of the UK with the EU will be [5]. Nor is it clear, how the UK would change its immigration policy and whether there would be exemptions for researchers, as was the case with the new immigration rules enacted on the 6th of April this year [6]. Much of the Leave campaign’s rhetoric has related to immigration [2] and therefore it is likely that if the UK was to vote to leave the EU, new immigration controls would be put into place. Exactly what these changes would be has not been outlined by the Leave campaign.

We do know a few things, however, thanks to the Science and Technology Committee’s report published in April 2016 [7], and the UNESCO science report “Towards 2030” published in November 2015 [8]. The latter concludes that a Brexit would have far-reaching consequences not only for British science, but also for European science. I will describe a few of the key points mentioned in these reports below.

The European Union is a very important centre of science worldwide, currently producing over one third of the world’s scientific output according to UNESCO data [8]. This can be partly attributed to the fact that 8% of the EU budget goes directly into Horizon 2020, the current EU framework programme for research and innovation, worth just under €80 billion from 2014 – 2020 [9]. This money is accessible to anyone within the EU, from students to established professors. Through Horizon 2020, individual researchers and groups in the UK can collaborate with researchers in over 170 countries worldwide [9], fuelling high-quality collaborative research [10]. However, this money may not become entirely inaccessible to the UK if it is no longer an EU member state, as there are several countries which currently are eligible to receive funding through Horizon 2020 as Associated Countries. If this were to become the case, it is probable that the level of influence the UK would be allowed to maintain regarding science policy decision making would decline [7] as well as the funding available to the UK [8], despite it still being expected to make a significant financial contribution to the EU.

Within the scientific community, the message is clear. In a recent poll of scientists conducted by the journal Nature, of the respondents who intended to vote in the referendum, 80%  said that they would vote to remain in the EU, and 78% said that a Brexit would harm UK science (while 9% said that it would benefit) [11]. Additionally, a group of 13 Nobel laureates recently wrote an open letter to the Telegraph newspaper, stating their support for the Remain campaign, as they believe that leaving the EU poses a “key risk” to UK science [12]. They argue that “Science thrives on permeability of ideas and people, and flourishes in environments that pool intelligence, minimise barriers, and are open to free exchange and collaboration. The EU provides such an environment and scientists value it highly.” [13].

Regardless of the decision made on June the 23rd, it is likely that the UK will have lost some of its welcoming appeal to international researchers as a result of the anti-EU and anti-immigrant rhetoric that has been filling many of headlines over the past months. The very uncertainty of what would happen if the UK were to leave the EU is likely to be damaging to the UK economy, meaning that any estimates of savings made by leaving are likely to be inaccurate. There is no precedent for what would happen if a country was to leave the EU, therefore it is difficult to predict the relationship that the EU would have with the UK. However it is likely that, in order to dissuade other countries from pulling out, the conditions offered would be less than favourable. Whether this would be damaging to science and research remains to be seen.

Katarzyna Tych, Lindau Alumna 2016, is a Human Frontiers research fellow, from the UK, at the Technical University of Munich in Germany. She is performing research at the interface of physics and biology. Her work centres on developing advanced physical experimental techniques to study the functions of proteins on the single-molecule level.