The longest-running of all exhibitions of the Lindau Meetings 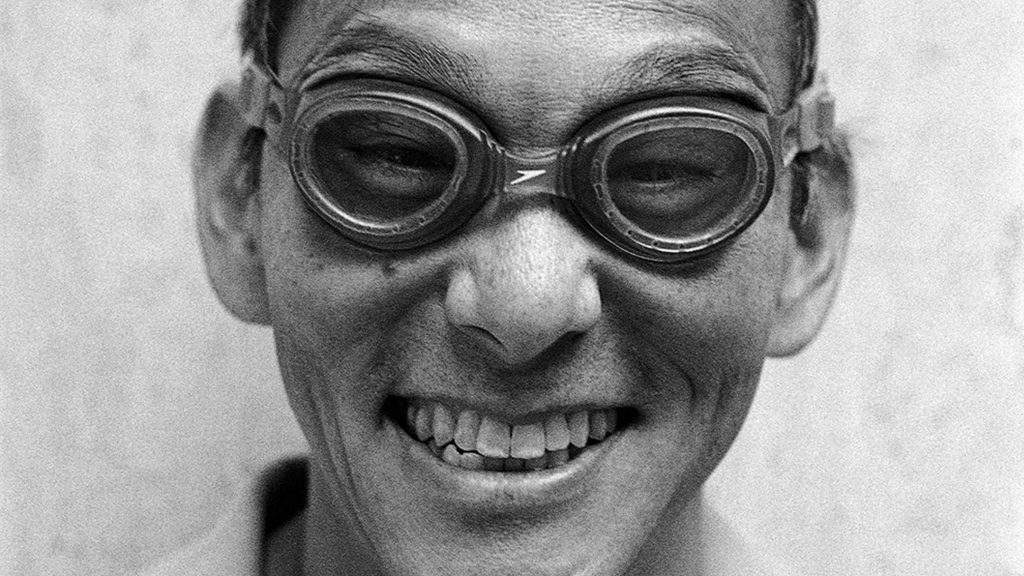 Shown in Numerous Places Around the World

Peter Badge was born in Hamburg, Germany, in 1974 and began working as a freelance artist/photographer in 1993 after completing his studies in art history.

Choosing portraiture as his primary focus, Badge concentrates on noted personalities, among them artists and actors, photographers and musicians such as the electronic music pioneer Oskar Sala or the popular German musician Marius Müller-Westernhagen. Badge embarked on a series of photographs of Nobel Laureates in 2000, commissioned by a group of renowned organizations including the Deutsches Museum in Bonn and the Smithsonian Institution, the National Museum of American History and the National Portrait Gallery in Washington, D.C., as well as his partners, the Council for the Lindau Nobel Laureate Meetings and the Foundation Lindau Nobel Laureate Meetings.

This project turned out to be a long-term, ongoing mission, which has taken him all over the world to capture images of every living Nobel Laureate. 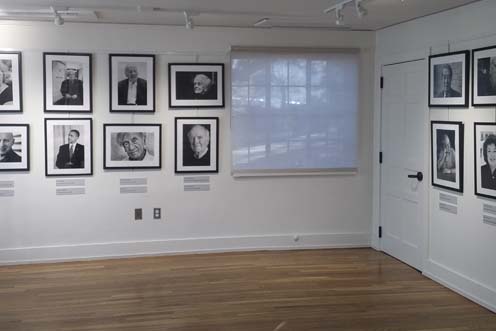 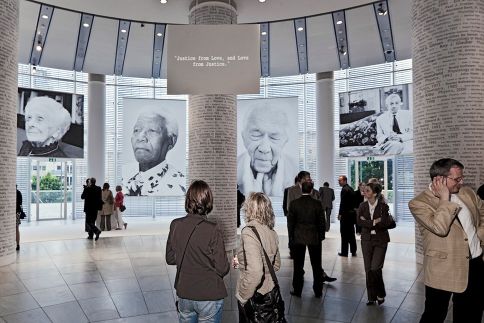