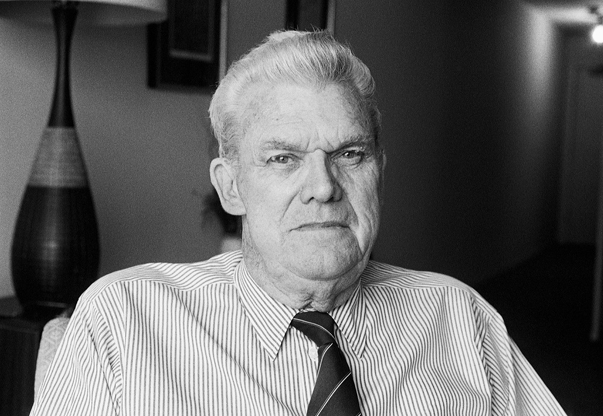 We deeply regret to report that laureate Richard Edward Taylor passed away on 22 February 2018 at the age of 88. Taylor received the Nobel Prize in Physics in 1990 together with Jerome I. Friedman and Henry W. Kendall for discoveries about deep inelastic scattering of electrons on protons and bound neutrons, insights that have been crucial for the development of the quark model.

Originally from Alberta, Canada, Taylor completed his Ph.D. in Physics at Stanford University. After several years at the École Normale Supérieure in Paris and the Lawrence Berkeley Laboratory in California, he returned to Stanford University in 1962. He attended the Lindau Meeting in 1994.

The Council and Foundation extend their deep sympathies to Richard Taylor’s family.