Multilingualism and social justice in...
Back
Reducing the number of the official languages of the European Union is a bad idea, as Michele Gazzola explains. Replacing the official languages of the EU with only English would not only disadvantage some European countries more than others; it would also cut off many EU residents from understanding key legal documents. These are among the findings of my study entitled ‘Participation, Linguistic Disenfranchisement and Translation: An Evaluation of the Language Regime of the European Union’, which is forthcoming in the Italian Journal of Theoretical and Applied Linguistics (Studi italiani di linguistica teorica e applicata). My research, which is funded by the Executive Research Agency of the EU, rejects the idea that making English the only language of communication in the EU would be more effective and inclusive. Using data collected by Eurostat on more than 190,000 residents and their language skills, I show that if English were the only official language, almost half of EU residents would have no access to legal documents or to the debates at the European Parliament – they would be ‘disenfranchised’. When looking at EU residents who are neither native speakers nor fluent in English, the proportion of residents excluded from political and legal discussions increases to 80%. Contrary to what is commonly believed, fluency in English is not a basic skill in Europe. 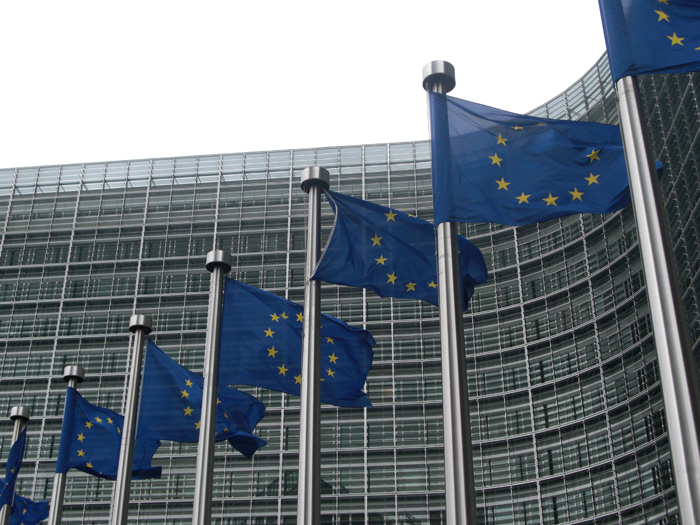 I show that reducing the number of official languages from 24 to one would not only be much less effective; it would also widen the difference between rich and poor. While almost half of EU residents know no English whatsoever, this figure rises among: It is important to note that the cost of accommodating multiple languages in Europe is not that prohibitive: the current programme costs only 0.0087% of the EU’s GDP, 1% of the budget of the EU bodies and an annual rate of about €2.20 per resident. Translation and interpretation are far better ways to build social cohesion in the EU by catering to the vast majority of residents, letting them take part in society without being left out. By contrast, a nineteenth century-style ‘one state, one language’ policy would exclude too many people, and would be disproportionate against the people who are the least advantaged.

Michele Gazzola, Lindau Alumnus 2014, is a Marie Curie post-doc research fellow at Humboldt University, Berlin. He is also an affiliated researcher at ELF ("Economics, Languages and Education" Research Group of the University of Geneva, www.elf.unige.ch)