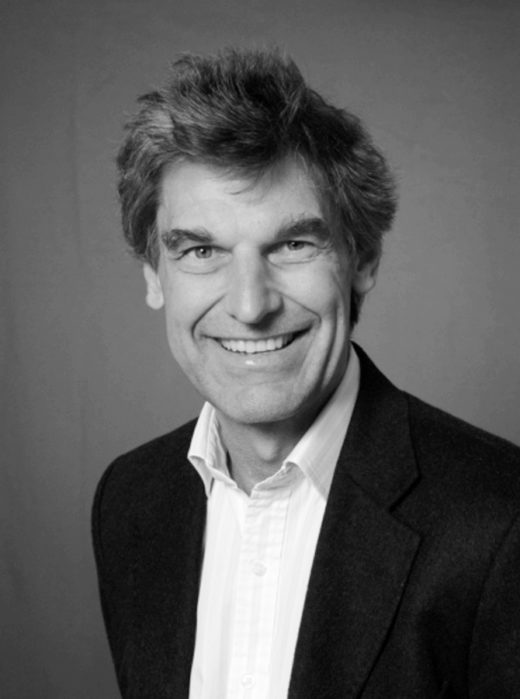 Torsten Persson is the Swedish Research Council Distinguished Professor of Economics, and a former Director at the IIES of Stockholm University. He is also a Centennial Professor at the London School of Economics and has held visiting positions at leading universities as Harvard, Princeton and Berkeley.  Persson is a Research Associate of the CEPR and the NBER and a Co-Director of the international research program of Institutions, Organizations and Growth. He is a member of six Academies, including the Royal Swedish Academy of Science, the British Academy, and the American Academy of Arts and Sciences. Persson was elected President of the Econometric Society (in 2008), and President of the European Economic Association (in 2003). His scientific distinctions include the 1997 Yrjö Jahnsson Medal (given biannually to “the best young economist in Europe”), the 2018 CES Distinguished Fellowship (given annually to a world leading economist), and Honorary Doctorates at Aalto University and the University of Mannheim.

Persson’s scientific work has spanned different areas of economics, but he is most well-known for his many articles and books on political economics, including “Political Economics” (with G. Tabellini), “The Economic Effects of Constitutions” (with G. Tabellini), and “Pillars of Prosperity: The Political Economics of Development Clusters” (with T. Besley). His current research focuses on development, the politics of representation, individual vs. social motives of behavior, and the covid-19 pandemic.