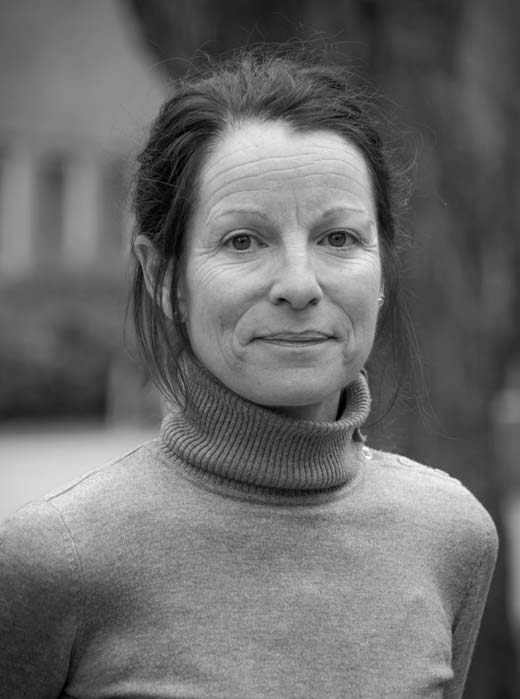 Pernilla Wittung Stafshede obtained a PhD in Physical Chemistry 1996 at Chalmers University of Technology, Gothenburg, Sweden. During 1997–1998 she did a postdoc at California Institute of Technology, Pasadena, California, USA. In 1999 she started her independent career as an assistant professor in Chemistry at Tulane University, New Orleans, Louisiana, USA. She received tenure and was promoted to associate professor in 2002. In 2004 she moved to Rice University, Houston, Texas, USA, as associate professor with tenure in the Biochemistry and Cell Biology department.

After 5 years, in 2008, she returned to Sweden and became full professor in Chemistry at Umeå University in the north of Sweden. She spent 7 years there before moving to Gothenburg in 2015 to the then newly-founded Biology and Biological Engineering department; there acting as head of the Chemical Biology division for the first three years. Her research centres around protein (folding) biophysics using an array of biophysical tools, with current focus on mechanisms of metal (copper) transport proteins and amyloid formation, as well as how these reactions relate to human disease.

Over the years, she has trained many young scientists including numerous women and minorities. Since 2019, she runs the 10-year gender equality initiative named Genie at Chalmers aiming at promoting increased research excellence by improving gender equality and diversity among the faculty. Wittung Stafshede has published over 250 peer-reviewed articles and over 30 popular texts.