James Mirrlees: Interesting, important taxation
Back
#LindauEcon14 participant Terhi Ravaska on the relevance of optimal Taxation theory to policy making. From the press to family dinner tables taxation causes a lot of debate. Most often the opinion is that tax rates are too high and wrong people are taxed. Some think that capital and wealth should be heavily taxed, others see that capital taxation dampens growth, on the other hand VAT taxes are not good because it affects most severely the people with low incomes, and neither is there consensus on how labor income taxation should be set up in a way that it would give the best benefit without worsening work incentives. Because of the heat in this debate, tax reforms are most often results from compromises, which has led to really complex and messy collections of tax laws. You don’t have to be an academic to see that there must be ways to improve the tax system. Could optimal taxation theory indicate ways to improve tax systems? And does optimal taxation theory have policy relevance to practitioners? 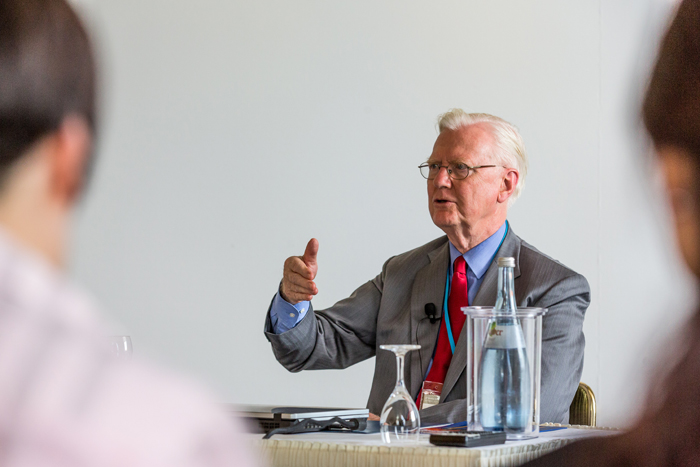 Goals of taxation Taxation doesn’t only decrease the disposable income you have but it also affects your decision making, for example in the case of labor supply. On one hand taxes paid can be used for something useful, like hospitals or providing education, but on the other hand there can be distortions like when due to progressive marginal taxes you decide to decrease your labor supply and increase your free-time with respect to the situation without taxes. These kind of distortions could be overcome by taking a lump sum tax from everybody and use that for financing the public goods. However in this system an important ingredient is missing; Usually this is not considered a rightful way since this kind of tax causes a bigger burden to those with low incomes, and there is no reason why they should in relative terms pay for a bigger amount of the public goods (especially for goods that they are not using relatively more). So we can accept that taxation should have some redistributive goals. As a matter of fact redistributive taxation leads naturally to questions about inequalities in a society. The tax and transfer system is the key instrument to affect inequalities. An interesting question arises of the optimal amount of inequality in a society but to this there is no (simple) answer. However, quite wide consensus is that too much inequality cannot be good for the welfare of a state; some evidence suggests that too wide income differences may slow or dampen growth and make society more restless. In the optimal taxation framework it is thought that in a society the goal is to maximize social welfare. But what does the social welfare consist of? 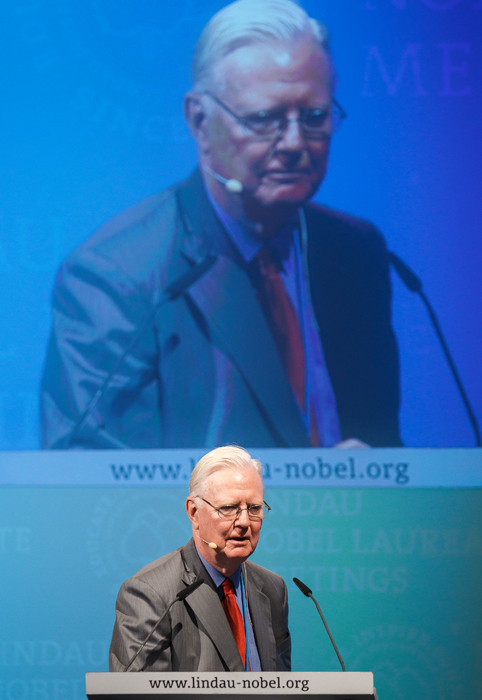 Redistributive preferences Optimal taxation model in its simplest form thinks about an economy with only two types of agents, low and high productivity workers. In this problem the aim is to build a model which maximizes the utility under the objective function and satisfies incentive compatibility constraint and is feasible under the production rule. There are different possibilities in how to build the social welfare function; it can either sum up both types or maximize only over the lowest type. It is a normative question which kind of social welfare function to use, and thus it differs according to the culture of a society. Lately in empiric public economics there have been studies which aim to recover the redistributive preferences of particular tax systems. These so called revealed preferences approach starts from the assumption that the current tax and transfer system is indeed optimal and turns the optimal taxation results over to see which kind of preferences implement this tax system. For example one study[1] finds that Nordic countries’ redistributive preferences are close to maximin criterion, meaning that the objective function includes only the group of least well off in the society while in Southern Europe this tendency is not found. These kind of results are helpful because they help to formulate the optimal taxation problem properly to a particular country. When an optimal taxation theorist meets a policy maker At the Lindau Meeting Sir Mirrlees derived 3 optimal taxation models which ended up showing quite interesting tax and subsidy system. The results are quite extreme, with some marginal tax rates close to 100 percent. Some of the assumptions behind these models are clearly unrealistic but as Sir Mirrlees emphasized these kind of exercises give insight on how the optimal taxation models work and how they can be fruitful when thinking about some aspects of the tax system and society. Maybe these models and their results are not the ones that I would feel comfortable presenting to my government but after making some more realistic assumptions and taken into account all the empirical evidence we have on the possible behavioral responses, the optimal taxation models can say something about how to achieve a fair tax and transfer system that distorts decision making as little as possible. However policy makers should not expect that optimal taxation researchers tell them the exact tax rates which to set to each income level. Instead the models, which always simplify the reality, should be taken more as an indication of the shape of the optimal tax schedule. So in this respect optimal taxation theory does have policy relevance. Sir James Mirrlees lecture at Lindau in full length: [1] Bargain C. & al., 2013, Comparing inequality aversion across countries when labor supply responses differ, IZA Discussion paper No. 7215

Terhi Ravaska, Lindau Alumna 2014, was a participant of the 5th Lindau Meeting on Economic Sciences. She is researching public and labour economics at the University of Tampere, Finland.