#LINO19 Alumna Birgitte Madsen from Denmark is a PhD student at the Technical University of Denmark in Kongens Lyngby, Denmark. She studies the confinement of so-called fast-ions in fusion reactors. The fast-ions are generated in the fusion processes themselves and by auxiliary heating. If they are not properly confined, the heating efficiency will decrease and the reactor might suffer damage. Enjoy the interview with Birgitte and get inspired:

During my last year of high school, I visited the fusion reactor Joint European Tokamak (JET) near Oxford, UK, together with a group of talented high school students from around Denmark. At that point, I was undecided on whether to pursue a career in engineering or physics. As we were looking at the reactor, we were told that everything outside the vessel was engineering, whereas everything inside was physics. I found the fusion plasma so fascinating that from then on, I had made up my mind.

I have especially deep respect for all my current and previous supervisors. They have been down-to-earth, approachable, enthusiastic about their field of research, and have never intentionally overworked me.

During the very first years of my scientific career, I started travelling for scientific purposes; I took my Bachelor’s degree at Aalborg University, Denmark, and my Master’s studies at the University of Oslo, Norway, during which I participated in courses and meetings around Europe. Therefore, when I was offered a PhD position at the Technical University of Denmark, including a longer external research stay in Hefei, China, I happily accepted.
It is interesting, though, that when I started my Master’s studies in Norway I was determined to not do a PhD. However, the experience of being part of an international research group with collaborators from around the world and being at the forefront of science changed my mind, and here I am, doing the PhD I swore, I would never do. 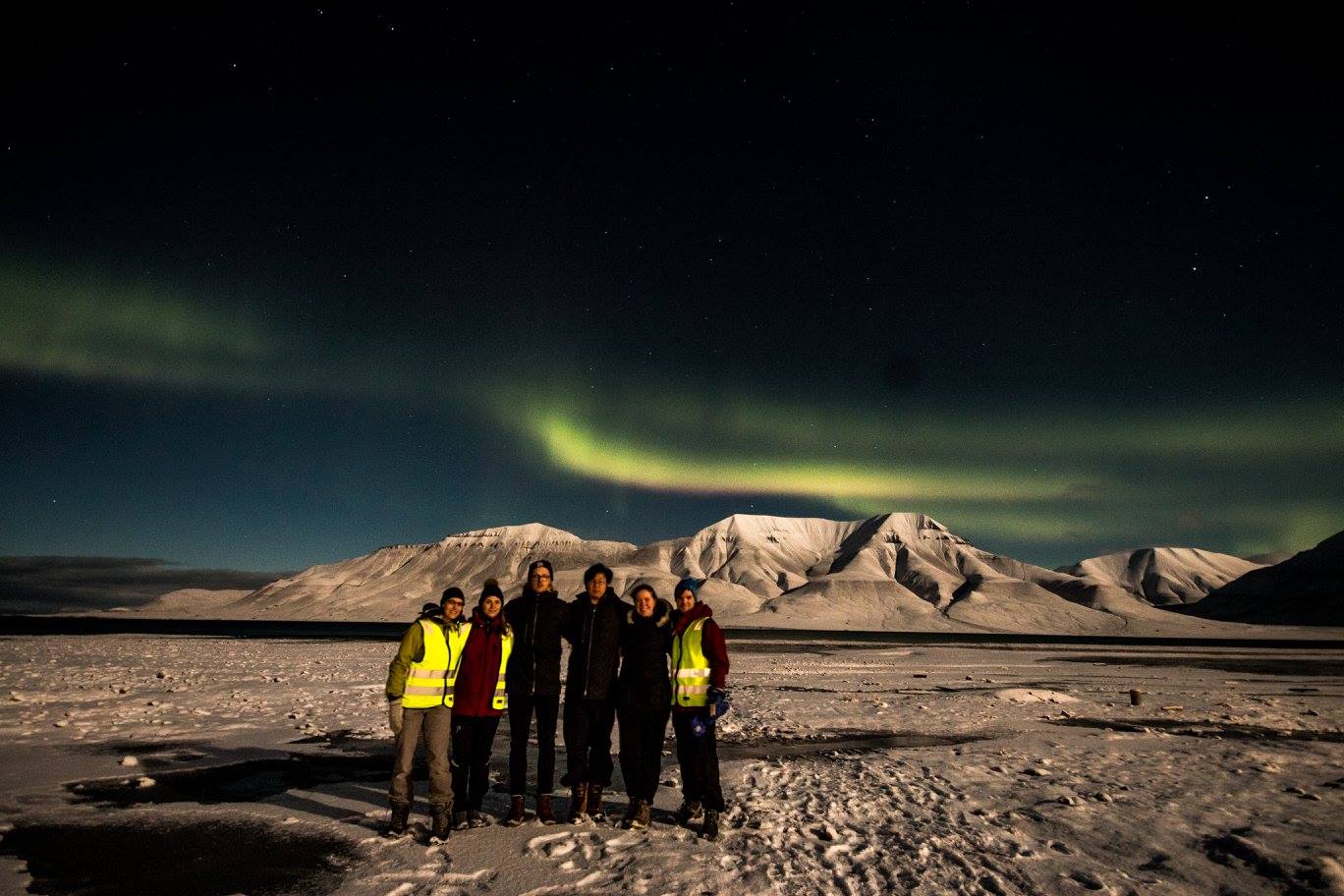 As much as I enjoy my current project, my coolest project was at the University Center in Svalbard, Norway, far north of the polar circle. I participated in a course, where we studied the aurora up close during the dark season. We combined our own radar measurements on the aurora with various measurements from all over the northern hemisphere to create a full picture of the aurora event. Not only did our fieldwork cover observing sensational aurora in snow-covered mountains with no nearby light pollution, but it also included bringing a rifle in case of a polar bear attack.

Defending my Master’s thesis was one of my greatest research related experiences. After working intensely for one year on my project that taught me so much and grew with me, it was an amazing feeling to present and defend the final product in front of friends, family, colleagues and opponents. I hope for a similar experience when defending my PhD thesis in slightly more than a year from now.

I am focused on having a job that allows a good work-life balance, makes me excited to go to work most mornings, and has a direct impact on the field I am working in. That is more important to me than specific career-wise accomplishments.

Typically, I spend most of my free time with my boyfriend, friends and family. I enjoy going to cafés, dining out, playing the guitar, watching TV series, hiking and biking for my commute to work.

I believe that the first step is to introduce science in a fun and intriguing way as a possible carrier path for girls while they are still in primary and secondary school. Next step is to open the possibility for fewer and shorter external research stays, less travelling and years without first-author publications without losing scientific credibility in order to make room for pregnancy and the start of a new family life.