The Nobel Prize: Celebrating Creative...
Back

What would the reader think if asked about creativity? Probably, the thoughts of the major part of the people would be directed towards the most variegated art forms, to painters, designers and musicians. This is mainly the result of the successful attempts of the representation of creativity and of creative processes in movies and popular images.

Would this mean that the involvement of creativity is excluded from all others professions? By now, many studies focused their attention towards this issue and the literature about creativity is extensive. One worth to be noted is ‘The Iowa Study of Creative Genius’ which involves so-called Big C people, people who won famous awards like the Pulitzer Prize or the Nobel Prize. In the study, no significant differences were found between the brain areas activated by scientists or by artists when assessing their creative process.

Indeed, when Nobel Laureates are asked about their research, most of them mention that creativity played an important role for their ground-breaking discoveries. Christiane Nüsslein-Volhard (Nobel Prize in Phyisology or Medicine 1995), who solved the mysteries behind the formation of the embryo, defined creativity as the establishment of connections among facts that no one has connected before. Aside from her work, she is passionate about cooking and loves music. This is generally applicable to many other Nobel Laureates who are also good musicians on the side. A speculative reason behind this is that creative processes in science are protracted and that research results will only become visible at the end of a long path of discovery. So, since a lot of patience is needed and satisfaction and joy of the achievement cannot be for long awaited, scientists typically find refuge in creative activities with fast outcomes and gratification, such as cooking, baking, playing music and so on…

However, how can creativity be developed? This question has been the subject of many studies, some of which had the objective to unveil the secrets behind innovative minds and many including interviews with Big C people. A possible approach to the answer to this question comes from Wisława Szymborska (Nobel Prize in Literature 1996). During her Nobel Lecture, she talks in general terms about “inspiration, which comes to people who do their jobs with imagination and love. Their work becomes one continuous adventure as long as they manage to keep discovering new challenges in it. Difficulties and setbacks never quell their curiosity. A swarm of new questions emerges from every problem they solve. Whatever inspiration is, it’s born from a continuous ‘I don’t know’.” 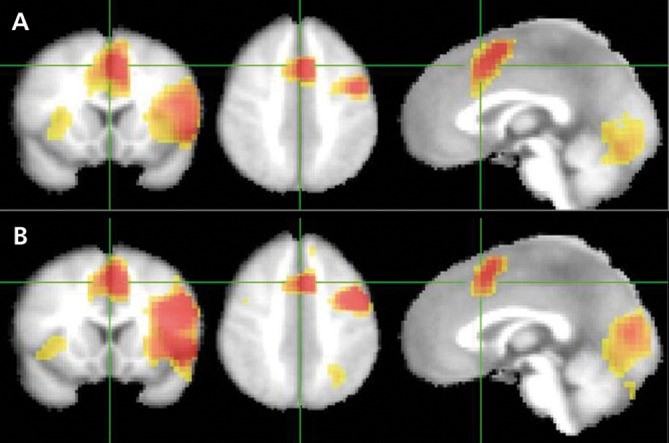 Here, it becomes clear that the elements of passion, love and imagination are essential for creative minds. And this passion, this creative spirit is difficult to stop in these people even when they come to the age of this year’s Nobel Laureate in Chemistry John B. Goodenough. Even with 94 years, he declared to still be very passionate about science and research, and that at his age he can additionally benefit from the fact that he does not have to worry about keeping his job. But returning to the other essential element in the creative process of establishing new connections, he says he is especially advantaged because of his life experience. Indeed, how can people innovate and bridge fields if they have not had the time to learn? A couple of studies looking at inductive or deductive contributions to discoveries seems to prove this, when it’s calculated that theorists make their great achievements years earlier than empiricists on average since experimental innovators need to accumulate knowledge from experience and conceptual innovators apply abstract principles. Motivation and passion are key to endure in the creative process and the example of John Goodenough is laudable and an invitation to never give up.

Nevertheless, if we want to look further into creativity and explain how to stimulate it, we can lastly add the thoughts of Isaac Asimov, himself a writer and a scientist, who acknowledges that it is essential to connect things no one has connected before. Furthermore, he adds that since new ideas will look unreasonable to most, other key elements needed to bring them forward are relaxation, a general sense of permissiveness present mostly in a small group, and the feeling of no responsibility (of losing a job for example), as he says “great ideas in history came as side issues”. Because the process of creativity is essentially the same in all its branches and varieties, the evolution of a new art form, a new gadget or a new scientific principle all involve common factors.

Substantially passion, love, knowledge, freedom of mind are all elements of creativity, but most important are curiosity and humility. This “I don’t know!” brought Newton to realise the principles of gravity after seeing an apple fall. Marie Sklodowska Curie taught chemistry at a private high school and by saying “I don’t know” and keeping on learning she went not just once but twice to Stockholm – where restless, questing spirits are occasionally rewarded with the Nobel Prize. 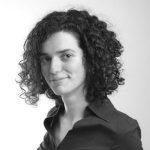