Physics and the Future of...
Back

The oceans cover 71% of earth’s surface and host 90% of the planets biosphere, and they also play a crucial role in regulating our climate. For all this importance, the oceans take up surprisingly little space on the global agenda.

That needs to change.

At the 2019 Lindau Nobel Laureate Meeting, Mars hosted a Partner Breakfast with a stellar panel, discussing how physics can help us better understand the oceans and in turn, help us ensure a sustainable future for our planet. One of the common denominators for the entire world is the Paris Agreement, says Nobel Laureate Donna Strickland, and this agreement is based on physical observations and climate models. 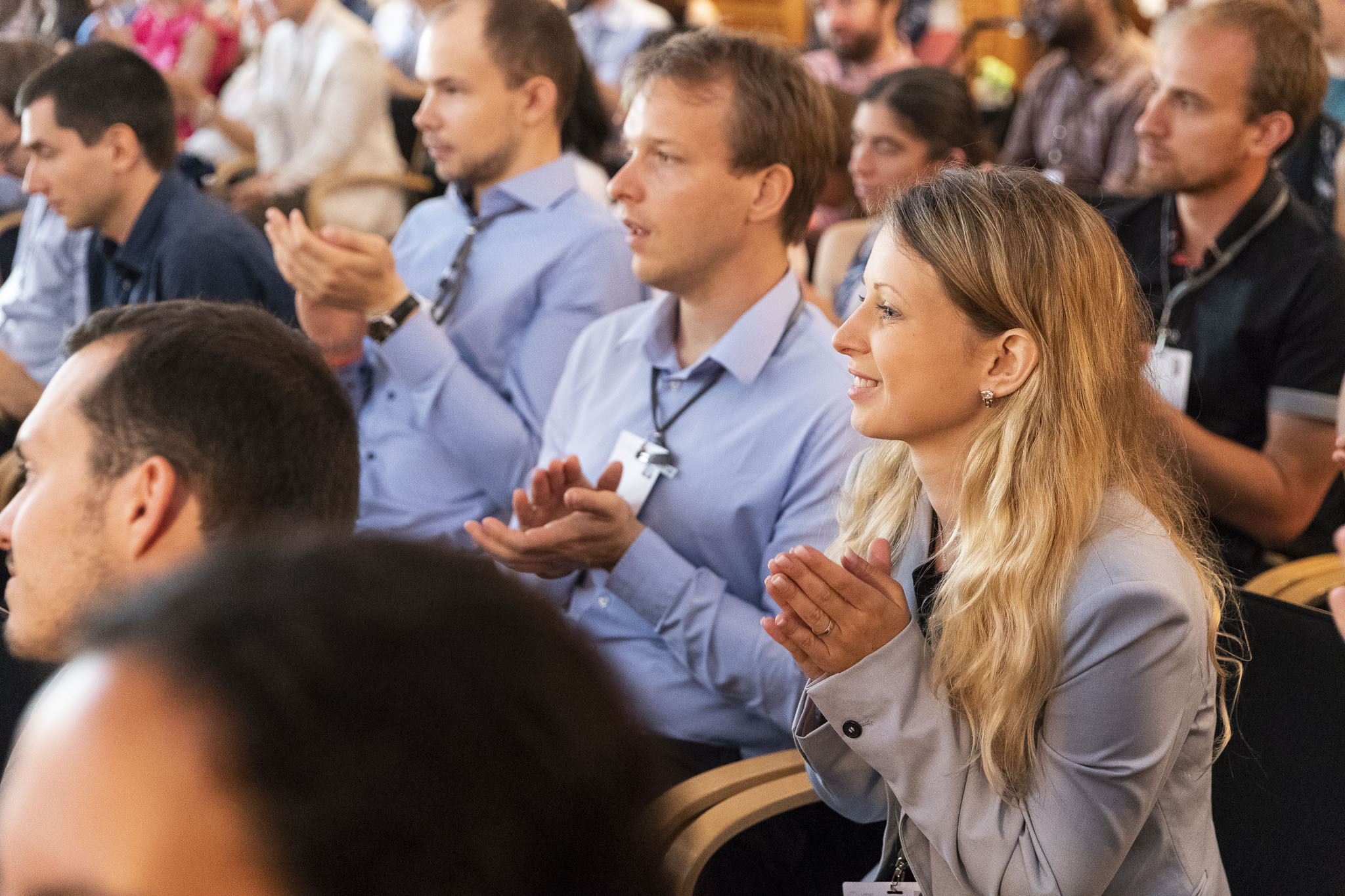 For people like Ivy Frenger, a young scientist who works on improving the resolution of climate models, these data are essential. “If we improve the spatial resolution of these climate models, we can get a better understanding of how anthropogenic pressure affects the ocean circulation, carbon uptake, and how the oceans take up heat”, says Frenger. The physical data is then used to calibrate and verify these models.

But while the information, we have access to, now is unprecedented, the pressure to act is also greater than ever before.

“We’ve learned more in the past 50 years than we have in the entirety of human existence,” says Sylvia Earle, a marine biologist and explorer who has been passionately studying the oceans for more than 50 years. “But at the same time, it’s fair to say that we’ve also lost more,” she adds on the panel.

“For the first time we have evidence that protecting the natural systems, land, and sea, is not just a nice thing to do, ethically and morally. It’s vital to maintain the planet in ways that keep us safe in a universe that is not very friendly.”

It’s not just direct warming that’s an issue. Mankind’s greenhouse gas emissions (particularly carbon dioxide emissions) are changing the pH of the oceans. This process, called ocean acidification, can be devastating for marine wildlife, and we’re already seeing its effects cascading on both oceans and the land, although the full extent of these consequences is sometimes hard to predict.

Take the Gulf Stream, for instance. This Atlantic Ocean currently acts as a heater for much of Northern Europe and is the reason why places like Britain and Denmark are much warmer than Canada, despite being at the same latitude. It was expected that climate change will affect the Gulf Stream, but this process is already happening now, says #LINO19 young scientist and panellist Levke Caesar. 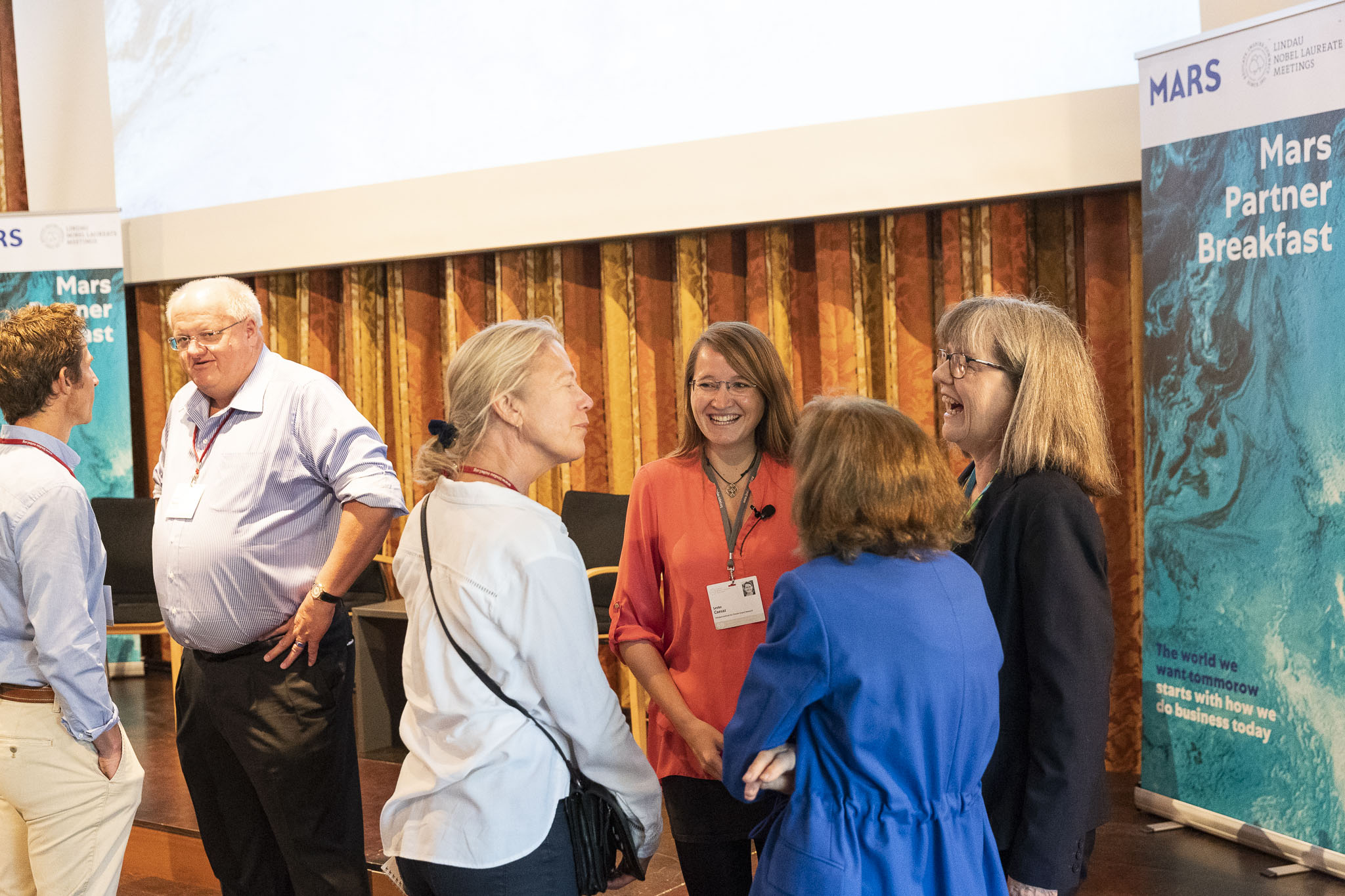 It’s a common theme when it comes to greenhouse gas emissions: they affect everyone and everything, the scientific information is largely there, and now we need to act – not just for nature, but for our own sake.

So what kind of action should each of us take?

It’s all about the small decision we make every day, the entire panel agrees. For instance, the world has developed a taste for fish and meat, although we don’t really need these foods to have a healthy diet. There is a great carbon footprint associated with meat and fish, and being more considerate with our dietary decisions can substantially reduce our own carbon footprint. Taking the bike or the train instead of a car or a plane can also make an important difference, as can reducing our plastic usage (recent research has shown that a disturbing amount of plastic enters the oceans every day, and it doesn’t really go away). Lastly, solving this complex issue will require getting everyone involved: scientists, politicians, society, and the industry.

The scientists are already on board. Climate change and sustainability are in the spotlight of #LINO19, and you’d greatly struggle to find a single scientist who isn’t on board with climate change action. Politicians do whatever they think will get them elected, says Donna Strickland, so they follow the trends of society. Therefore, it’s more important than ever to properly communicate the science behind climate change, and show people just how urgent this matter really is.

“We probably have about ten years to act,” comments marine biologist Earle. “We are the first generation to know the full extent of the problem and the last generation who can do something about it.”

Lastly, getting companies on board is also of key importance.

Mars and the Lindau Nobel Laureate Meetings have partnered since 2006, hosting debates about various scientific topics. The company has also pledged to go 100% renewable and is already halfway there, with 50% of their electricity coming from renewable sources. Mars is also involved in a project to rebuild coral reefs, with remarkable results in a relatively short period of time.

“We’re still a family business,” says Frank Mars, Family Board Director and Vice President of Sustainable Solutions of Mars. “This is our company culture: we support what we believe in,” he continues, adding that the company also supports implementing a carbon tax – something which the panel also agreed is necessary.

Tackling climate change and its impacts on both land and sea is the challenge of our generation, and it’s not a challenge we can afford to fail.