Money Illusion and Economic Literacy:...
Back

The growing use of experimental methods in economics provides an opportunity to explore aspects of human behaviour that have long been discussed, but for which there have been little observable data. One such phenomenon is ‘money illusion’ – a term coined by Irving Fisher in the late 1920s to describe people’s failure to perceive that money can expand or shrink in value.

At a time when the German mark had fallen to a fiftieth of its original value, Fisher recounted his conversation with an intelligent shopkeeper in Berlin who had sold him a shirt. Claiming that she had made a profit since she had bought the shirt for less than he paid for it, she failed to understand the impact of inflation. Since her accounts were in a fluctuating currency, what looked like a profit was only so in nominal terms: in real terms, she had suffered a loss. 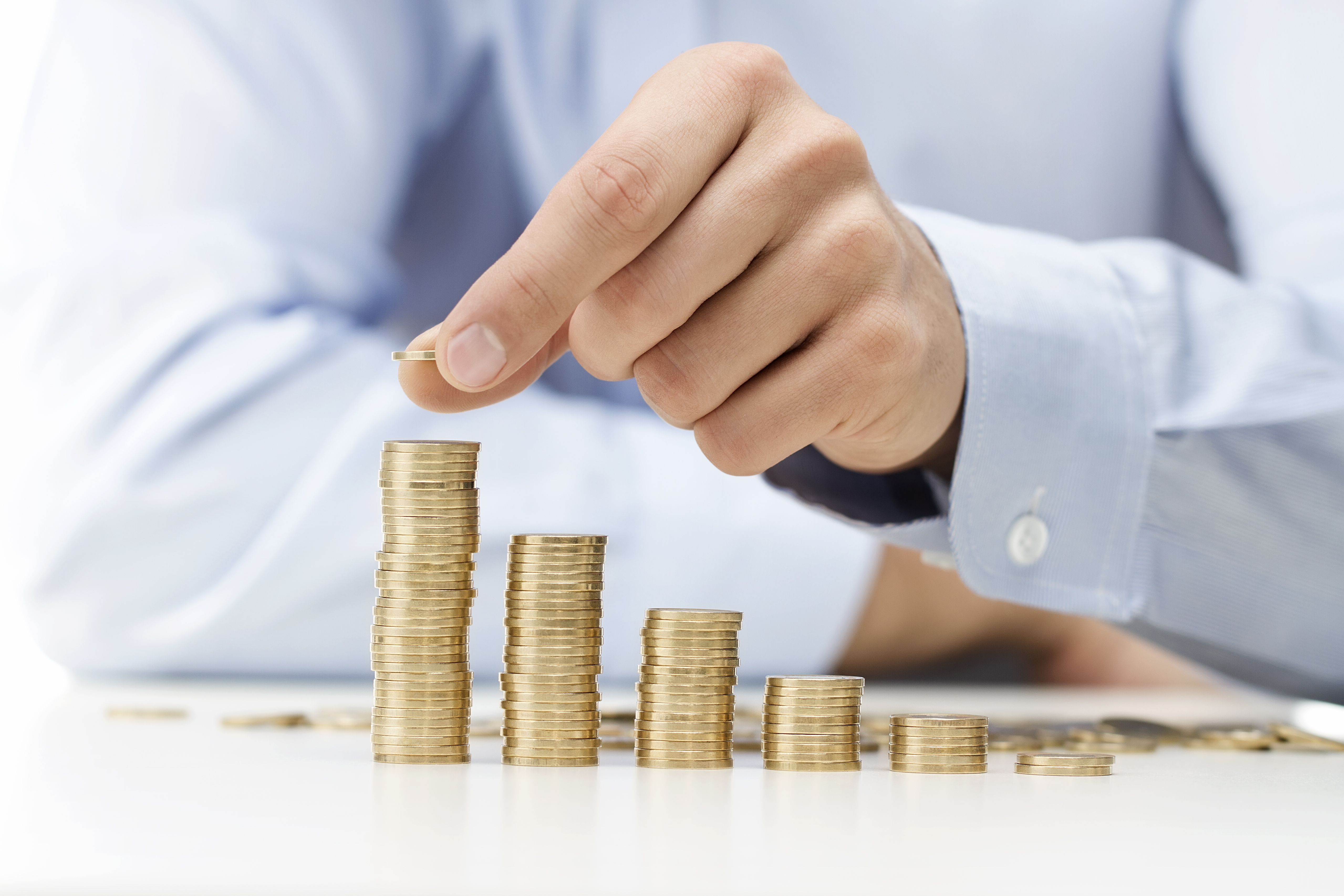 Since the ‘rational expectations’ revolution in economics in the 1970s, money illusion has typically been regarded as a contradiction of the idea that people are rational, profit-maximising agents. Nobel laureate James Tobin, for example, said that ‘an economic theorist can, of course, commit no greater crime than to assume money illusion.’

But the small deviations from rationality revealed by recent research in behavioural economics suggest that it is no longer necessary to deny the existence of money illusion. People might suffer from it depending on whether they are looking at their economic environment in nominal or real terms. Evidence for the ‘framing effect’ shows that alternative representations of the same situation may lead to systematically different responses, since some options loom larger in one situation than in another.

Economists tend to argue that the threat of money illusion can easily be avoided by educating the public. But is there a certain level of economic literacy that will remove any aggregate effects of money illusion?

Certainly, central banks have been keen in recent years to promote economic literacy via various educational programmes. When Ben Bernanke was chairman of the US Federal Reserve, he made a strong case for economic literacy, claiming that it could deliver enhanced effectiveness of monetary policy, higher probability of achieving optimum outcomes, improved anchoring of inflation expectations and smoother functioning of financial markets.

The experimental method is a valuable tool for investigating whether a particular level of economic literacy acquired through economic education can lead to improved decision-making and alleviation of the aggregate effects of money illusion. That is what I have done in a laboratory experiment with nominal and real framings, and two different groups of participants – a well-educated group and a less well-educated group.

The experimental subjects were asked to take the role of firms and to select the correct profit-maximising price in an environment of nominal framings. In the middle of the experiment, the central bank announced a reduction in the money supply. In these circumstances, the logical step for the rational firm is to adjust prices downwards as long as others do the same.

I expected the well-educated group of participants to adjust their prices downwards faster than the less well-educated group. Given their ability to avoid the misperceptions of money illusion, they should not be attracted by misleading profits at high nominal values but instead base their decision-making on real values.

In the context of the experiment, wider dissemination of knowledge about the economy might ensure that participants can develop a better understanding of signals from the central bank. At the aggregate level, this should contribute to a faster process of convergence to the economy’s equilibrium, in which firms immediately adjust their prices in response to changing economic circumstances.

But my results indicate that price convergence even on the part of well-educated participants is still slow. So while economic literacy has the potential to enhance the effectiveness of monetary policy, money illusion remains a pervasive phenomenon. Further investigation of the effects of education with respect to money illusion is highly desirable. 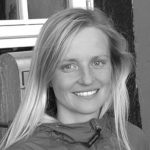