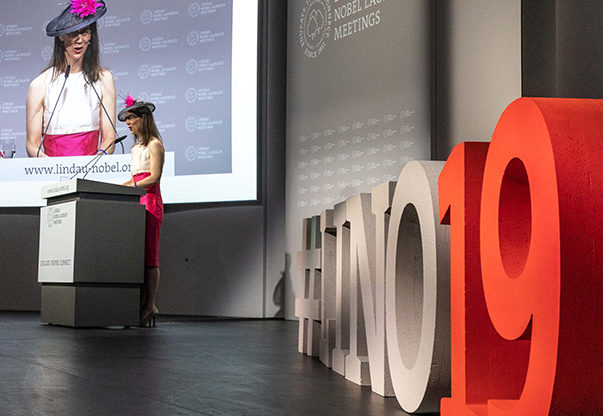 On Sunday, the 69th Lindau Nobel Laureate Meeting dedicated to physics has been officially opened. For the next five days, 39 Nobel Laureates and 580 international young scientist will gather at Lake Constance to discuss current scientific topics such as laser physics, gravitational waves and dark matter. The Lindau Meeting will close on Friday with the traditional Baden-Württemberg Boat Trip to Mainau Island. All lectures and discussions can be watched in our mediatheque.