What is Coherent Light?
Back

Since I started my PhD, 11 years ago, I have been collaborating with different laboratories all around the world with one objective in mind: creating a table-top, intense source of coherent X-rays. X ray sources are well known since its discovery by Wilhelm Röntgen in 1895. We use them in medicine (radiography and CT scan), airport security, material science (the structure of DNA was discovered thanks to an X-ray image) and even to unveil the secrets of the universe: the Chandra X-ray observatory is a satellite that takes images of the X-rays emitted by supernovae, neutron stars and black holes.

So, what does coherent mean? I will use an analogy that came to my mind reading René Goscinny and Albert Uderzo comic “Astérix chez les Belges” (Asterix in Belgium) [1] to explain this. As you probably know, the light and thus the X-rays can be thought to be composed by particles known as photons. We will represent each photon by characters of the comic.

The last battle of the comic between the Belgian and the Romans takes place at Waterloo. We can think of the Belgian as being incoherent photons. They run in a loosely defined direction (towards the Romans) so they steadily spread through the battlefield. Moreover, when running, each Belgian does not care of the rest when deciding its direction or speed.

Fig 1. Attila and his Huns posing as incoherent Belgian photons running towards the Romans. Picture photographed by iStock.com/Craig Mc Causland

On the other hand, Roman legions are a well trained army under the command of one of the best strategist the mankind has known: Julius Caesar. The roman legions move in an ordered way. The relative position, direction and speed of one Roman legionary is the same as the others, even at the further end of the army. Roman legionaries can be thought as being coherent photons. 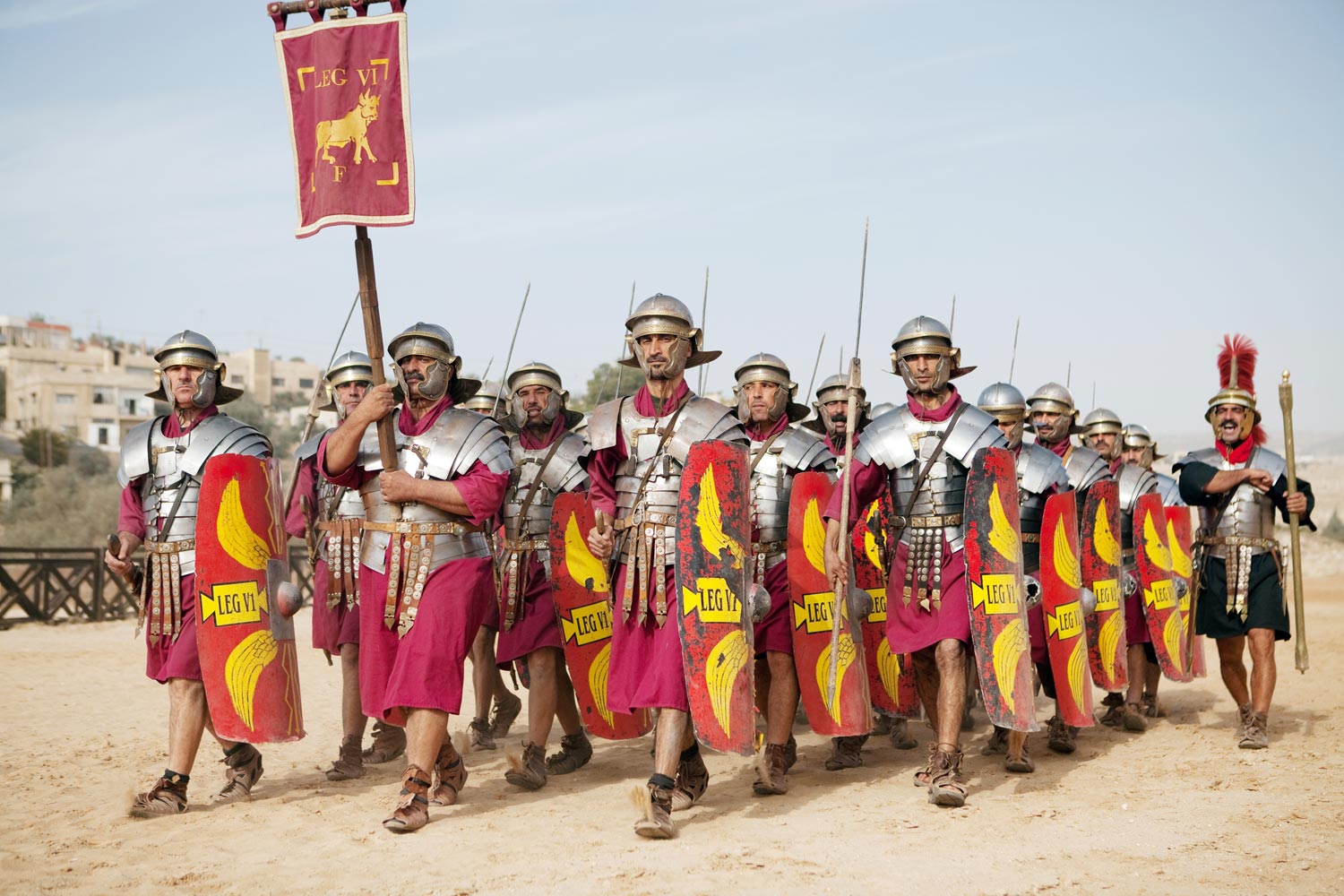 When they find some Belgians, some Romans will stop to combat them, while the rest will continue marching  with different patterns so they can surround the Belgians, help other Roman legionaries or even take some military objectives in the battlefield. These patterns depend on the orders that Julius Caesar gave to the legionaries. We can think of the orders that each legionary received as the phase of the photon. If we place ourselves at the other end of the battlefield and count where and how many Roman legionaries arrived, we will find a complicated pattern that cannot be directly related to the position of Belgians and obstacles in the battlefield. But, if somehow we know the orders given by Julius Caesar, the phase of each photon, we can trace back all the movements of all the Roman legionaries, finding where in the battlefield were the Belgian and even small obstacles as marshes and ponds. We will have an image with much higher resolution and detail but at the cost that we have to somehow guess Julius Caesar’s orders. This can be done iteratively: we can guess some inital orders, trace back the movements of the legionaries and use the information we have (i.e. the Belgians and the obstacles must be inside the battlefield) to guess some new initial orders. If we do it correctly, we will have an image of the distribution of Belgians and obstacles in the battlefield.

Moreover, since Roman legionaries are perfectly ordered and move at a constant velocity, we can use them to measure distances (by counting the number of Roman legionaries from one point to another) and time intervals (roughly, by counting how many Roman legionaries pass through one point and dividing it by their velocity). Something similar but more complicated has been used recently to detect gravitational waves at the LIGO experiment [2]. Coherent (almost) light propagated through 4 km of vacuum chambers to interfere (i.e. to form the complex pattern induced by the phase of each photon) and measure distances 10,000 smaller than an atomic nucleus!

These two cases, totally incoherent and coherent photons are extreme cases. In the real world, light and Roman legionaries are partially coherent. When commanded by centurions instead of the great strategist Julius Caesar, the orders are not so clear and sometimes different groups of Roman legionaries follow different orders. Since each legionary in a group is following the same orders as the others in the same group, they are coherent between them, but not with other groups that follow different orders. Still, we can apply the same methods used in the case of coherent light to make images with  partially coherent light. 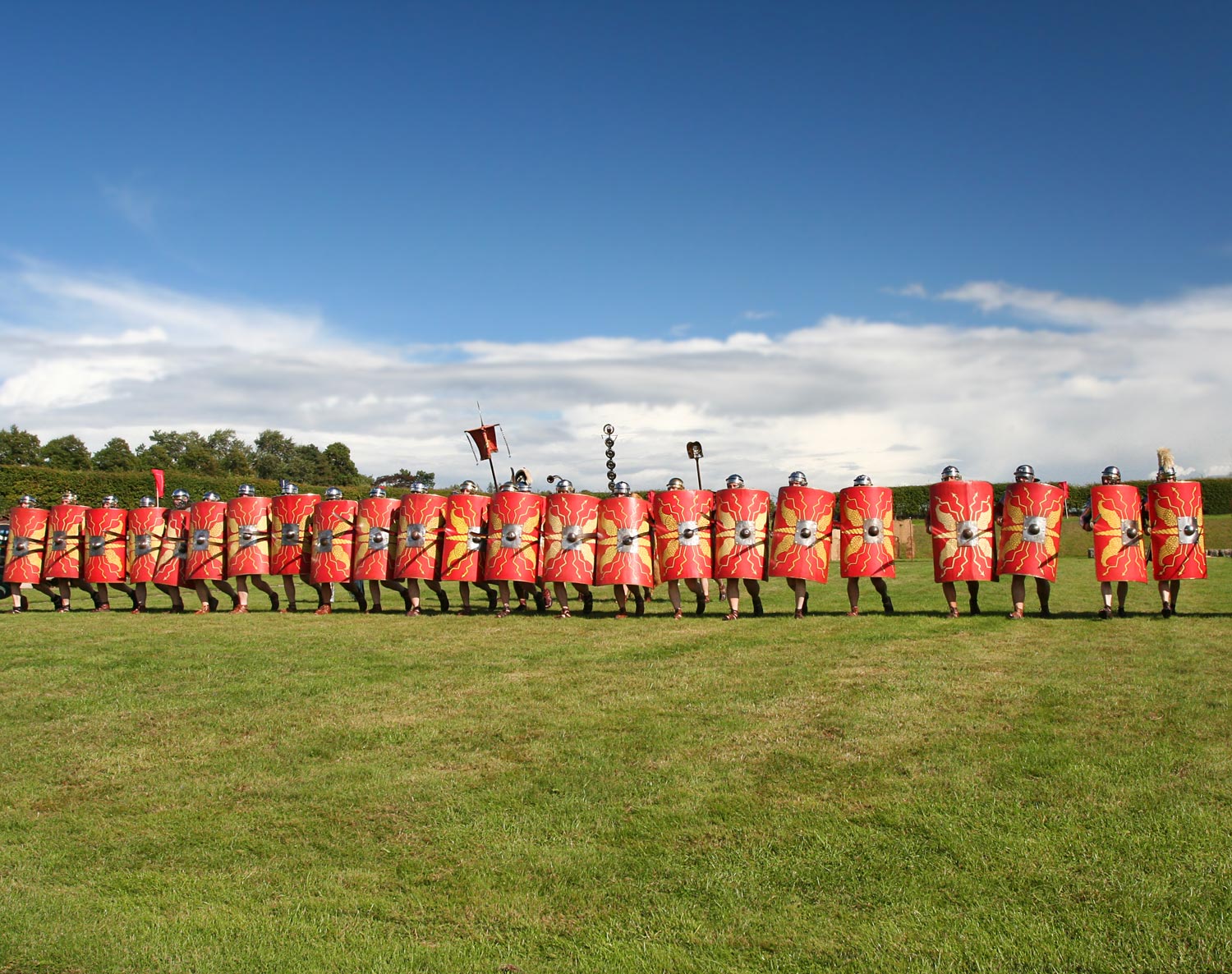 Fig 3. Partially coherent Roman legionaries, following different orders: while at the left of the image the Roman legionaires are tightly packed, the ones at the right seem to have orders of forming groups of two. Photo: iStock.com/Sue Colvil

In conclusion, Julius Caesar military successess were possible thanks to a well organized army capable of following complex strategies. In the same way, we want to use coherent light because we can obtain better resolved images of small objects, as virus and proteins and measure short distances with an inconceivable precision.