US homeowners stay unemployed for...
Back
Unemployed homeowners are slower to find work because they are limited to local job opportunities, according to research by #LindauEcon14 participant Ahmet Ali Taskin In a study with Firat Yaman, we investigate the effect of homeownership on the length of time that Americans spend in unemployment. We find that since homeowners are less flexible in the labour market, it is harder for them to find jobs when they are unemployed. But we also find that having a mortgage on the house mitigates the effect of homeownership on unemployment duration. Compared with renters with similar characteristics, unemployed homeowners without any outstanding mortgage debt (outright owners) have a 20% lower probability of finding a job. What’s more, outright owners have about a 20% greater likelihood of leaving the labour force. Our results suggest that policies to promote homeownership need to be re-evaluated in the light of its detrimental implications for the labour market. 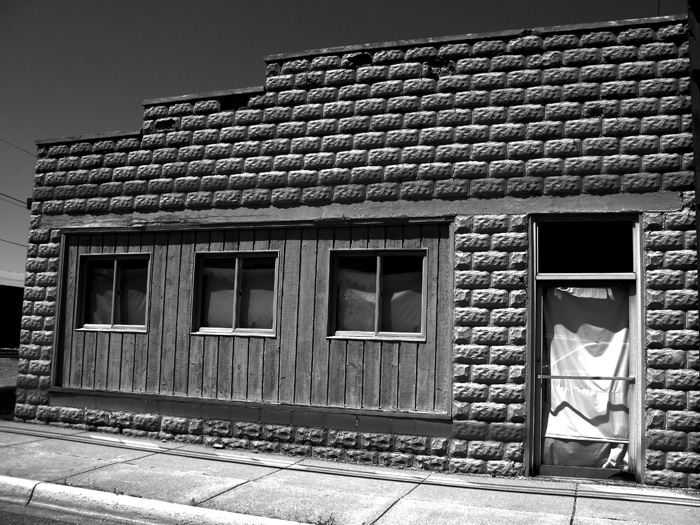 Motivation for our study Homeownership and having a large proportion of homeowners in the population are generally thought to be desirable. Subsidies for buying or building homes in many countries testify to the importance that policy-makers usually attach to the idea of a property-owning society. But a potentially undesirable side effect of homeownership is the lack of mobility of homeowners, which makes them less able or willing to move for a job outside their current locality. This ‘lock-in’ effect could reduce the probability of homeowners finding a new job once they are unemployed, thus raising unemployment durations. Our contribution We use individual unemployment spells to examine whether unemployed US homeowners remain in unemployment longer than unemployed renters. This question is particularly relevant for the United States where geographical mobility is important for the way the labour market works. We add to previous research in several important ways: first, we revisit the question of homeownership and unemployment duration using a detailed data set covering 15 years of information. Second, we look at the effect of homeownership on unemployed individuals’ decisions to leave the labour force – non-participation. Third, we extend the analysis to the margin of household leverage by using mortgage status as a proxy, and we separately identify job finding and non-participation probabilities for outright homeowners and owners with mortgages.

Not every house is as easily movable as this one. Credit: bertknot @ FlickR (licensed under Creative Commons)

Ahmet Ali Taskin, Lindau Alumnus 2014, got his PhD from the University of Texas at Austin. He is an economist at the Central Bank of the Republic of Turkey and a participant of #LindauEcon14. Email: aalitaskin@gmail.com