Since attending his first Lindau Nobel Laureate Meeting in 1993 Edmond H. Fischer devoted a significant part of his life to ‘his Lindau family’. 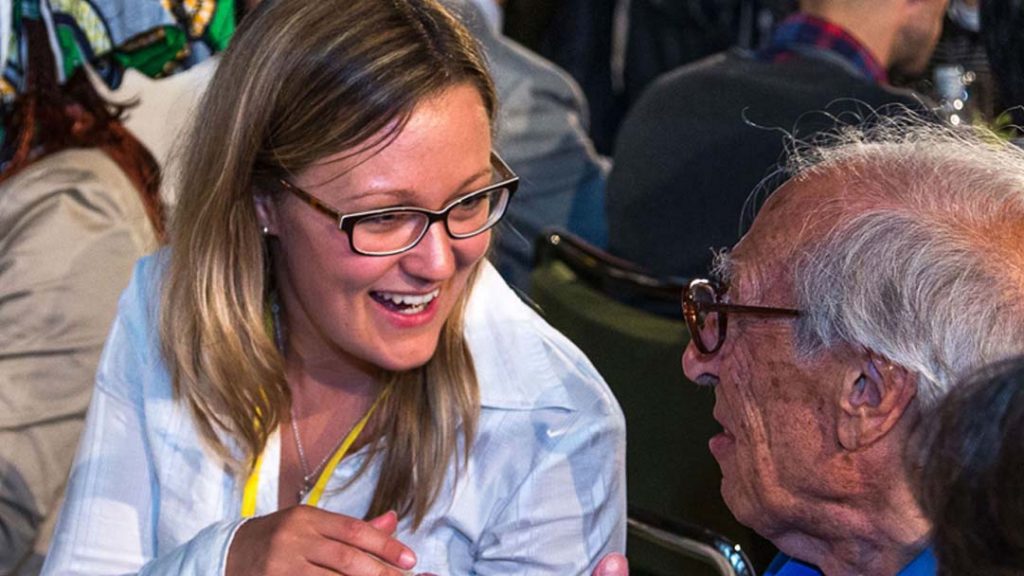 Through his long and close friendship with Bert and Kuggie Vallee, Edmond H. Fischer (1920-2021) became an original member of the Board of Directors of the Vallee Foundation and regularly participated in Foundation events.

He and his collaborator, Edwin G. Krebs, are best known for their discovery of reversible protein phosphorylation, a fundamental regulatory mechanism in cells, for which they received the 1992 Nobel Prize in Physiology or Medicine. Eddy will also be remembered for his insatiable curiosity, encyclopedic memory, urbanity, and generosity. His enthusiasm, wit, and musical prowess charmed all he met. He particularly cared about sharing his experience with young scientists and learning from them in return.

Since attending his first Lindau Nobel Laureate Meeting in 1993 Eddy devoted a significant part of his life to ‘his Lindau family’. Income from the Eddy Fischer Fellowship Fund, established by the Vallee Foundation at the Foundation Lindau Nobel Laureate Meetings, will support young people attending Lindau Meetings in Chemistry, and Physiology or Medicine, as well as the interdisciplinary meetings. 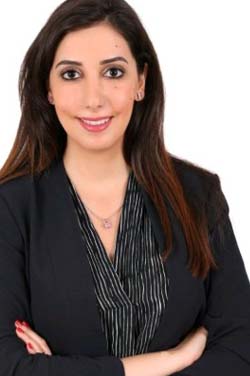 Dr. Martine Abboud, University of Oxford, was the first recipient of the Eddy Fischer Lindau Fellowship by the Vallee Foundation. Dr. Abboud was thrilled about the once-in-a-lifetime opportunity:

“I would like to genuinely thank the Vallee Foundation. The Lindau Meeting will be a brainstorming session that will definitely widen my perspective and help me to grow and develop as a scientist. I aspire to meaningfully contribute to the society and would cherish the opportunity to meet with my role models in the field and other fellow young scientists.”