The economic impact of beliefs
Back
#LindauEcon14 participant Matthew S. Wilson explores how our beliefs about the effectiveness of monetary policy could themselves lead to the desired outcome. An ancient village witnesses a solar eclipse. No one has ever seen anything like it. The people are worried, and the wise men are summoned. The town waits outside as the wise men confer with the village elders in a council. They emerge and proclaim the conclusion: the town is destined for a great disaster. Everyone returns to their hut, greatly concerned. People dramatically lower their purchases, raising their savings in preparation for the crisis. Now the local businesses have to lay off their workers since no one is buying their products. The newly unemployed workers have no choice but to cut their consumption even further. Then the firms keep reducing the numbers of their employees, and the vicious cycle continues. The wise men were right! The solar eclipse was indeed followed by an economic catastrophe. The town learns that solar eclipses cause terrible things to happen. 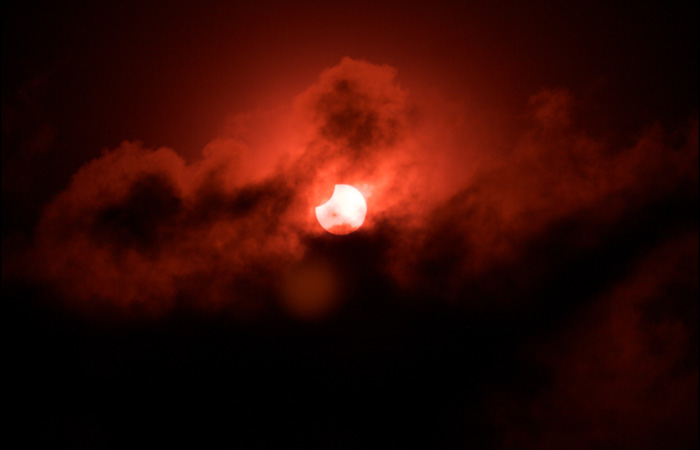 Nowadays we are more enlightened and know that the eclipse by itself didn’t do anything. Rather, it was people’s belief in its power that created the crisis. But what if today’s eclipse is monetary policy and our “wise men” are the economists and experts who tell us how it will affect the economy? There is much evidence that changes in Federal Reserve policy are followed by changes in the real economy. But just like the ancient villagers, we cannot distinguish changes caused by the policy itself from changes caused by belief in the policy’s effectiveness. To demonstrate this idea, I have built a model where changes in the money supply had zero real impact on their own. But people believed that increases in the money supply would boost the economy, and they altered their behaviour accordingly. They didn’t realise that this change in behaviour was the real driver of higher economic growth. But since increases in the money supply reliably preceded higher growth, their confidence in monetary policy was never proven wrong. The model successfully replicates many key features of US economic data from 1985 to 2007. But there are mixed results when trying to explain the facts from 1970 to 1984. I don’t actually believe that monetary policy works solely because people think it does; the model was an illustration that the idea was viable in its purest form. More likely, monetary policy has some effectiveness on its own, but people’s beliefs magnify or diminish its impact. Future research can build on this and improve our understanding of monetary policy. This is very important for determining how the Federal Reserve should react to recessions, which greatly affect the welfare of many.

Matthew Wilson, Lindau Alumnus 2014, is a doctoral Student at the University of Oregon and a participant of the 5th Lindau Meeting on Economic Sciences in 2014.