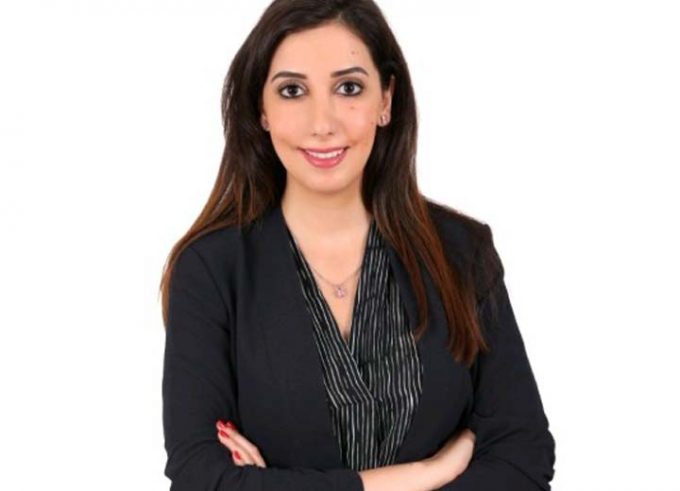 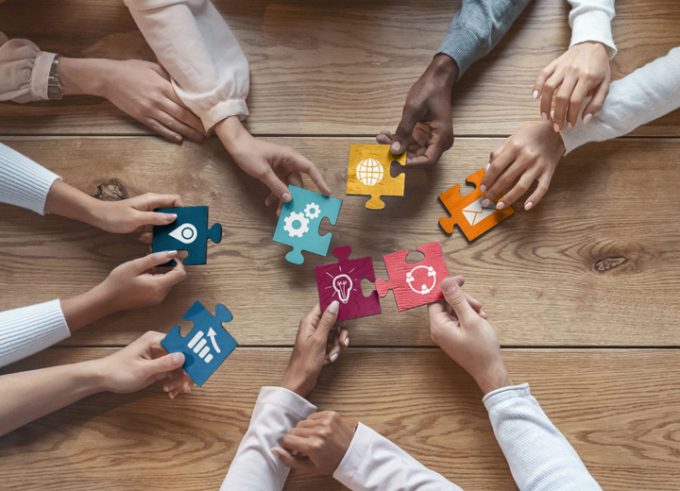 Marius Zoican on the advantages of joint graduate papers.

Soon we will reach the end of our stay in Lindau, where we experienced sunshine and thunderstorms. But the title is not referring to that. The case mentioned in this article deals with a participant, for who Lindau became home over the period of this meeting. But lets start in the beginning. To spread out […]

Oliver Smithies is a toolmaker. He shared the Nobel prize for discoveries that led to the development of knockout mice. Diego Bohórquez uses mouse models to understand how our gut regulates appetite. He has wanted to meet Smithies ever since he moved from his native Ecuador to Duke University in the United States. When the […]