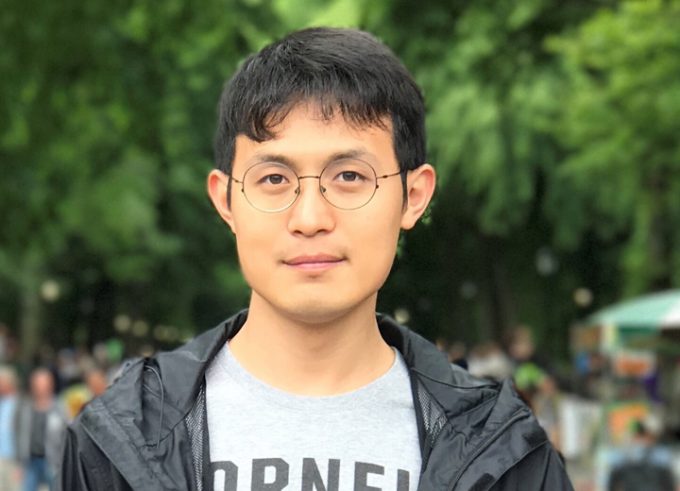 Flourishing as a Minority in Higher Education

Landing on Forbes 30 Under 30 for North America from hardship in rural China.

Winners and Losers From a ‘Commodities-For-Manufactures’ Trade Boom

Women in Science: Some Global Perspectives

Jun Lou from China is excited about her first trip to Europe – of course, as her first destination will be #LindauEcon14.

Get to know Oluwasola, a truly global young economist.

Nobel Laureate Eddie Fischer was born in Shanghai in 1920. Since then, China has emerged as an economic superpower. Now it’s becoming a scientific heavyweight too. Tong Qing belongs to the newest generation of Chinese scientists. She decided to study cancer after a family friend became ill with breast cancer. In this film, she tells […]