Research For the Dogs –...
Back
Dogs play a crucial role in human cancer research. More young scientists and physicians should know this, says Floryne O. Buishand, a Young Scientist at the 64th Lindau Nobel Laureate Meeting. With her DVM, Buishand is a small animal surgery resident at the faculty of veterinary medicine at Utrecht University in The Netherlands and also on a PhD track.At the Meeting, she wishes to make “comparative oncology” a buzzword among her peers. (She quickly adds that she listens to researchers during coffee breaks and has already gained significant cross-disciplinary insight on various subjects.) But back to the dogs. For research on stem cells and endocrine pancreatic cancer, “we are using dogs as an animal model for humans,” Buishand explained. “Dogs have spontaneous tumors, which are better than what mice develop. Mice are often immune-deficient,” she said, referring to dogs who develop tumors naturally versus mice injected with cancer in the lab. Buishand’s clinical work focuses on surgical oncology. She works with pet dogs suffering from pancreatic tumors. Comparative oncology gained a foothold – or should we say “paw”-hold – in the US a few years ago; Europe still needs to catch up, Buishand said. 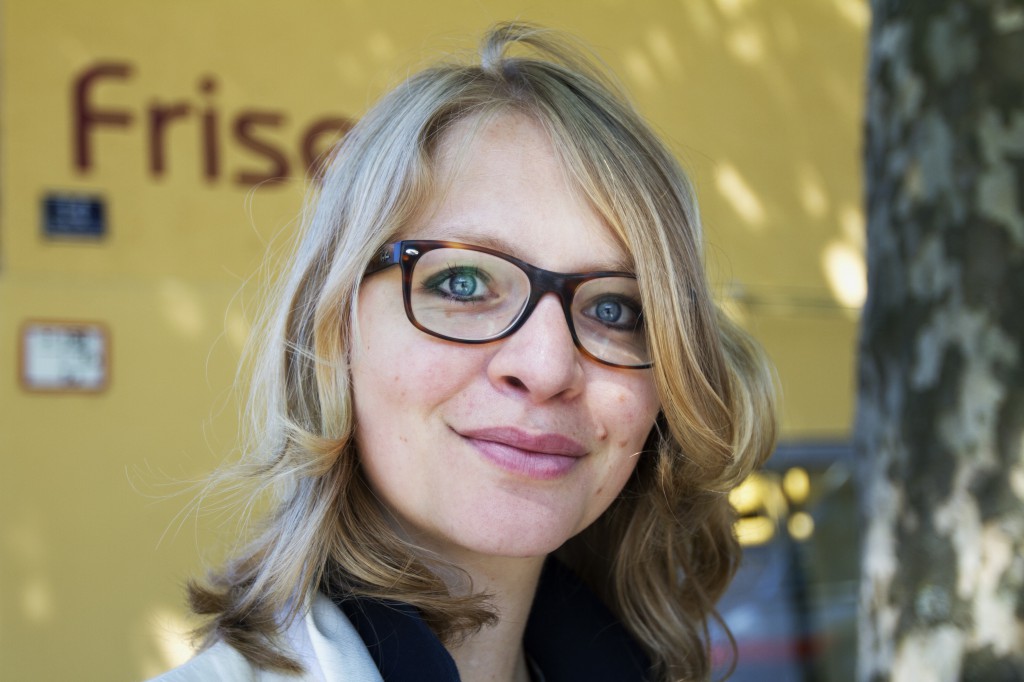 “The dogs’ owners allow their pets to participate in the research because they want to help – they are enthusiastic about it,” she said. A clinical trial testing an agent in dogs can run between one and three years, whereas human clinical trials stretch between 10-15 years, Buishand pointed out. Comparative oncology research could help. If results from canine trials were integrated into human trials, “then we could speed up the whole process,” she said. Buishand is technically already an “award-winning” scientist. In 2009, she won a prestigious research award from Cornell University in New York. An observer would not know this from her humble attitude. “From the moment you arrive here, you are just breathing in the inspiration,” she said, referring to the Congress. “The conference is so far exceeding my expectations.” Meanwhile, another Young Scientist, Remco Molenaar, MSc, of the University of Amsterdam, The Netherlands, said the Lindau meeting has re-energized his efforts to look at scientific problems in new – and even unpopular – ways. Like many of the Nobel Laureates in Physiology or Medicine, Molenaar has faced intense criticism of his unique research ideas. Earlier this year, Molenaar co-authored an article entitled “The driver and passenger effects of isocitrate dehydrogenase 1 and 2 mutations in oncogenesis and survival prolongation,” in the journal Biochimica et Biophysica Acta. 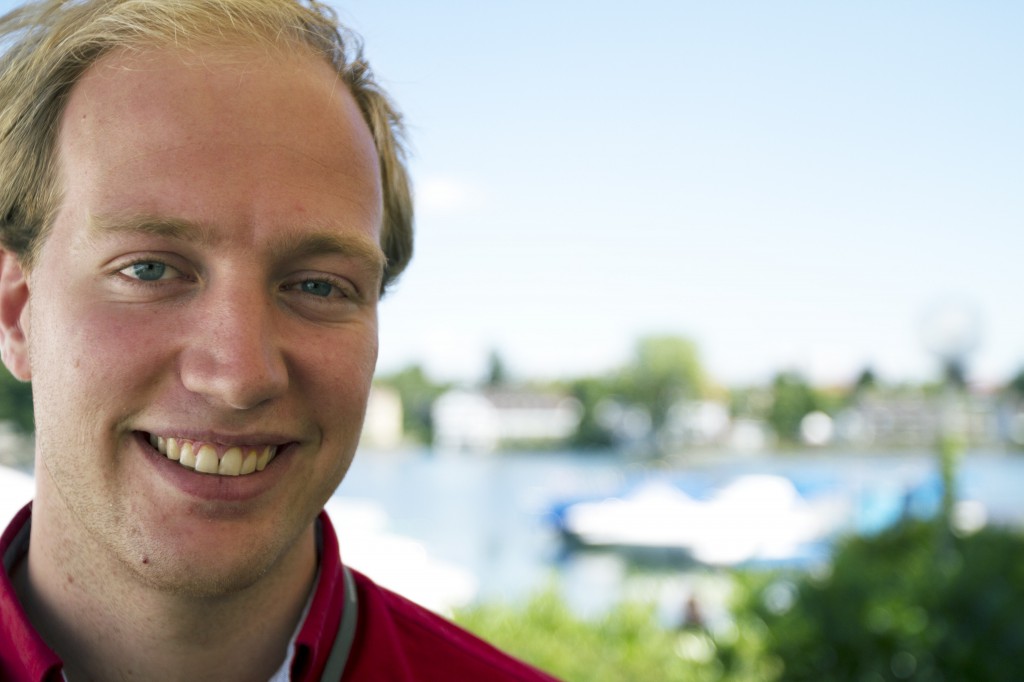 “This was a perspective paper,” Molenaar explained. He explained that mutations in isocitrate dehydrogenase 1 and 2 (IDH1 and IDH2) occur in the development of different types of cancer, including, for example, acute myeloid leukemia and chondrosarcoma. In brain tumor patients, at least, patients with the mutation live on average three years after diagnosis. Patients without the mutation live only about one year, Molenaar said. “We have the hypothesis that the mutation causes cellular defense mechanisms to kick on, thereby causing the tumor cells to be more stressed, and more susceptible to treatments like chemotherapy, he said. “The mutation could lower the death threshold needed to kill the cells,” Molenaar said. There’s much more work to be done, and Molenaar hopes to have results from cellular experiments in by summer’s end. When Barry Marshall (Nobel Prize, Physiology/Medicine 2005) gave his talk on Helicobacter pylori earlier in the week, Molenaar said the following message resounded most with him: Do not immediately believe anyone who wants to prove you wrong. When Molenaar heads back to his lab after Lindau, he hopes to infect his fellow peers with excitement about research.