Physician-Scientists: An Endangered Species?
Back
Can excellent scientists be excellent physicians at the same time? “I would like to ask you about a trip to Thailand.” This is not the kind of question I expected from a patient in my cardiology clinic at the Veterans Administration hospital in Indianapolis. Especially since this patient lived in rural Indiana and did not strike me as the adventurous type. “A trip to Thailand?”, I mumbled, “Well, ummm…I am sure……ummm…I guess the trip will be ok. Just take your heart medications regularly, avoid getting dehydrated and I hope you have a great vacation there. I am just a cardiologist and if you want to know more about the country you ought to talk to a travel agent.” I realized that I didn’t even know whether travel agents still existed in the interwebclickopedia world, so I hastily added “Or just use a travel website. With photos. Lots of photos. And videos. Lots of videos.” Now it was the patient’s turn to look confused. “Doctor, I didn’t want to ask you about the country. I wanted to know whether you thought it was a good idea for me to travel there to receive stem cell injections for my heart.” I was thrilled because for the first time in my work as a cardiologist, a patient had asked me a question which directly pertained to my research. My laboratory’s focus was studying the release of growth factors from stem cells and whether they could help improve cardiovascular function. But my excitement was short-lived and gradually gave way to horror when the patient explained the details of the plan. A private clinic in Thailand was marketing bone marrow cell injections to treat heart patients with advanced heart disease. The patient would have to use nearly all his life savings to travel to Thailand and stay at this clinic, have his bone marrow extracted and processed, and then re-injected back into his heart in order to cure his heart disease. Much to the chagrin of the other patients in the waiting room, I spent the next half hour summarizing the current literature on cardiovascular cell therapies for the patient. I explained that most bone marrow cells were not stem cells and that there was no solid evidence that he would benefit from the injections. He was about to undergo a high-risk procedure with questionable benefits and lose a substantial amount of money. I pleaded with him to avoid such a procedure, and was finally able to convince him. I remember this anecdote so well is because in my career as a physician-scientist, the two worlds of science and clinical medicine rarely overlap and this was one of the few exceptions. Most of my time is spent in my stem cell biology laboratory, studying basic mechanisms of stem cell metabolism and molecular signaling pathways. Roughly twenty percent of my time is devoted to patient care, treating patients with known cardiovascular disease in clinics, inpatient wards and coronary care units. As scientists, we want to move beyond the current boundaries of knowledge, explore creative ideas and test hypotheses. As physicians, we rely on empathy to communicate with the patient and his or her family, we apply established guidelines of what treatments to use and our patient’s comfort takes precedence over satisfying our intellectual curiosity. The mystique of the physician-scientist suggests that those of us who actively work in both worlds are able to synergize our experiences from scientific work and clinical practice. Being a scientist indeed has some impact on my clinical work, because it makes me evaluate clinical data on a patient and published papers more critically. My clinical work helps me identify areas of research which in the long-run may be most relevant to patient care. But these rather broad forms of crosstalk have little bearing on my day-to-day work, which characterized by mode-switching, vacillating back and forth between my two roles. 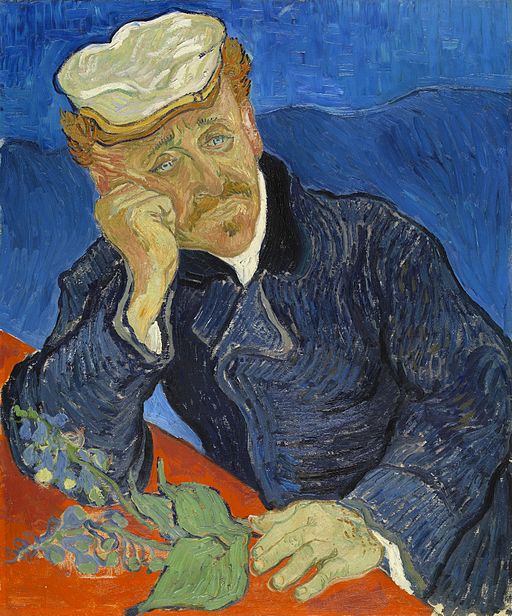 Dr. J. Michael Bishop, who received the Nobel Prize in 1989 with Dr. Harold Varmus for their work on retroviral cancer genes (oncogenes), spoke at panel dicussion at the 64th Lindau Nobel Laureate Meeting about the career paths of physician-scientists in the United States. Narrating his own background, he said that after he completed medical school, he began his clinical postgraduate training but then exclusively focused on his research. Dr. Bishop elaborated how physician-scientists in the United States are often given ample opportunities and support to train in both medicine and science, but many eventually drop out from the dual career path and decide to actively pursue only one or the other. The demands of both professions and the financial pressures of having to bring in clinical revenue as well as research grants are among the major reasons for why it is so difficult to remain active as a scientist and a clinician. 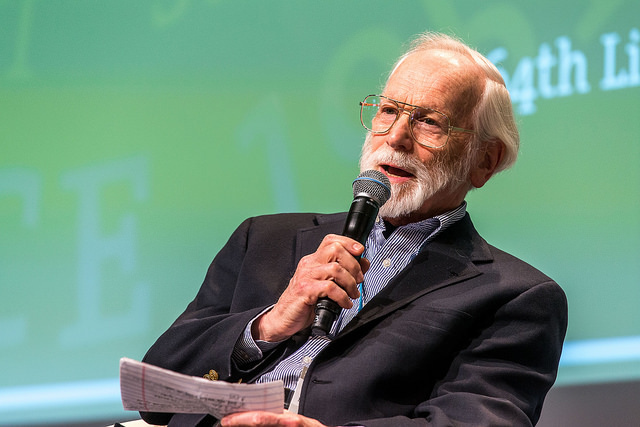 Jalees Rehman is a stem cell biologist, cardiologist and an Associate Professor of Medicine and Pharmacology at the University of Illinois at Chicago (UIC). When he was a student in Munich, he used to study the internal clocks of algae. His laboratory in Chicago now focuses on how cellular metabolism affects cardiovascular regeneration and inflammation. Jalees is also a science blogger for the Scilogs blogging network. His blog “The Next Regeneration” covers a broad array of topics related to science and the lives of scientists, ranging from the biology of stem cells to the publication and communication of scientific research.