Peter Agre: “Malaria is my...
Back

Peter Agre devotes one third of his year to field work in Southern Africa, the rest of his time he spends in the lab to combat malaria.

After winning the Nobel Prize in Chemistry in 2003, Peter Agre returned to his former passion haematology: He has been director of the Johns Hopkins Malaria Research Institute since 2008. Already as a young doctor, he had specialised in haematology in order to combat malaria. During his trips to Asia as a young man, he had become interested in this tropical disease caused by a parasite of the genus Plasmodium that leads to severe fever attacks and can be deadly, especially in young children. According to the World Health Organization, a heartbreaking number of about 2,000 young children die of malaria every single day. It is one of the ‘big three’ infectious diseases that haunt developing countries, the others being HIV and tuberculosis. And if malaria doesn’t kill, it can leave children blind or brain damaged. 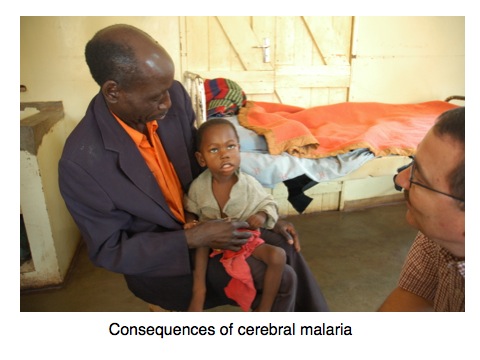 This boy is blind for life due to cerebral malaria. Photo: Michael Klag

Thanks to modern medicine, malaria can be treated, but drug resistance is an enormous problem. There are resistant strains against all medications, even against modern combination therapies. That means that new drugs are needed all the time, and new drugs are expensive, limiting their use in developing countries. The complicated life cycle of the the parasite, that multiplies in liver cells and in red blood cells, makes it very difficult to target. So the hunt is on for antimalarials that destroy the parasite on a molecular level, in order to make resistance formation difficult, or that make the vector, the Anopoeles mosquito, immune to it. 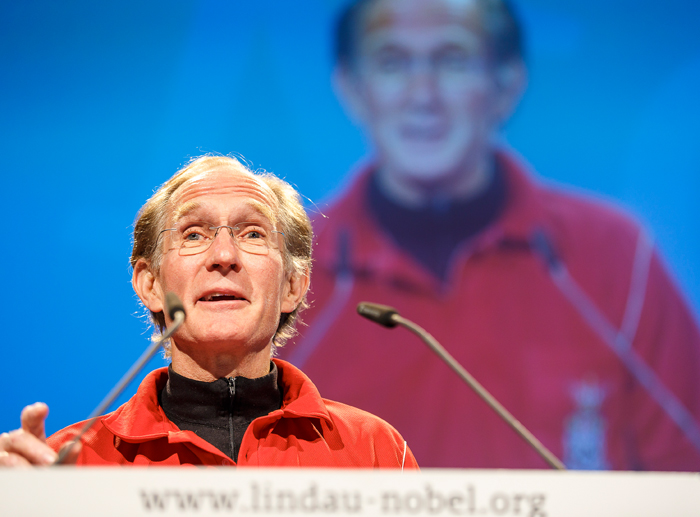 Peter Agre during his lecture at #lnlm14. Photo: R. Schultes/LNLM

Agre’s colleagues at the Malaria Institute in Macha in Zambia, a partner institute of Johns Hopkins, have knocked down the prevalence of malaria in that area by stunning 95 percent, by prevention and treatment. To spread this success story, a second institute has been opened in Zimbabwe. Agre spends about one third of each year either in ‘Zim or Zam’. He says himself: “Malaria is my new adventure!” Back home in Baltimore, his research groups are working on ‘building a better mosquito’ that is resistant to malaria, and they also found a virus that is deadly for Anopheles.

Peter Agre had won the Nobel prize for the discovery of aquaporins: proteins in the cell membrane that function as tiny water channels and play an important role in the human body: in the kidneys, the lungs, the brain and the skin, just to name a few. Hundreds of aquaporin proteins (AQPs) can be found in various animals and plants. The Anopheles mosquito has several AQPs – interesting targets for novel therapeutic strategies. But also the human AQPs are promising. Agre explains: “ Our studies showed that glycerol transport is essential for the parasite. When a malaria parasite invades a red blood cell, the glycerol has to cross three membranes. And for this crossing, human aquaglyceroporin 3 is important.” (Aquaglyceroporins are AQPs that let glycerol pass.) This is yet another weak point that can be exploited to combat this devastating parasite. 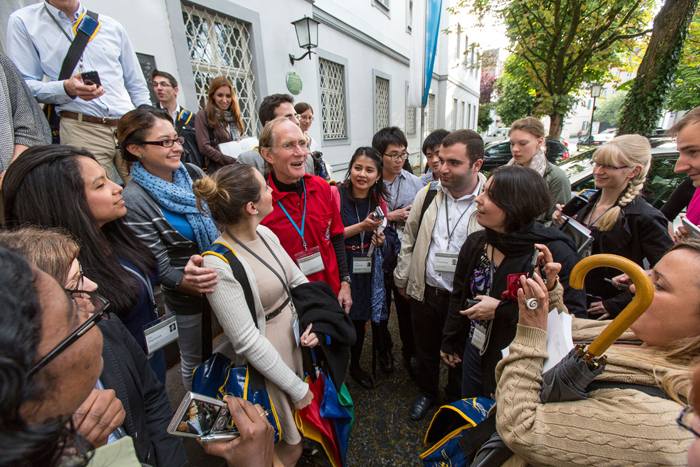 Malaria is a ‘silent disaster’ responsible for an estimated one million deaths per year, the most common age of the victims being four years. Malaria often strikes during harvest seasons, making the adults that ‘live with’ Plasmodium unable to work. And an average African rural family spends about one quarter of its meagre earning on malaria drugs. Furthermore, malaria is not a problem for the developing world alone. Anopheles mosquitoes are common in most populated regions of the world, and several species can transmit malaria. With climate change, the parasite will be able to survive within these mosquitoes and may cause future malaria outbreaks in North America or Europe – and these parasites probably will exhibit multiple resistances.

Therefore Peter Agre is conducting vital, inspiring and cutting-edge research in a very important field of public health. In the video posted below, he describes how he discovered aquaporins in the first place, and what the interpretation of his findings had to do with a family trip to Disney World. He also indicates why the Christian Dior company was interested in his work – and what his mother thought about him seemingly being involved in anti-aging face creams.

Peter Agre also provided us with some of his personal photos taken in Zambia and Zimbabwe: 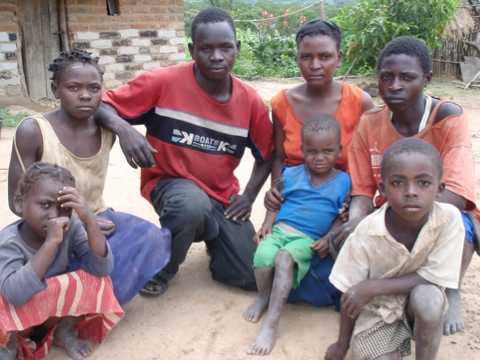 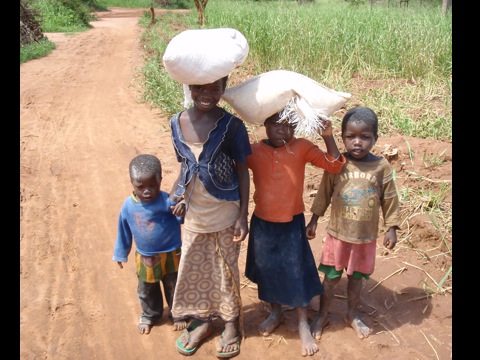 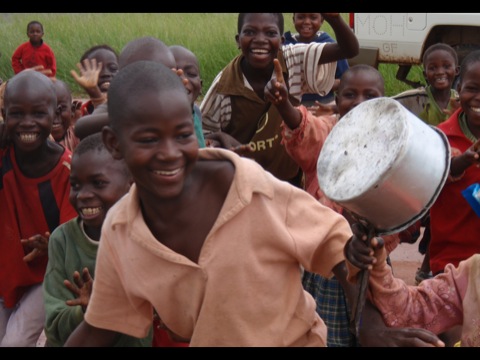 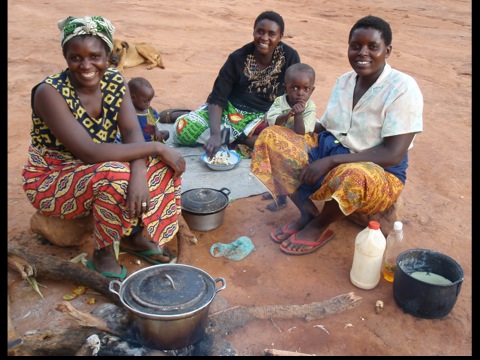 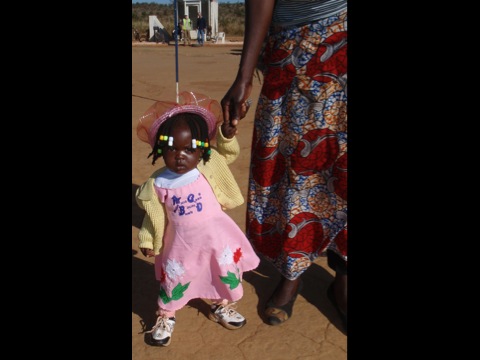 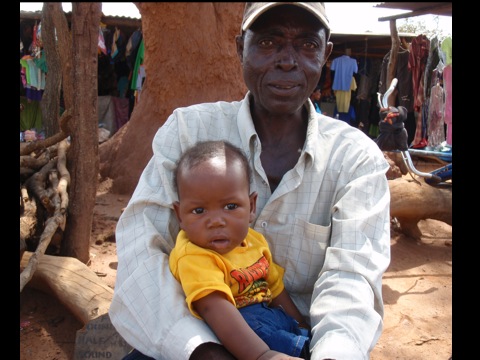 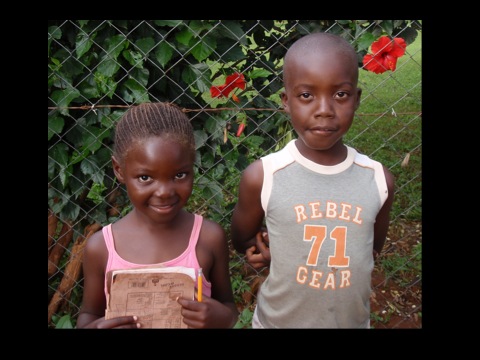 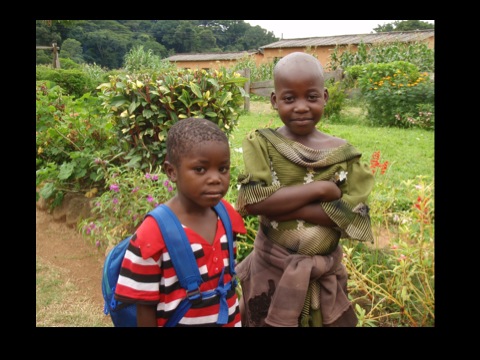 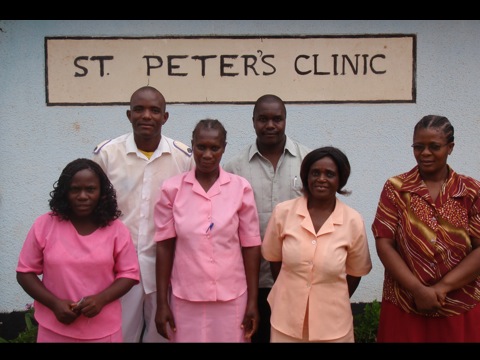 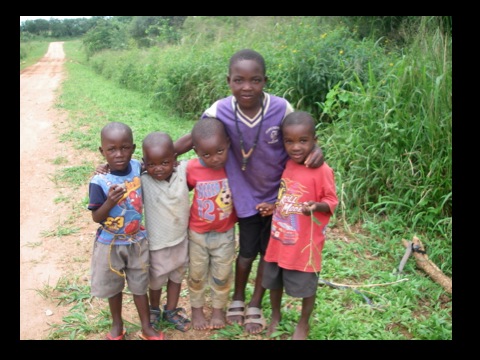 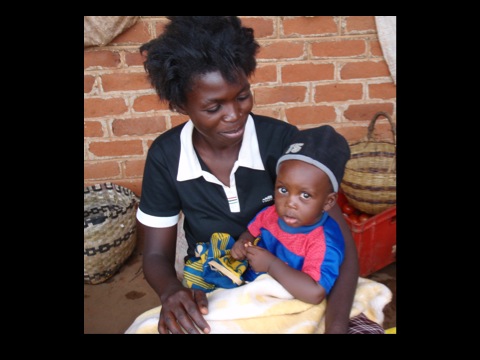 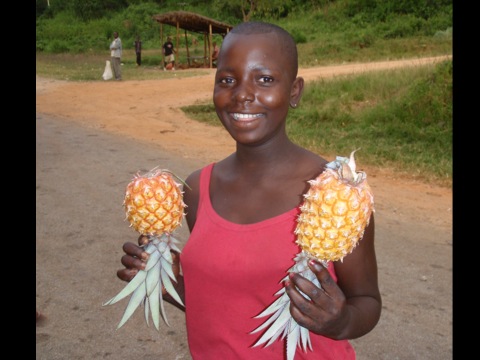 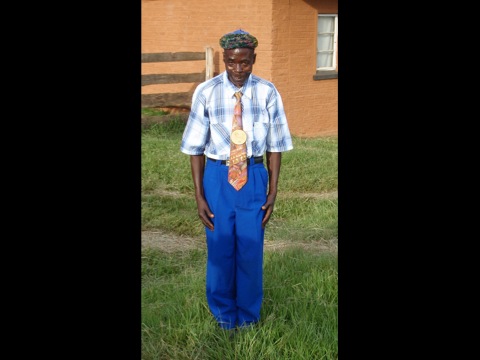 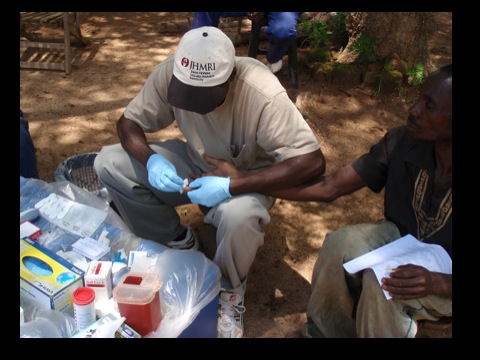 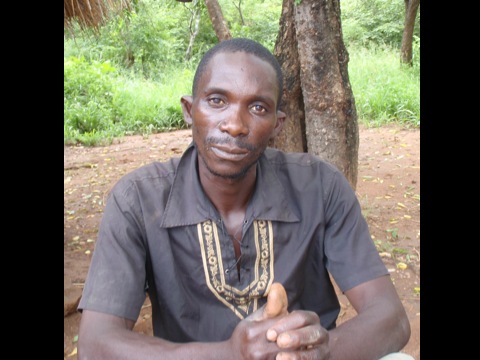 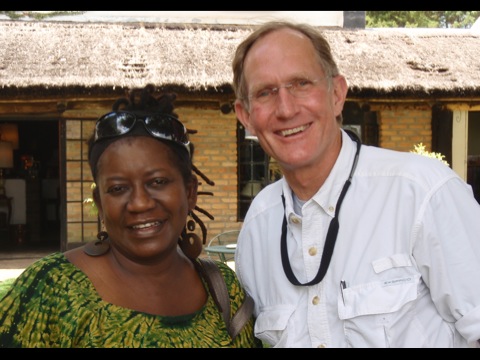 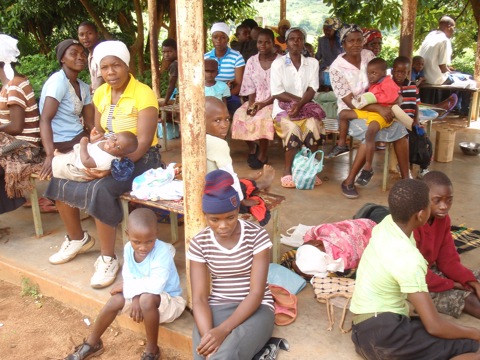 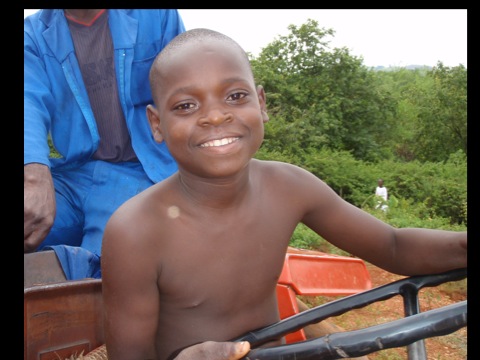 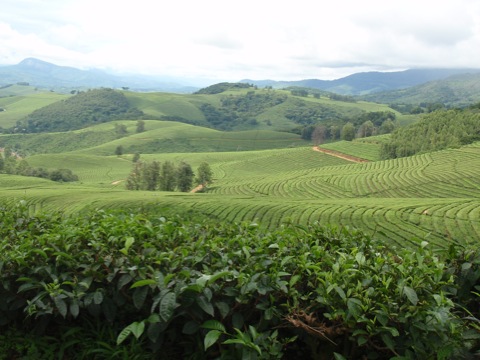 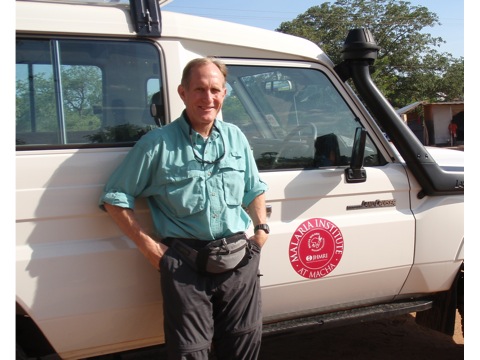 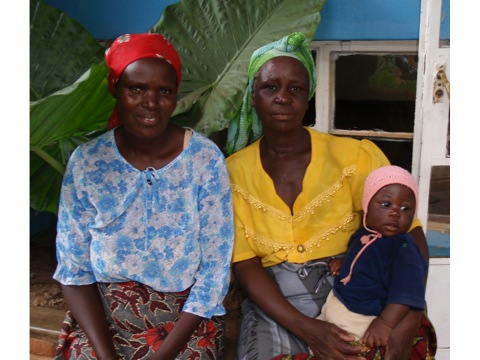 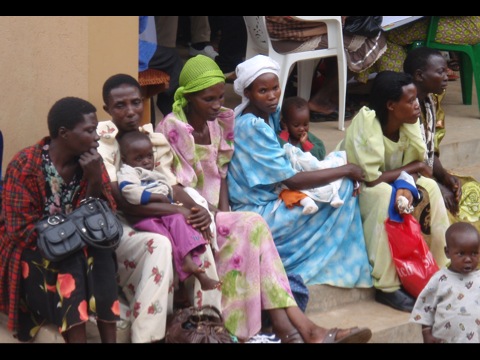 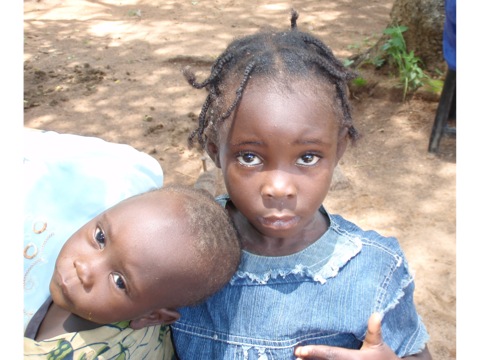