Personalized Medicine Changes the View...
Back
When anyone of us is confronted with a cancer diagnosis, we want the best possible care. Nowadays, doctors often test the tumor’s genome, its receptors and its sensitivity to antibody treatment. Forty years ago, there were only ‘one size fits all’ cancer treatments – some patients survived, many died. Today doctors can not only treat the tumor, but can also predict which drug will be most likely to prevent the cancer from coming back; for this, the patient’s genome needs to be analyzed. This is what personalized medicine is all about: treating each patient with a drug that fits this patient’s genotype as well as possible. Nobel laureate Aaron Ciechanover called it the third revolution of drug research, after the serendipitous finding of medicines like penicillin and the methodical search for target substances since the 1970s. 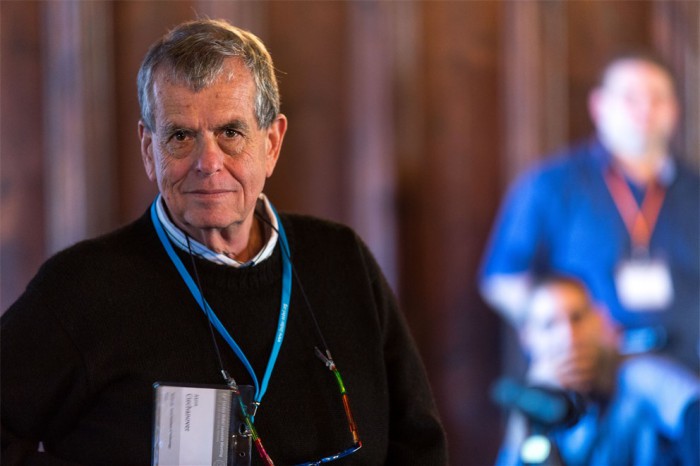 But analyzing complete genomes, a procedure that gets cheaper every month, has side effects. Last year, actress Angelina Jolie shocked the world by revealing her double preventive mastectomy. Genetic tests had revealed a mutation in her gene BCRA1, meaning a 87 percent likelihood for her to develop breast cancer, and a 50 percent chance for ovarian cancer – her mother had died of this disease aged 56. Now, after the operation, her breast cancer probability has dropped below five percent. This mutation is quite rare and well studied; BRCA mutations account for fewer than five percent of all breast cancer cases. But families with a mutation like this have usually suffered in the past, having seen numerous women die at a young age. Ms. Jolie says herself, ‘Life comes with many challenges. The ones that should not scare us are the ones we can take on and take control of.’ 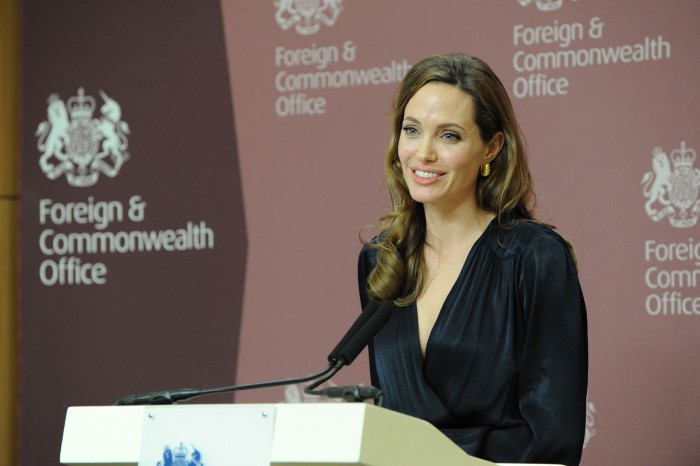 Angelina Jolie is not only an Oscar-winning actress and director, she is also a UN special envoy: here, she talks at the launch of the UK initiative on preventing sexual violence in conflict in May 2012. One year later, she made her double preventive mastectomy public. Photo: Foreign and Commonwealth Office 2012, Creative Commons

When talking about preventive genetic testing, the one concern most often voiced is: What about the right not to know? Some people want to know all their risk factors and act accordingly, like Ms. Jolie. Others are happier not knowing, taking on each challenge as it comes. But if many family members have been diagnosed with a potentially dangerous mutation – each close relative will know. How will people cope with this unwanted information? And will insurers or government agencies get their hands on these data sooner or later? For the US, the Genetic Information Nondiscrimination Act (GINA) is supposed to protect citizens’ data, and the Supreme Court has ruled last year that natural genes cannot be patented. But since scientific progress moves forward, concerns for genetic privacy prevail – new tests or therapies often require new regulations. Aaron Ciechanover summarizes, ‘It seems that diagnostic technologies are always preceding our ability to handle them.’ 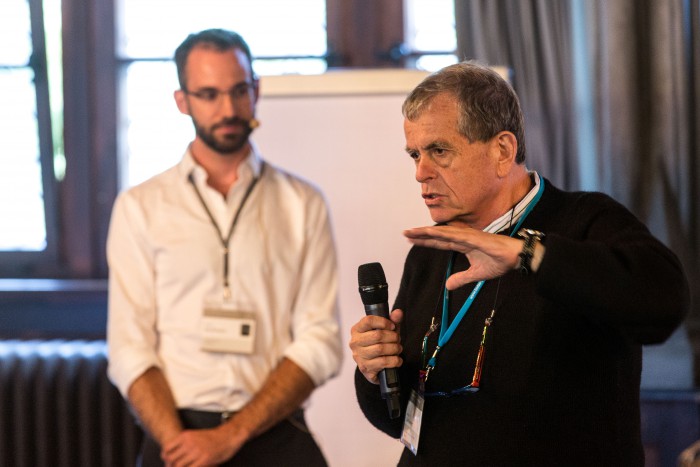 And what about patients who cannot understand probability calculations? Will a positive test make them severely depressed, or even seek extreme measures that are not adequate in their case? Or will a negative result make them careless, missing medical checkups or having an unhealthy lifestyle? Not only patients face new challenges – some doctors have difficulties presenting this kind of information comprehensively and sensitively. Furthermore, conscientious doctors need to research each single case: Does this drug fit my patient’s genotype? Is it even approved for it? (Yes, FDA approvals might be limited to certain genotypes these days.) But even if the drug label specifies a genotype, it often doesn’t name the appropriate dosage. When correct genetic tests can result in major problems for everybody involved – what about inaccurate tests? At the moment, several political debates concentrate on the regulation of genetic tests, since they are considered medicine devices, not drugs, and don’t even need to be subjected to clinical trials. The debate in the US and the EU is ongoing. Despite all challenges, healthcare is moving inexorably in the direction of personalized medicine – and questions like the ones asked here will become ubiquitous. Ciechanover describes the present-day situation as a ‘twilight zone’, ‘We know what we have, but we don’t know what to do about it.’ But if we still want the best possible care, we have to start looking for answers. Nobel laureate Aaron Ciechanover on the history of drug development and his views about 21st century medicine in Lindau: