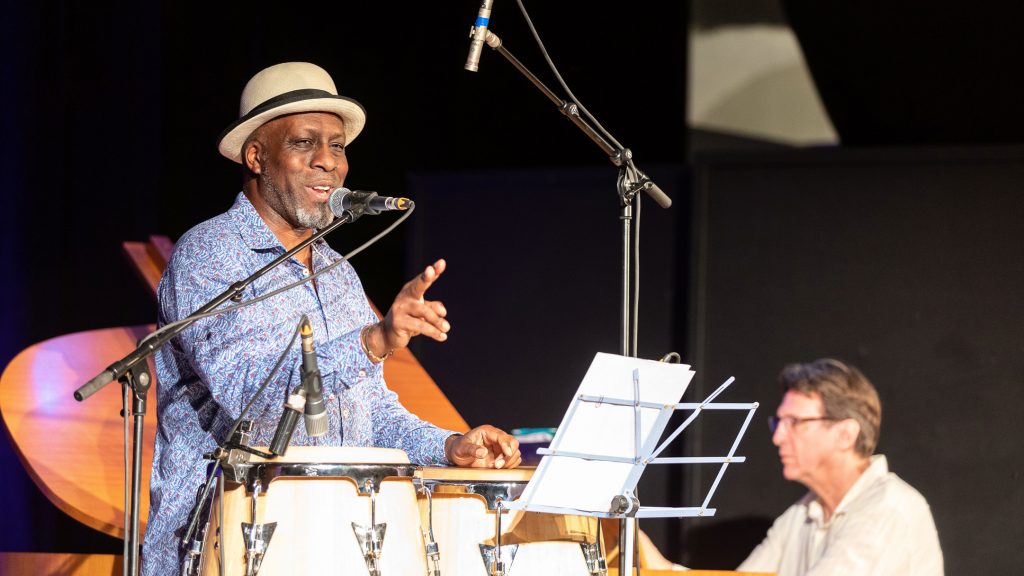 The mission to educate, inspire, and connect scientists and researchers worldwide can only be accomplished in collaboration with a multitude of partners and friends. Thus, the Lindau Nobel Laureate Meetings join forces with renowned influential and innovative institutions.

Germany’s international broadcaster has been a media partner of the Lindau Nobel Laureate Meetings for many years. The collaboration regularly results in extensive and elaborate coverage of the meetings, disseminated around the globe in many languages.

Schwäbische Zeitung, the most widely-read daily newspaper in the region surrounding Lindau, has been covering the Lindau Meetings extensively and substantially for many years. The Lindau Nobel Laureate Meetings continue to cooperate closely with the editorial board to reach the public at large – locally, in the wider region and beyond.

Nature, the world’s most highly cited weekly, international, interdisciplinary journal of science, has cooperated with the Lindau Nobel Laureate Meetings for many years to produce special editions of the supplement Nature Outlook and series of educational videos.

The Lindau Nobel Laureate Meetings are closely affiliated with the Heidelberg Laureate Forum, the annual meeting of prize-winning and aspiring young mathematicians and computer scientists. Established in 2013 upon an initiative of the Klaus Tschira Stiftung, these meetings are organised by the Heidelberg Laureate Forum Foundation. Their protagonists are the winners of the most prestigious awards in mathematics and computer science: the Abel Prize, the Fields Medal (including the IMU Abacus Medal, formerly Rolf Nevanlinna Prize) and the ACM A.M. Turing Award.

Max Planck Institute for the History of Science

The Lindau Nobel Laureate Meetings have been cooperating closely with the Max Planck Institute for the History of Science (MPIWG) to further develop the mediatheque of the Lindau Meetings. The MPIWG is dedicated to the study of the history of science and aims to understand scientific thinking and practice as historical phenomena.