Nobel Laureate Robert A. Mundell...
Back 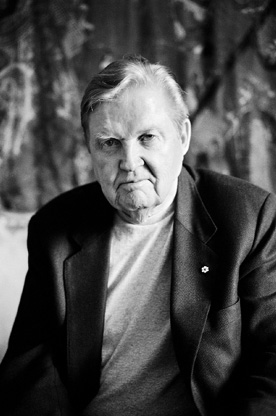 The Council for the Lindau Nobel Laureate Meetings and the Foundation Lindau Nobel Laureate Meetings deeply mourn the loss of Robert A. Mundell, who was awarded with the 1999 Sveriges Riksbank Prize in Economic Sciences in Memory of Alfred Nobel “for his analysis of monetary and fiscal policy under different exchange rate regimes and his analysis of optimum currency areas”. His work has inspired generations of researchers and dominates fiscal policy in open economies.

The Council and Foundation extend their deep sympathies to his whole family.